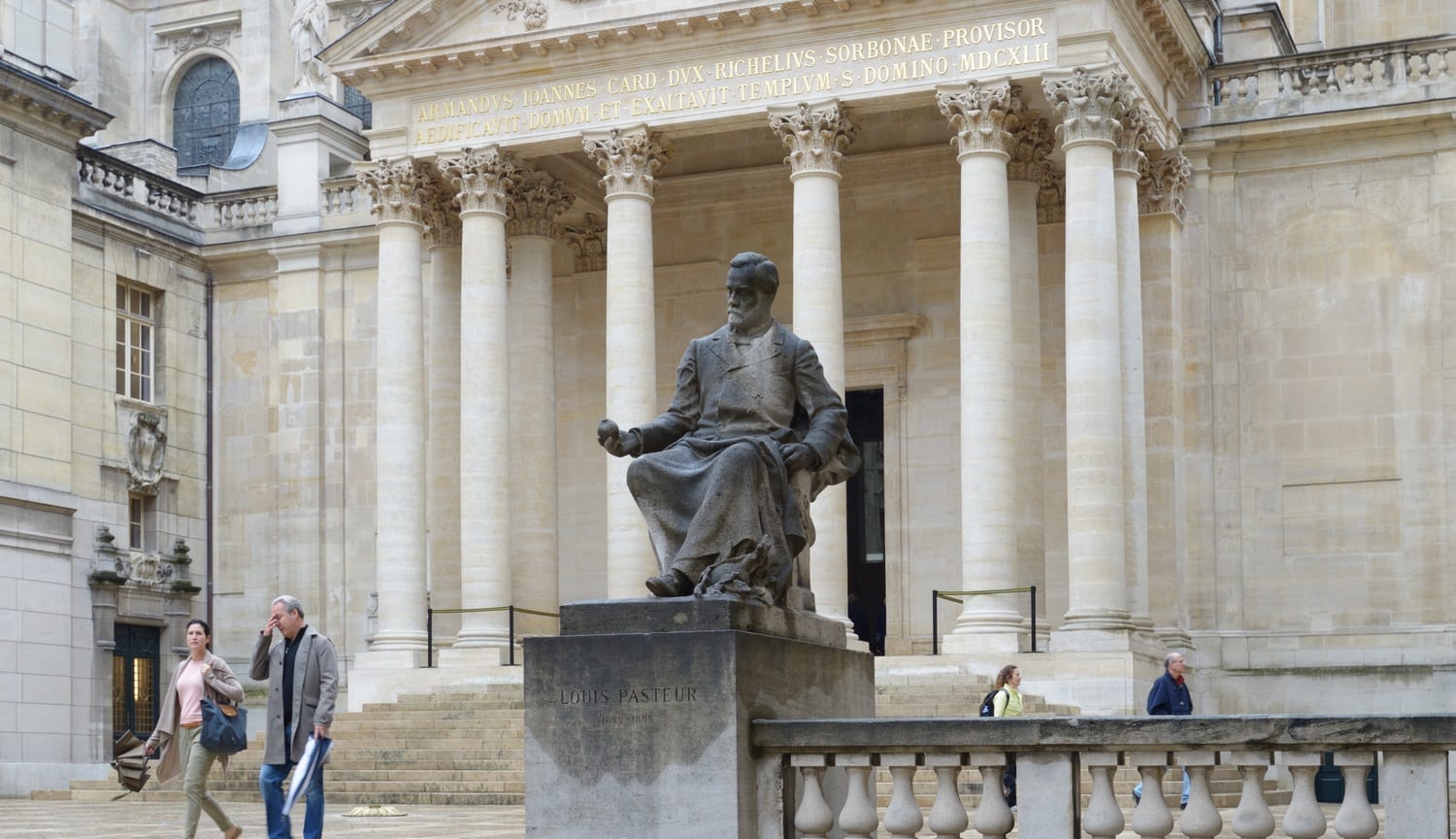 Is belief in biblical creation really harmful to science?

There is talk among the science community that young earth biblical creationists are a detriment to the advancement of science. After all, they determine, people who believe the myths found in the Old Testament are true history, who refuse to believe the ‘obvious fact’ that the universe is billions of years old cannot be an assets to scientific thought.  How can America progress when these people are running wild with their delusions? Remember, they say, it was the church who was against Galileo and Copernicus for their theory on how the earth moves around the sun.

It is a shame that the scientific community does not acknowledge that Christians and even young earth creationists were the ones who developed the scientific method of observation and testing. Here are a few examples of Christian scientists who started the modern science movement:

Inventor of the first mechanical adding machine. Developed mathematical basis for theory of probability. Started the work on hydrostatics (examines the characteristics and pressures of fluids) and hydrodynamics (studies the motion of fluids and the forces acting on solid objects immersed in fluids).

“How can anyone lose who chooses to become a Christian?  If, when he dies, there turns out to be no God he has lost nothing – in fact, he lived a happier life than non-believing friends.  If, however, there is a God, he has gained heaven, while his skeptical friends will have lost everything in hell.”

Discovered the universal law of gravity and three fundamental laws of motion.  He also developed calculus into a mathematical science and worked on the particle theory of light propagation.  Sir Isaac Newton invented the first reflecting telescope.

Stood firm in his belief of young earth chronology and wrote papers refuting atheism and defending creation and the Bible.  He believed in a worldwide flood as the best answer to the questions on rock layers and believed in a literal six day creation of the universe.

Regarded as the father of modern computing because his design was the forerunner of modern computers. A brilliant inventor of hundreds of items including the speedometer, cowcatcher, and the ophthalmoscope (an instrument used to view the interior of the eye).

Babbage believed that the scientific method, when done correctly, was entirely in agreement with the literal belief of the Bible.

Discovered the relationship between electricity, heat and mechanical work. Founder of the science of thermodynamics. He was the first to measure the velocity of gases and discovered the Joule–Thompson effect which is the basis for modern refrigeration.

Darwinism was gaining popularity during this time in history. Joule stood firmly against this theory and remained strong in his belief in a young earth, literal 6 day creation.

“The order maintained in the universe…works smoothly and harmoniously…the whole being is governed by the sovereign hand of God.”

One of the greatest mathematicians of all time. Developed the four equations which are the basis of modern electromagnetic theory. He is most famous for his studies of electricity in motion and the kinetic theory of gases.

Maxwell firmly opposed Darwinism and was able to demonstrate the fallacy of this theory. His prayer says it all:

“Almighty God, Who hast created man in Thine own image…teach us to study the works of Thy hand, that we may believe on Him Whom Thou hast sent to give us a knowledge of salvation and the remission our sins.  All this we ask in the name of the Jesus.”

Based on his experimentations proved that life comes only from preexisting life. Developed the process of pasteurization which has saved countless lives. Created the first vaccination, thus finding the cure for rabies.

Pasteur strongly opposed the theory of Darwinism because it did not fit scientific evidence, based on known scientific method of observation and testing. He believed,

“Science brings men nearer to God.  The more I study nature, the more I stand amazed at the works of the Creator.”

Led a team of scientists and engineers who developed modern rockets and space flight. Director of NASA flight center from 1958 – 1971.  Very important part in the U.S. manned space program.

“I find it difficult to understand a scientist who does not acknowledge the presence of a superior rationality behind the existence of the universe.”

1. [Editor’s note: Sadly, Newton seems to have rejected many core Christian beliefs including that Jesus is fully God. Dr. Faulkner has written an excellent article discussing this “complex” man.] 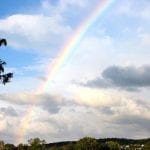 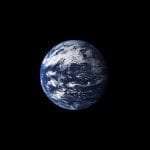