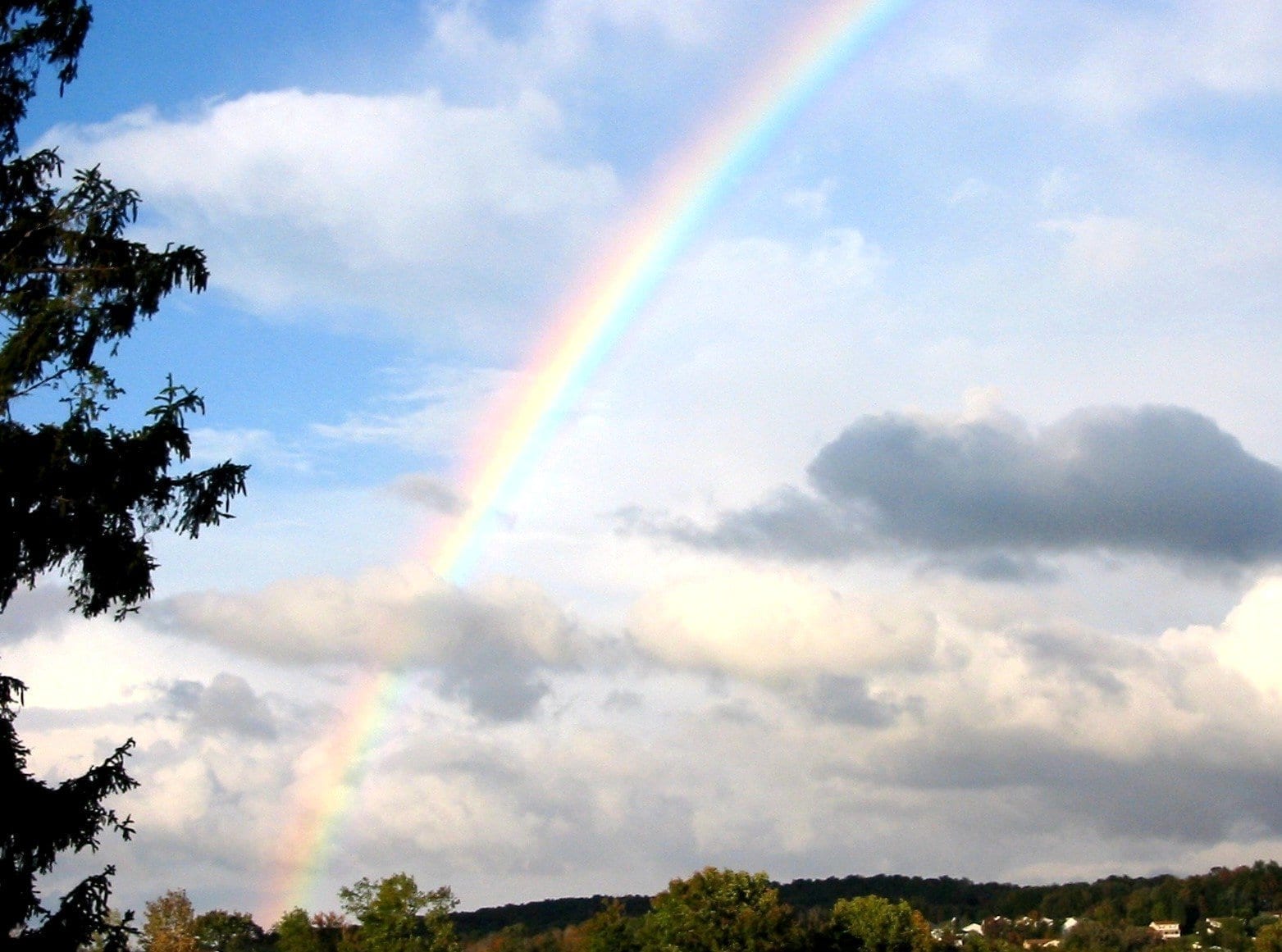 We seem to be living in a time of laziness and short attention spans, and it’s getting worse. People want flashy entertainment in movies, but how often do people read books nowadays? For that matter, writers of weblogs are being advised to keep it short. If someone writes a detailed comment about a post or article, they may get a tl;dr (Too long; didn’t read) reply. It was originally used in response to unnecessarily long, tedious comments, but now it’s thrown around with reckless abandon—even on good comments.

I reckon one problem in today’s society is that people are tightly scheduled, even down to the minute. We don’t want to take the time to read and learn. Another problem that adds to shorter attention spans is social media. (At The Question Evolution Project, we can post a link to a brilliant article, and five people click “Like”. Post a picture with a funny caption (often called a meme), and “Likes” can be in double or triple digits.) People like the funny pictures that do not take up much of their time.

Twitter is a great place to have a serious intellectual argument. I’m being facetious. Some people think the ideal length of a Tweet is 100 characters. Although they expanded their maximum character limit, less is considered better. Conversations on there get confusing, especially when almost anyone can jump in. Some people seem to expect deep stuff on Twitter, but it’s not going to happen. Post a link to something outstanding, you may or may not get people clicking on it.

It seems like reading and thinking are hard work, and social media are not helping. If you do have the time and attention, do a search of Bible verses that tell us to spend time in the Word, get good teaching, grow in the grace and knowledge of Jesus, and so on. The Christian life is an ongoing process and a lifelong commitment. Some people do not spend time reading their Bibles, in prayer, in fellowship, or getting good teaching—then they wonder why their spiritual lives are lackluster.

Likewise, we can find a corral-full of Christians who claim to believe the biblical account of creation and want to refute evolution. Unfortunately, they do not exhibit knowledge of creation. When challenged by anti-creationists who have studied up on stock objections, these Christians are intimidated and the unbeliever claims to have won an “argument” or “refuted” the creationist. Captioned pictures are good in their own way, but are not enough by themselves. I occasionally use them as illustrations in posts and articles but do not expect one to carry a deeper message all by its lonesome.
If you study on it, people cannot learn much from just a picture.

Did this subtitle give you a little bit of anxiety like it did to me? Even so, the point is valid because learning never stops. It is good to share posts and pictures, but if we are serious about communicating the messages of biblical creation science and biblical authority, we should have a good working knowledge of the subjects. Don’t misunderstand, I’m not saying we have to own advanced degrees on everything we discuss. Those who wish to attack us often expert the average Joe or Jane to be an expert on every subject, but that is a distraction. Related to this is being able to know where to look. Search engines can be your friends, as are the search functions on major biblical creation science sites.

Another aspect of doing the homework is to keep up with the sites: keep reading (despite the short attention span prevalent in the culture), watching videos, listening to presentations, and so on. I’ll allow that looking at a computer screen can be tiring, but many browsers have “reader” functions, and I use free add-ons to send articles to my ebook reader (like this one).

Although I run a creation science ministry, there is no money coming in so I have a day job. Fortunately, I am able to convert videos to audio, and use the text-to-speech function so I can listen to books and articles at the workplace. (Yes, the robotic voice can be tedious, but you get used to it.) These things may give you some ideas, such as listening to material on your commute and so on.

We must also learn how to use our cognitive skills. God gave us minds and expects us to use them. Learn the basic logical fallacies for two reasons. First, so you can spot them when an anti-creationist is reacting to something you said or wrote (here are some lessons on those). Second, so we can do our best to glorify God with good reasoning. This sounds more difficult than it really is, but if you put some work into it, the rewards are eternal. Although this article is a bit lengthy and you might want to get comfy, I recommend reading “Loving God with all your mind: logic and creation.”

Most importantly, don’t be like a passel of other professing Christians and have no real knowledge of what and why you believe. Our theology drives our apologetics. 2 Peter 3:18 tells us to grow in the grace and knowledge of the Lord. While it is good to become skilled with the basics of biblical creation science (many articles have sound theology and discuss biblical authority), we cannot have tunnel vision and let everything else go.

There are some things to keep in mind when dealing with atheists, evolutionists, and other anti-creationists. Many of these points come from my experiences and the experiences of others:

Someone might say, “But people will say mean things about me, and I might be labeled as a science denier or something if I stand up for the truth of biblical creation!” Really? Ian Juby, Ken Ham, Dr. Jonathan Sarfati, David Rives, Eric Hovind, as well as many others who are famous or unknown all get “labeled”, stalked, ridiculed, misrepresented and more.

We have it easy in the Western world right now, but persecution is increasing; Christians in atheist and Mohammedan countries are severely persecuted and even murdered for being Christians; often even daring to own a Bible is a crime! Persecution has happened to men and women of whom the world was not worthy, and this happened from the beginning. We need to pray and put on the whole armor of God, and be ready to destroy speculations against Christ. Don’t be afraid of the pronouncements of the ungodly. It ain’t easy, old son. But we need to proclaim the truth and authority of the Bible—from the first verse.

What are you doing to help spread the message?

Modified from  “How Are You Standing Up for Biblical Creation?
Originally published at Piltdown Superman. 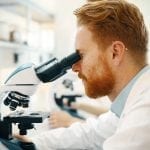