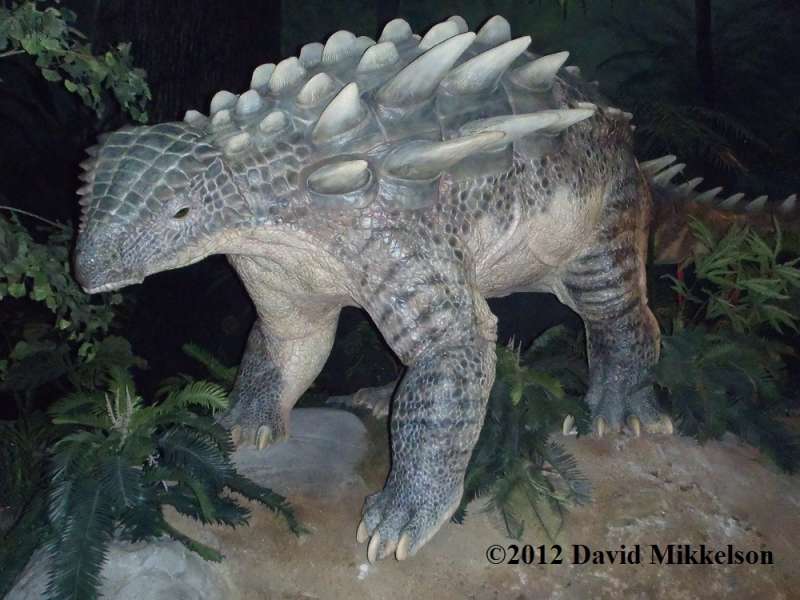 “Wait -what?” The question echoed in my mind when I first glanced at the display back in one of the corners of the museum.  “Oh really? Now, That’s awfully interesting!”  I thought, my excitement rising and interest becoming more piqued as I continued to study the display.  There was something very different about this display at the Sternberg Museum of Natural History in Hays, Kansas. Most of the other fossil displays were about sea creatures or pterosaurs that would have soared above the waters.   However, this display was about hadrosaurs and ankylosaurs – dinosaurs.  They were land animals, found in the Niobrara formation with fish, clams, mosasaurs, and pterosaurs . . .  the very same layers in which I was digging for fossils that week!

Why in the world would there be fossils of land animals buried together with all of those sea creatures? Using the viewpoint of evolution and an old earth (millions of years), the Niobrara rock formation in Kansas is thought to be an ancient sea in the middle of North America.  Supposedly, fossils of the creatures living in this sea formed when the creatures died and were covered by mud at the bottom of the sea, slowly preserving them over the course of many years. To explain why we have land animal fossils buried with sea creatures, the evolutionary model says that when the waters rose and flooded, some of the surrounding land it picked up and drowned some land-dwelling dinosaurs.  As the story goes, those dead dinosaurs would have floated farther into the sea, with their bodies full of gasses and made a nice snack for sharks and other sea creatures with a hearty appetite and been buried with the remains of sea creatures and the things they ate.

Taking into account all of the rock and fossil formations of the area, there are a number of problems with this evolution and long-ages model, and the Biblical global flood gives a much better explanation for what we see in Kansas and worldwide.  Yes, this area of North America would have been underwater during the global flood of Noah’s day.  Sea creatures would have lived and died in the drastically swollen waters created by the flood.  They probably would have enjoyed snacking on the decaying land animals, floating in the water above, like the small armored dinosaur, Niobrarasaurus (a type of ankylosaur).  Some of the land-dwelling dinosaur fossils from Kansas have been found with shark tooth marks.

Beginning with one of the first American dinosaur bone diggers, Othniel Marsh (more about him here), and continuing through 2007, eight different land dinosaur discoveries have been made in Kansas.    One of the first ankylosaur plate armor sections discovered was thought to be part of a turtle shell, but after being looked at in more detail, this case of mistaken identity was cleared up.  With the ideas of long ages and no global flood firmly set in the minds of people examining these plate armor fossils, it took them a while to figure out what the fossil really was. The ideas and starting points in their minds made it hard to come to the right conclusions about the fossils they saw. In a similar way, if we allow our minds and hearts to be influenced or swayed by the messages bombarding us every day in this world, we can set ourselves up for “mistaken identities” as well.  Be sure that you stay firmly grounded in the Truth of God and His Word so that you can properly identify the people, ideas, and circumstances you encounter. 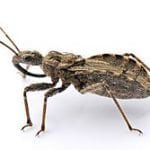 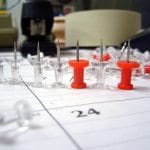