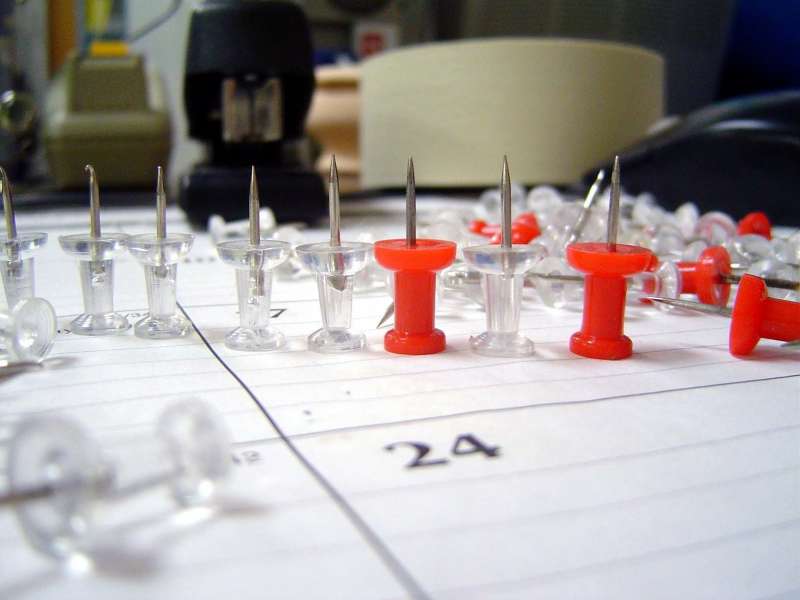 David Rives asks a very important question: “Why do we have the week?”  He rightly points out that, “From the creation, this 7 day cycle has been preserved to the present, despite several attempts to alter the pattern.”

The number seven is considered special in many cultures. The reciprocal of seven leads to an ellipse. The five visible planets (Mars, Mercury, Jupiter, Venus and Saturn), which travel in an ellipse, plus the sun and moon are considered by some to be the ancient foundation for the days of the week. Is there a better explanation? Clearly, the origin of the days of the week is that God made the world in six days and rested on the seventh.

Some cultures, such as the Japanese, use the elements as the basis for the week.  Why should this lead to exactly seven days?  Consider the possibilities:

The well-known historian Flavius Josephus (c. 37-100 AD) holds to the “beginning of the world” hypothesis for the origin of the week: “That in just six days the world, and all that is therein, was made. And that the seventh day was a rest, and a release from the labor of such operations…”

The empirical distribution of cultural heritage favors Josephus’ view.  Aproximately 55% of the earths’ population belongs to religious traditions that hold that the origin of the week is the Lord’s work of creation in six days plus a day of rest.  In Arabic, the days of the week are as follows:

How does China relate to a seven day week?  The seventh day of the Chinese New Year (first lunar month) is known as the “Birthday of Mankind.”   According to Chinese folklore, the first human being was made on the seventh day.

Has the Intelligent Designer provided a hint of the near universal seven day week within our own bodies?  According to John Boslough, “A number of body-clock watchers believe we also tick to an array of weekly cycles.  These regulate changes in body chemicals, the response pattern of the immune system, and a cyclic rise and fall of heartbeat and blood circulation.  These rhythms, some chronobiologists believe, may help explain the designation of the seven-day week as a unit of time – the only calendar unit that does not trace its origins to astronomy.” 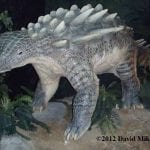 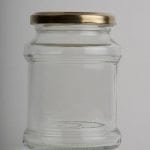