What can ancient technology tell us about the creation vs. evolution debate and is the U.S. doomed to the same fate as past civilizations? The stair-steps of demise explained.

Evolutionary science would lead us to believe that over time we have become a lot smarter. That’s what we read in our textbooks, but a careful examination of cultures from the distant past proves that there is a whole lot more to the story than we are being told. On this episode of Wonders Without Number, we will examine the “Lost Secrets of Ancient Civilizations”, including ancient technology that causes today’s scientists and engineers to wonder in amazement!

History has proven that mankind has always had the ability to think and use his God-given intellect in amazing ways.

But we often fail to follow the moral codes and rules of Scripture, and civilization after civilization has fallen because of sin. Where is America in this repeating pattern? 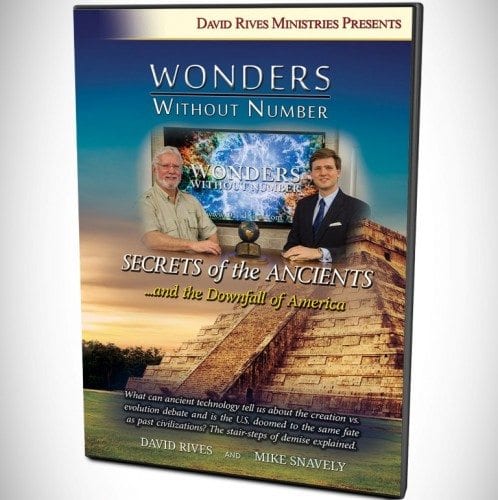 ORDER YOUR COPY TODAY, in the Creation Superstore 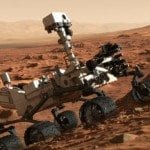 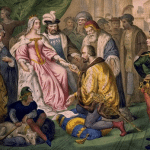