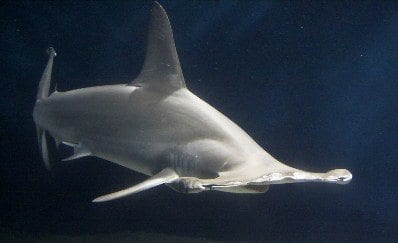 Sharks have larger and more complex brains than fish. In fact, in learning tests they score about as well as rabbits. That won’t get them into college, but it does show that they are not some prehistoric left-over of evolution.

While most of the shark’s brain is devoted to the sense of smell, the shark has sensors just beneath its skin to detect low-frequency vibrations. They also have pits near their head that detect the electrical fields given off by other living things and may help them navigate.

Perhaps the most amazing feature of shark intelligence is that they are socially complex creatures that communicate with each other through a language of body signals. So far, researchers have learned what seven of these signals mean. For example, as sharks circle in a school, the larger and more dominant sharks move toward the center one by one, using a number of body signals to direct other less dominant sharks to move to the outside of the circle. Male hammerheads show submission to other hammerheads by shaking their heads.

Because intelligence and ability are gifts of the Creator, they are often found in abundance in creatures that evolution says are simple or less-evolved creatures. This contrary fact tells us that the Bible’s description of the creation in which we live is more accurate than speculations by man.

Prayer:
Dear Lord, You are truly Lord of all the creation, having made nothing of which You are ashamed. Help me to have this same attitude toward all of Your creation. Amen.
Notes:
Photo: Hammerhead shark. Courtesy of Suneko. Licensed under the Creative Commons Attribution 2.0 Generic license. 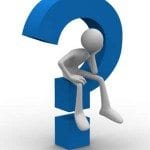 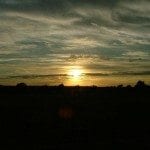