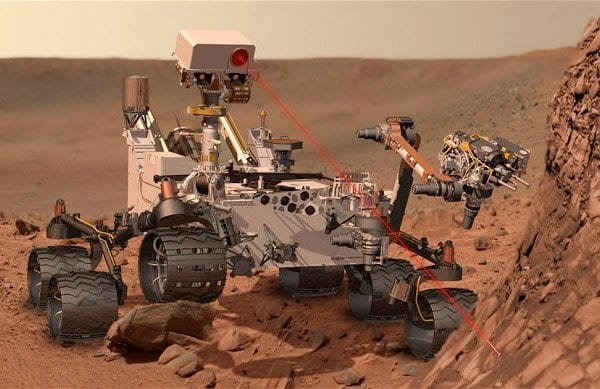 An issue that has had me concerned for quite some time is the acceptance there is over the large amounts of money spent on space exploration. Now don’t get me wrong. I love to study space, and I think that the more we study the universe, the more we see what a powerful God we serve. I also believe that God is pleased when we learn more about his creation.

But when it comes to the billion-dollar scale space research, are we being good stewards of the money that God has given us? Here’s my view.

The Economy
One thing we have to remember is the fact that; at the current time in our Nation’s history: all the money we have to spend is Monopoly money (the only difference, is that you think it’s worth something). Should we be spending billions of dollars in Monopoly money to explore space? This doesn’t seem at all the time to be exploring space.

Ungodly Scientists
Back in the good old days, the scientific chief at NASA was a Creationist named Werner Von Braun. Dr. Braun knew there had to be a creator who had ordained everything they were studying. As long as he was scientific chief he continued to give credit to their abilities to the God that created the entire universe.

Unfortunately, Braun is no longer at NASA, and ever since his death in 1977, NASA has forgotten the credit Dr. Von Braun gave to the Lord for their achievements,

I remember visiting NASA back in 2006. I was still quite young at the time, but I still remember there being a lot of secular teaching in NASA. Most of what was being drummed into our heads there was about searching for alien life, which of course; I didn’t believe existed.

As far as I can see, I don’t see any sense of supporting such an atheistic group. Even if they are exploring the cosmos, they certainly aren’t giving God any credit for any of their abilities. 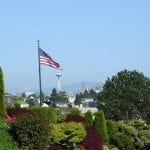