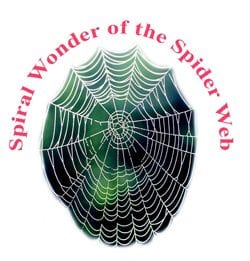 Here’s an easy recipe: take food, metabolically convert it into sticky glue. Then, allow air to contact it while rapidly stretching it into an impossibly narrow, nimble thread as strong as steel. There you have it —spider silk. We tend to take for granted the incredible detail and beauty of a typical spider web. The Creator designed most species of spider to secrete a special thread (web) that scientists have long appreciated and have attempted to emulate. They have found that web strands are comparable in strength to fused quartz fibers. Zoologists discovered that spiders have anywhere from one to four pairs of spinnerets located in the opisthosoma (abdomen) of the spider (the normal number are three pairs). In addition, there are along with the spinnerets seven silk glands, each making a strand for a unique purpose. Many dozens of tiny tubes lead to these specially designed abdominal glands. In a process not completely understood, a special scleroprotein-based substance is released as a liquid which then seems to harden as it is pulled from the spinneret.

One silk gland produces thread for cocoons and another for encapsulation of prey. The two seem to be the same, but they require different especially designed silk. Other glands make the walking thread so the spider doesn’t encumber herself, while another makes the sticky material that captures prey. We are unable to see some of the… Continue Reading. 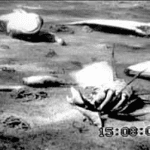 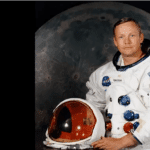