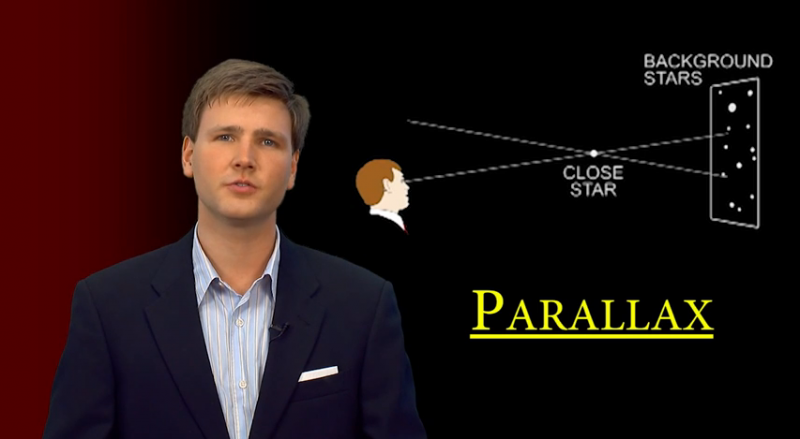 We know that distant stars and galaxies are incredibly far away, and scientists have attempted to measure that distance using various methods. One of the most popular is the method known as Stellar Parallax, the use of trigonometry to determine distance.

Stellar Parallax is the apparent shift of a close star in relation to distant stars that’s caused by a change in the position of the observer. The stars are not actually moving, they just seem like they are because the person looking at them has moved to a different location. In other words, he is looking at them from a different angle.

By measuring that angle, scientists can calculate the distance. But there is quite a large obstacle. Most stars are so far away that the angle is so narrow it is impossible to accurately measure.

In an attempt to obtain a wider angle, astronomers take measurements on both extremes of Earth’s orbit around the sun – which allows for a triangular base of about one hundred and eighty-six million miles. Now, one hundred and eighty-six million miles sounds like quite a base, but not when we consider the distance to the most distant stars. A star only hundreds of light years away would result in an angle similar to that observed by two surveyors in New York standing a few feet apart and focusing on a dot in Los Angeles. Quite a narrow angle.

The bottom line is that there is no way to use this method to accurately measure the distance of faraway stars and galaxies. All we have to go on is the educated guesses of scientists.

Isaiah tells us that the Lord made the earth, and created man upon it; that His hands stretched out the heavens. 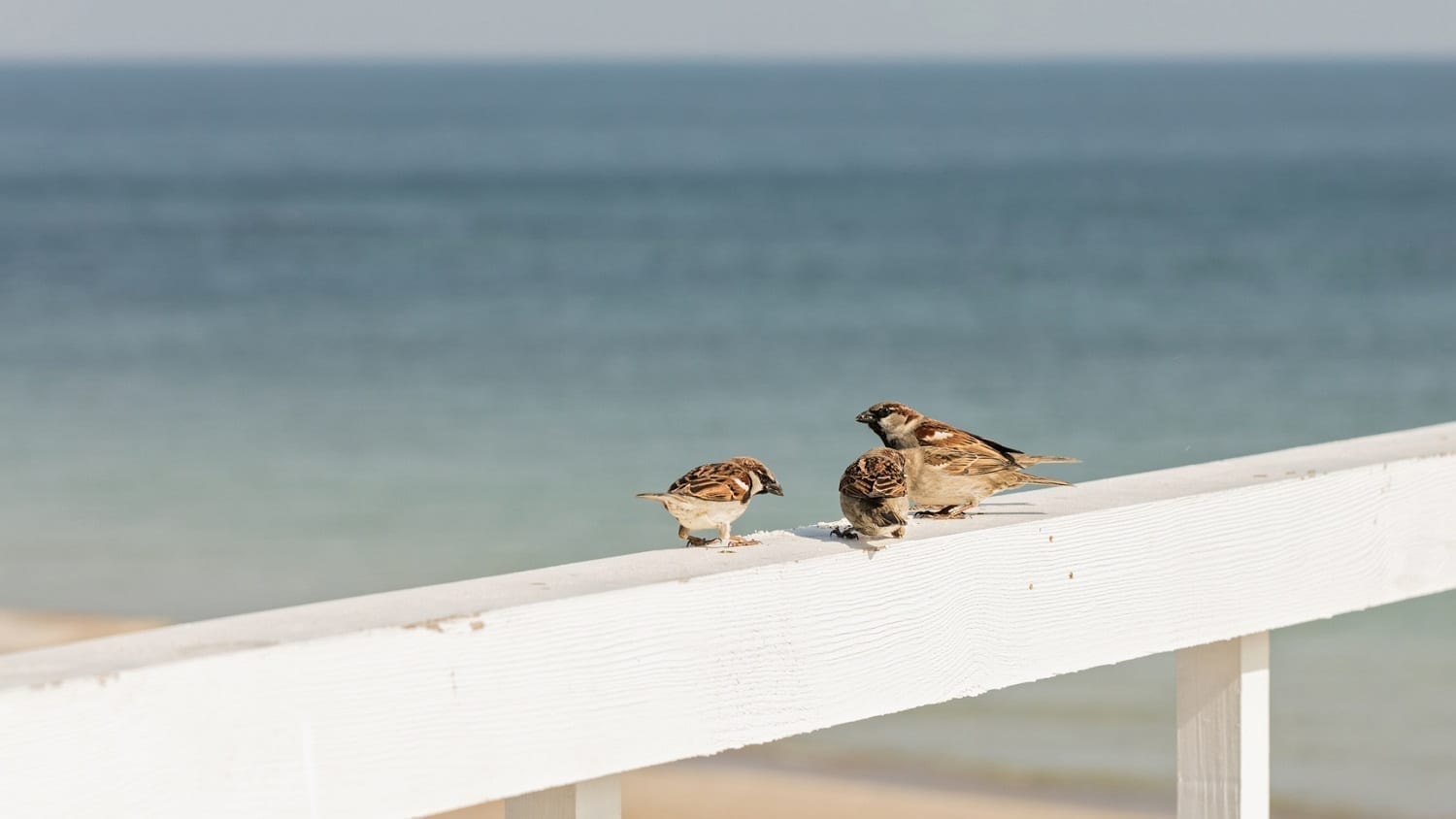 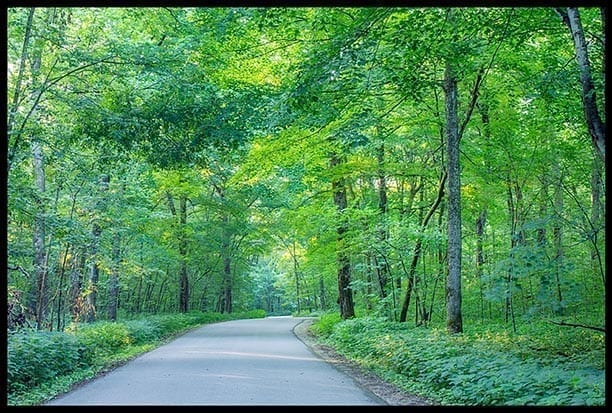