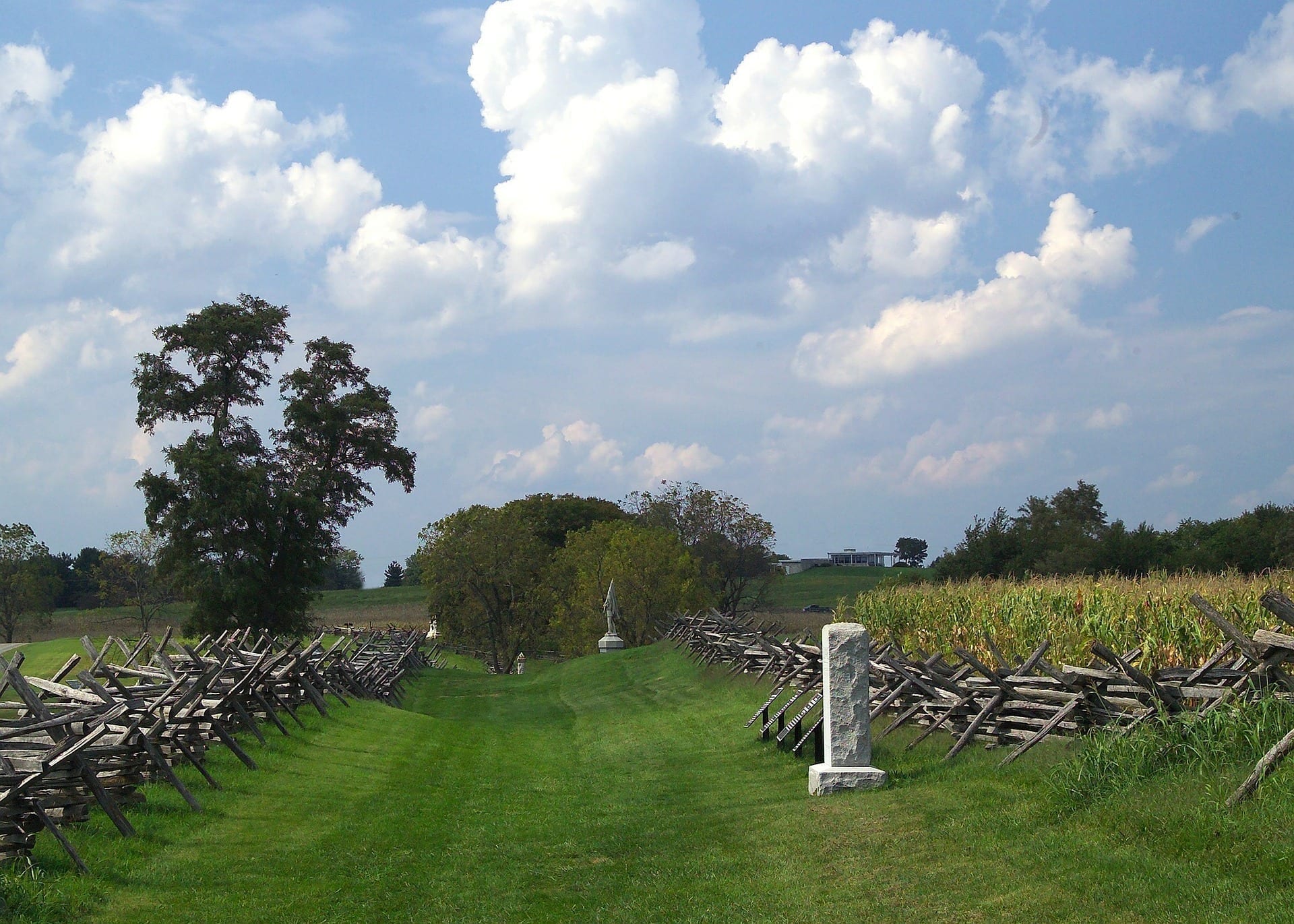 Over the years, I have had a number of failures in my discussions with people who do not believe the Bible. And of course those discussions are about the creation account in Genesis—something church leaders who want to just talk about Jesus in the New Testament miss. I say “Jesus in the New Testament” because John 1, Colossians 1, and Hebrews 1 teach us that the creation account in Genesis is about Jesus.

“Christ is the visible image of the invisible God.  He existed before anything was created and is supreme over all creation, for through him God created everything in the heavenly realms and on earth. He made the things we can see and the things we can’t see—such as thrones, kingdoms, rulers, and authorities in the unseen world.  Everything was created through him and for him.  He existed before anything else, and he holds all creation together.” Colossians 1:15-17 NLT

In the “The Civil War Battle Series: Gettysburg,” [YouTube video] Mark DePue showed what I have learned from my failures; but was not able to neatly articulate. At the end of the lecture, he had a table titled “Lee’s Strategic Record”—showing various battles that Lee fought.1 The table showed how a commander can be strategically offensive or defensive. But within that strategy, a commander can be tactically offensive or defensive. Being strategically offensive, but tactically defensive is going into the enemy’s territory—but once you are there, preparing your defenses and letting the enemy come to you.

I am not a military strategist. And we certainly do not want to think of the person that we are having the discussion with as an enemy. But for biblical creation apologetics, I have found being strategically offensive and tactically defensive works best. And I have had more productive conversations since doing this.

What does this mean?

It means you state your position in broad terms.

Do not make arguments regarding the fossil record; irreducible complexity; failed proofs of Darwinian evolution such as “junk” DNA, vestigial organs, Piltdown Man and Nebraska Man, or the peppered moth; or my personal favorite argument—the problem of creating enough genetic information through genetic mutations and natural selection to go from a “simple” single celled organism to all of life on this planet.

And if you are prepared, you can listen for the logical fallacies in what they are saying. Again, the Nuclear Strength Apologetics will help with this. But commonly used fallacies are ad hominem attacks, straw man arguments, appeal to authority, appeal to majority, no true Scotsman, affirming the consequent, and equivocation and extrapolation.

Darwinian evolution itself is built on equivocation and extrapolation. This is what Darwinists do when they use examples such as a bacteria becoming immune to antibiotics as “proof of evolution.” If they state ideas that you used to believe, tell them that. Then tell them why you no longer accept those ideas.

I used to be an old earth creationist, bordering on being a theistic evolutionist. I was never taught that I did not have to accept those positions. And some great ministers that I respected held those beliefs.

But the key is listening—something not natural for me. Find out where they are coming from—what their issues are. Address what they are saying. Then meet them where they are. That is what Jesus did. 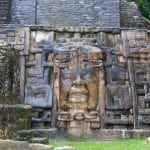