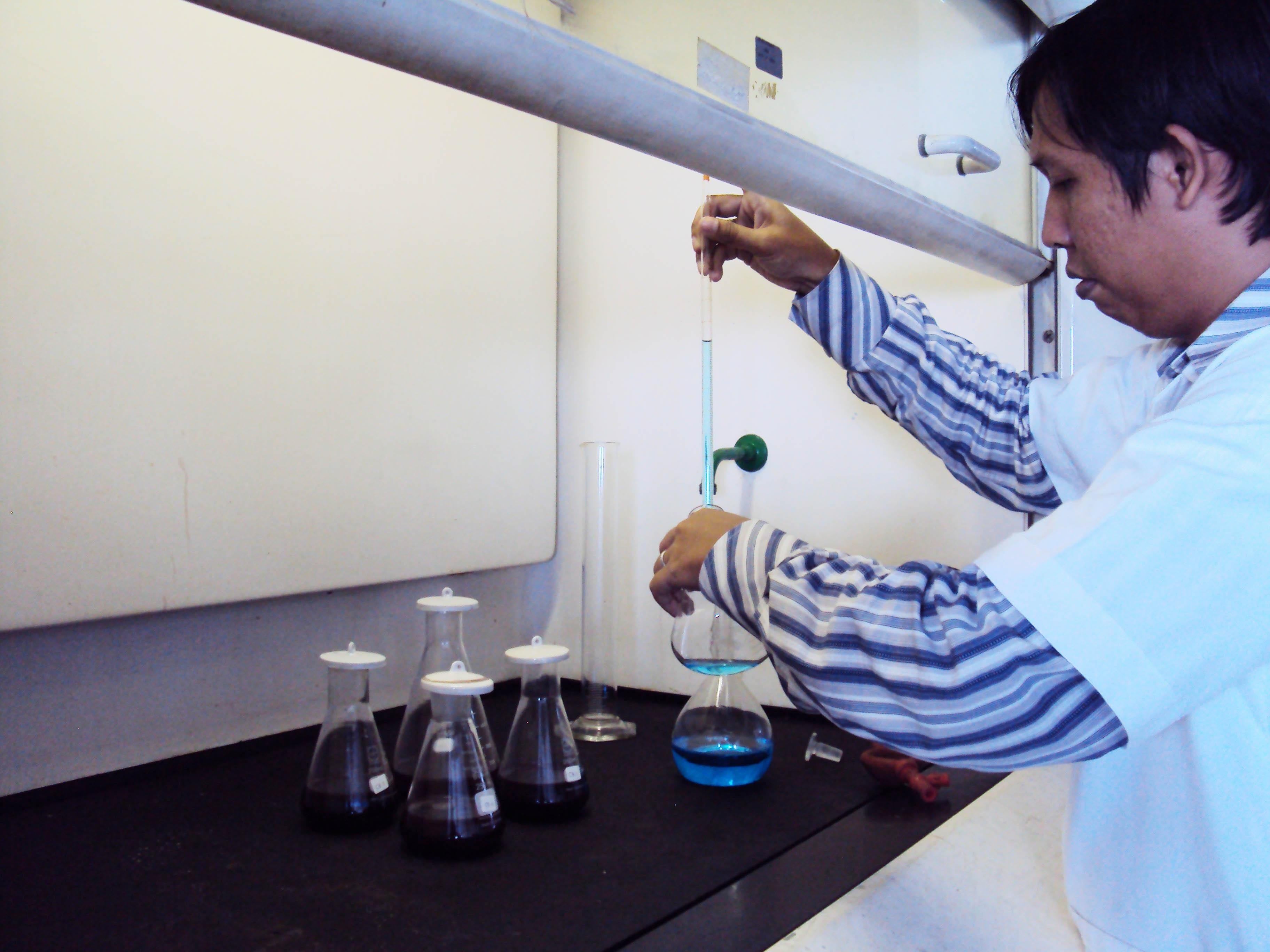 Some atheists and evolutionists think that science gives us the true path to all knowledge and ignore the supernatural.  In contrast, a better way to look at the issue is to realize that the God of Miracles is also the God of Order who gave us a keen mind to understand the world he made.  Even empiricist philosopher John Locke, who was such a major influence on the Founding Fathers of America, had no trouble with miracles:

The evidence of Our Savior’s mission from heaven is so great, in the multitude of miracles he did before all sorts of people, that what he delivered cannot but be received as the oracles of God and unquestionable verity.  For the miracles he did were so ordered by the divine providence and wisdom that they never were, nor could be, denied by any of the enemies or opposers of Christianity. [1]

Those who advocate scientism (science alone gives all the answers) overlook the fact that science itself is based on Christian principles:

1) The external world is real.

3) Knowledge of the world is possible.

5) The laws of logic must apply.

6) Our senses are generally reliable.

7) Human language is sufficient to describe the world.

8) Morality in research is critical. [2]

As Francis Schaeffer pointed out, “Both Alfred North Whitehead [d. 1947] and J. Robert Oppenheimer [d. 1967] have stressed that modern science was born out of the Christian world view.” [3]  The moral argument for God’s existence is that since there are moral absolutes (the Holocaust and abortion are wrong), there must be a Moral Lawgiver.  Materialists must depend on evolving social customs.  Even Einstein admitted that, “… the doctrine of a personal God interfering with natural events could never be refuted, in any real sense, by science …” [4]

Math describes the universe well.  Physicist Michio Kaku is the host of the radio shows  Exploration and Science Fantastic and is the co-founder of string field theory.  Kaku  admits that it is hard to explain, “… the precise reason for the miraculous convergence [between physics and math] seems totally obscure.  No one has even a reasonable theory to explain why the two disciplines should share concepts.” [5]  Since the Creator is a God of Order, it makes sense that the cosmos displays mathematical patterns – the equations of creation.  Kaku refers to Eugene Wigner (Nobel prize in physics) on this topic, who endorsed one of the earliest works on Intelligent Design in 1986. [6][7]  Physicist turned theologian John Polkinghorne said [8],

If we deny our Creator, who or what are we left to worship?  A tree? 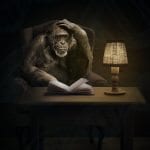 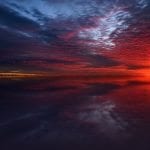