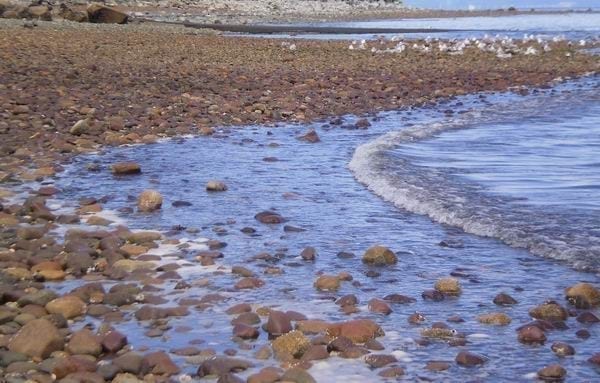 Many places are rich in evidence of Intelligent Design. And a beach during low tide is one of my favorite examples. I realize this is subjective, but stay with me while I present my case.

First, but certainly not most importantly, is the tug at one’s heart as you observe each wave rolling into shore. The mesmerizing up and down motion of water soothes our soul like an infant being gently rocked back and forth in its mother’s arms. We long for something to live for, someone to rely on, and somebody to love us. The kind of love, I believe, we all crave is the unconditional kind. Like when a young boy strikes out at bat; yet, after the game, his dad treats him like an all-star.

But God demonstrates his own love for us in this:

While we were still sinners,

Christ died for us.

Jesus did not wait until we were lovely to love us. He knows that we’ve all missed the mark of holiness. When we trust in Him, we are seen as holy because of what He has done for us. We become lovely because He loves us. It is, of course, an ongoing process. 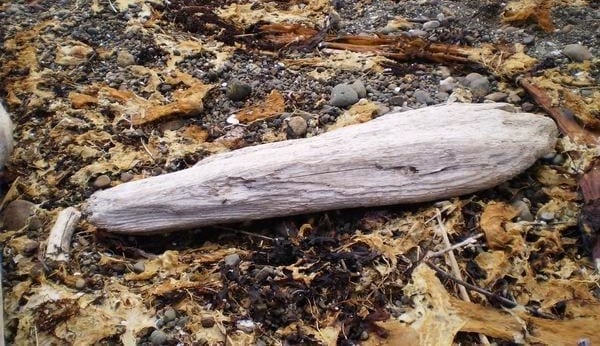 Like a piece of driftwood that has been carried, crushed and carved by the ocean’s waves for years, we can be molded into the image He has in mind for us. We simply yield and trust as life’s circumstances are used to create the desired attributes in our character. I guess one could attempt to stay ashore, above the high tide mark, but that is not where we’ll grow. Instead, we must plunge headlong into the unpredictable waves of life, whether they be bearers of joy, grief, or pain. Our trust in God’s provision will help us ride the tides of life as driftwood rather than to sink like stones.

Secondly, I think that there’s evidence at the beach of outside intervention. At first glance, we see a vast variety of life forms. They differ in color, texture, and size; however, a piece of seaweed and a blue heron have more in common than meets the eye. One of the commonalities is their complexity. Microscopically, each individual cell in the seaweed or bird appear to have a universe within it that includes garbage collectors, energy factories, and a central command station, to name a few.

A living thing may be described as something which breathes, digests, eliminates, grows and reproduces. But there is one more critical and amazing thing that all living things have —information. It comes in the form of DNA. Where did all that information come from? Who informs?

For since the creation of the world God’s invisible qualities–

his eternal power and divine nature–

have been clearly seen,

being understood from what has been made,

so that men are without excuse. 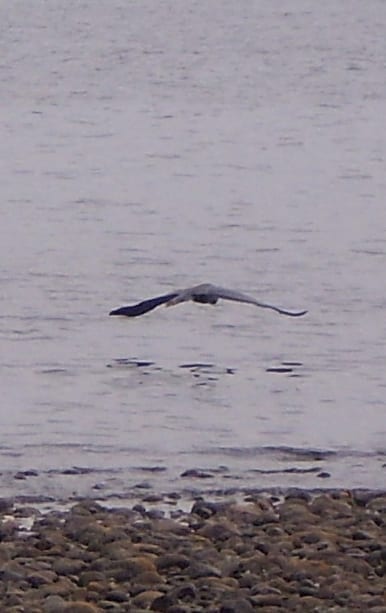 Finally, I think there’s another visible piece of evidence that should be examined. Why do we go to the beach anyway? We go because it’s beautiful. When we walk along a sandy shoreline we appreciate the patterns the waves have created in the sand; we appreciate the handiwork of the shells; and we appreciate the vastness of such a great body of water. We feel small. Is this the time to say,

“Everything came from nothing, and nothing created everything”?

Below is a proverb that states the case for why creationism should be taught alongside evolution in schools.

True science should scrutinize all the evidence and should not hold tenaciously to a theory without considering other hypotheses. When it denies other possibilities–it becomes a religion. When you hold back information from students, then you digress to a cult.

Let’s seek truth and not be guided by fear and intimidation. Allow a fair cross-examination of both sides.

The first to present his case seems right,

till another comes forward and questions him.

I rest my case.

P.S. I took these photographs at a local beach in the Beautiful Comox Valley. 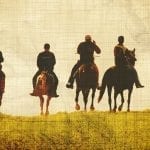