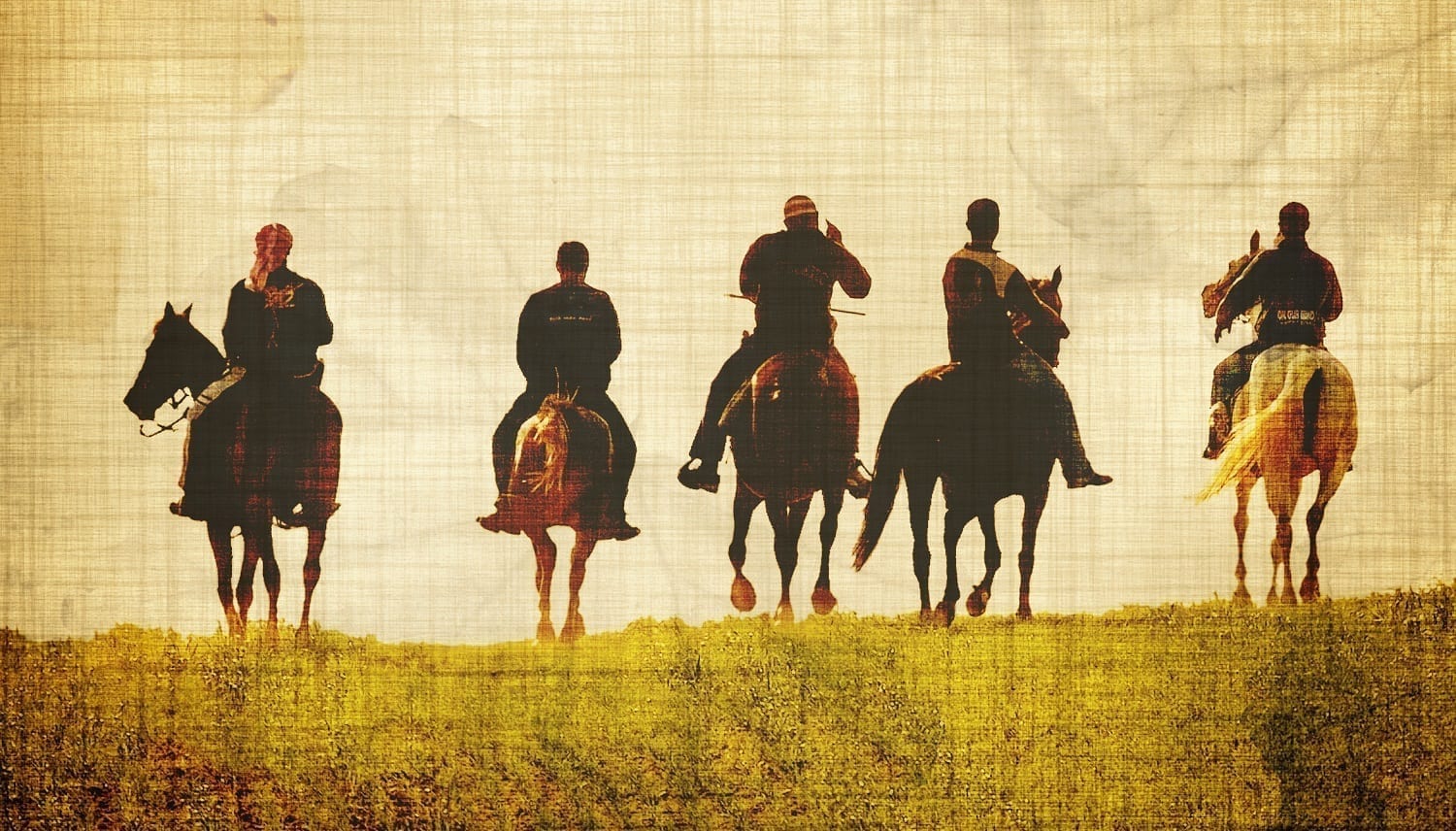 The Bible says very little about the wise men. How many came to Bethlehem? Did they really ride camels? Were they kings? Many people get their ideas of the wise men from Christmas cards and nativity displays.

The best known place that we find reference to these men is in Matthew 2:

Now when Jesus was born in Bethlehem of Judaea in the days of Herod the king, behold, there came wise men from the east to Jerusalem. Matthew 2:1

In the original Greek text the correct name for these wise men is the Magi. Most English translations translate the word Magi to wise men.  Now, you ask, who or what are the Magi? The Magi were an ancient priestly tribe of the Medes, a people who lived in the region where Iran and Iraq are now.

This tribe of the Medes were very well educated in astrology and astronomy, which in ancient times were blended together. They were mathematicians and were well versed in agriculture and architecture. They headed up the legal courts and chose judges. They were also into sorcery which is where we get our English word Magic.

The Magi had tremendous political power not only in the kingdom of the Medes, but also with the Babylonian Empire. They were sought out as very important advisors to the governors of the provinces as well as to the king himself.

But the most important role of the Magi was to crown the next king. Nobody could be king in that part of the world unless he was approved by and crowned by the Magi.

The next question is how did the Magi get involved in going to Bethlehem to visit baby Jesus?  For that we need to go to the book of Daniel. In chapter 2 we read the account of King Nebuchadnezzar who had a dream which spooked him. None of the advisors or the wise men (the Magi) were able to interpret the dream for the king. All except for Daniel. God gave Daniel the interpretation of the dream and Daniel gave that interpretation to the king. King Nebuchadnezzar was so happy with Daniel that he made him chief of all the wise men (Magi).

The king answered unto Daniel, and said, “Of a truth it is, that your God is a God of gods, and a Lord of kings, and a revealer of secrets, seeing thou could reveal this secret.”  Then the king made Daniel a great man, and gave him many great gifts, and made him ruler over the whole province of Babylon, and chief of the governors over all the wise men ( the Magi ) of Babylon. Daniel 2:47-48

God set up Daniel to have tremendous influence over the Magi. And it seems likely that Daniel taught these men Old Testament Scripture regarding the promised Messiah. History teaches us that the Magi came riding into Jerusalem on magnificent Persian horses (people that lived in the great sandy deserts of Arabia rode camels, but the Persians didn’t) escorted by a large cavalry. Through God’s sovereign plan He kept, after 600 years, a few true gentile believers to crown the Son of God king.

Why do we read about the Magi in Matthew? Through the guidance of the Holy Spirit, Matthew presents Jesus as king. And what better way to do this than to have the most famous king makers acknowledge Him as king! 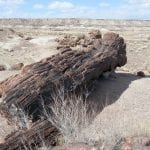 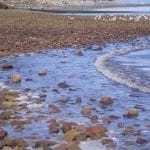