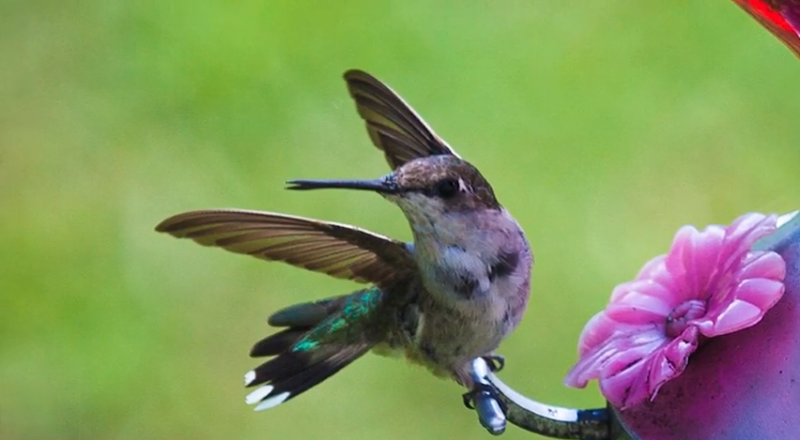 Something I try to emphasize, with extra emphasis on Question Evolution Day, is that people need to have healthy skepticism regarding claims of “evolution”. We need to do some critical thinking. For example, what is this about hummingbirds evolving “weaponized” beaks for fighting and romancing?

Folks who ride for the Darwin brand will “see” evolution that isn’t there, and use a bit bait ‘n’ switch (conflation) on variation and speciation to get people thinking that baryon-to-bird evolution is true. Watch for assertions, and when you read of hear them, you can ask yourself, “Where is this alleged evolution? What changed? Is a hummingbird changing into something else or is it still a hummingbird? Is there observed evidence?”

Plug your questions into your Charles Darwin Club Secret Decoder Ring™, and you’ll get the default response of “it evolved“, which is unhelpful. Besides, we want to think, not repeat Darwinian dogma. 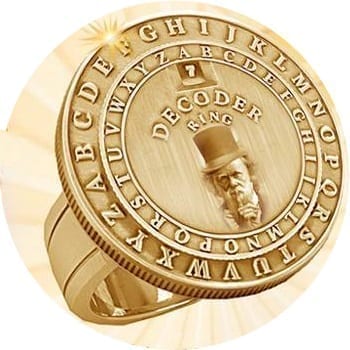 Mayhaps I gave those to you a mite too quickly. Let’s look at this short news article, “Hummingbirds are evolving ‘weaponized’ beaks with teeth for fighting“, about tiny male hummingbirds in South America. It’s obviously not a full report, but I think it will work for our purposes.

We have a mix of statements that seem to be supported by observations, but also a fair amount  of conjecture. What we need to be careful of is that we don’t get the bit in our teeth and gallop off, saying, “Scientists say! Scientists say!”, which is the appeal to authority. Scientists say a lot of things, and sometimes they say things that are unsupported or even untrue.

It is interesting that there is teleology involved. That is, these researchers are saying that the birds are evolving the beaks for a purpose. Evolution is supposed to be without purpose. Also, they are assuming evolution and not considering other possibilities, such as how the Master Engineer has equipped critters to adapt. (That concept would be rejected out of hand because it refutes their naturalistic paradigm.) This could be another instance of engineered adaptability.

What I have shown is not that difficult. Anyone can do this, and it involves a bit of thinking, a fair amount of questioning, and refusal to accept the arbitrary assertions of evolutionists at face value. We cannot forget the wisdom and skill of our Creator. You know what would be really helpful? If secularists would cowboy up and question evolution. 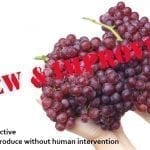 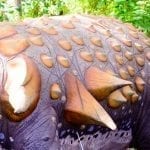