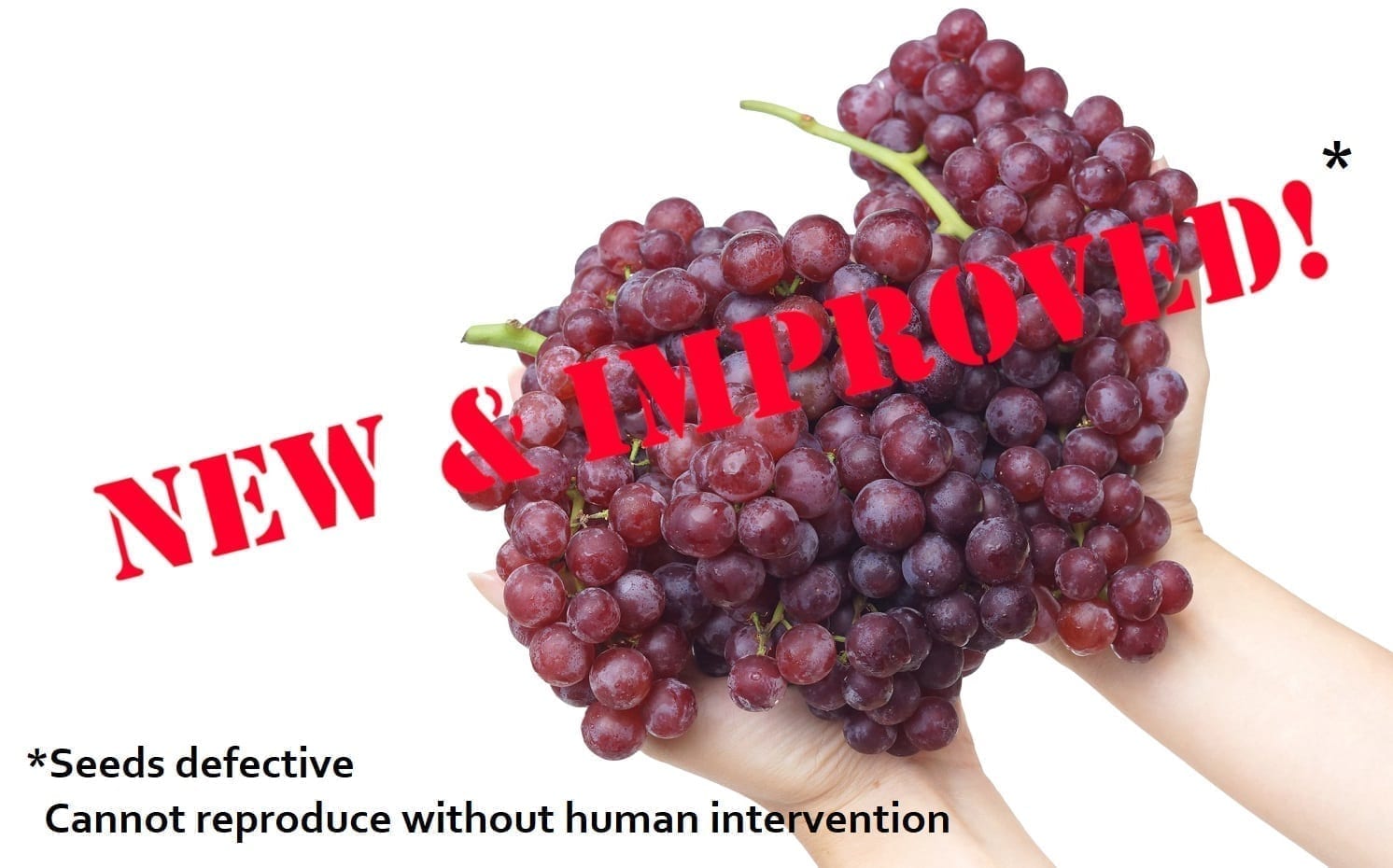 I have given my repertoire of 43 talks on creation close to a thousand times and, by far, the most popular is a summary I call Demolishing Darwin in Ten Easy Steps.

The scriptural basis of creationism is clear:

God created mankind in His likeness and after He created them male and female He blessed them.

The evidence of creation is all around us. As Romans 1:20 says: “Since the creation of the world God’s invisible qualities—His eternal power and divine nature—have been clearly seen, being understood from what has been created, so that people are without excuse.” The main reason people believe in God is the wonder of life, nature, the Earth and the human body.

Darwin’s major goal in developing his evolution theory was religious. In his words, his goal was to “murder” God. Why he wanted to murder God has been debated; his goal has not. One explanation was the loss of his ten-year-old daughter Annie to tuberculosis. Other factors include his association with atheists.

To murder God, he had to come up with an explanation for the creation without an intelligent creator. The explanation he came up with was Natural Selection, commonly called survival-of-the-fittest, and genetic variation, today attributed to damage to the genome called mutations. In the words of the leading evolutionist, Harvard professor Ernst Mayr, “Ultimately, all variation is due to mutation.”

The damage Darwinism has caused to society is enormous

Genesis teaches all men and women today were descended from Adam and Eve, thus all persons alive today are brothers and sisters. Darwinism taught that women were at a “lower level of development” than men, due to an “earlier arrest of individual evolution.” Darwin taught the male brain is “absolutely larger … the formation of her skull is intermediate between the child and the man.” Because women had smaller brains, they were believed to be “eternally primitive” and childlike, less spiritual, more materialistic and “a real danger to contemporary civilization.”

Darwin was also a racist who believed the lower races, including blacks would go extinct. He concluded “At some future period, not very distant … the civilized races of man will almost certainly exterminate and replace … the savage races” as part of the process of evolution by natural selection.”

In the minds of many, Darwin was wildly successful in murdering God. Research shows close to 98% of leading scientists are atheists. Yet the common people are not convinced:

150 years after Darwin less than 20% of Americans accept that humans evolved by natural and unguided process. It is hard to think of any other discipline where mainstream acceptance of its core paradigm is more at odds with the scientific consensus.” –Land and Rice, Evolution, 2019.

The common people are not fooled by the view that the basis of evolution is damage to the genome. In the 1920’s, Dr. Hermann J. Muller (1890 –1967) discovered that X-rays can increase the mutation rate in living organisms by as much as 100 times. He reasoned he could speed up evolution drastically by creating mutations by X-rays. His experiments involved placing fruit flies in petri dishes and turning on his X-Ray tube. He then mated the irradiated flies, and lastly, measured the number of mutations in their offspring.

The excitement his discovery produced was so great that he was given the most prestigious honor in science, namely the Nobel Prize in 1946, “for the discovery of the production of mutations by means of X-ray irradiation.” In his Nobel speech he wrote “the Darwinian theory becomes implemented” by his discovery. Darwin was so successful with the so-called intelligentsia that he is honored on hundreds of postage stamps throughout the world, more than almost any other person in history except Jesus Christ.

Knowing this assumption, I did some research to answer the question “Are Beneficial Mutations Common?”

My literature search found very few examples of even claimed beneficial mutations. The results are here:

An evaluation of the 186 examples of ‘Beneficial Mutations’ found in plants and animals showed they were beneficial only for humans, not for the plant or animal. For example, seedless fruit which allows humans to avoid spitting out seeds, but the fruit cannot reproduce normally. Or, the muscle mutation in Belgian Blue cattle. It was considered valuable to beef farmers since they developed 20 to 30% more tender muscle mass that is low in fat. But this was a result of information loss, the deletion of the brakes that prevent excess growth of muscle and causes all kinds of problems for the animal and even farmer.

The classic example of a mutation creating a new species was discovered in 1791 by Seth Wright. He noted a few male sheep had short, bent legs resembling dachshunds. They could not jump high fences, thus saving shepherds time and money. Darwin claimed this example was able to produce a new sheep “breed,” the Ancon sheep. It was touted in textbooks up until 1950 as a solid proof of a mutation producing a new species. It has now been proven to be nothing more than a lethal deformity called achondroplasia. This “breed” went extinct in spite of efforts to save it.

In short, mutations may produce minor advantages, such as the mutation that causes blue eyes, but, rather than building life, “mutation easily breaks or degrades genes, which, counterintuitively, can sometimes help an organism to survive, so the damaged genes are hastily spread by natural selection.

No adaptive mutation producing a specific, new, functional gene aiding adaptation of the organism to its environment has ever been discovered. This would require the construction (by mutations) of a new promoter, intron/exon splice site, and protein processing site to allow the mutant strain to exist. And this we have never observed.

Dr. Bergman is a multi-award winning teacher and author. He has taught biology, biochemistry, anatomy and genetics as well as psychology and other courses for over 40 years at the University of Toledo Medical College, Bowling Green State University, The University of Toledo and other colleges. He has 9 degrees, including a Doctorate from Wayne State University in Detroit, Michigan. His over 1,300 publications are in both scholarly and popular science journals. So far over 80,000 copies of the 43 books and monographs that he has authored or co-authored are in print. He has spoken over 2,000 times to college, university and church groups in America, Canada, Europe, the south Sea Islands, and Africa. 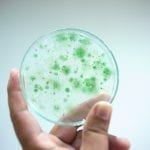 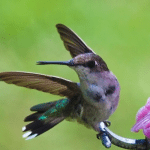