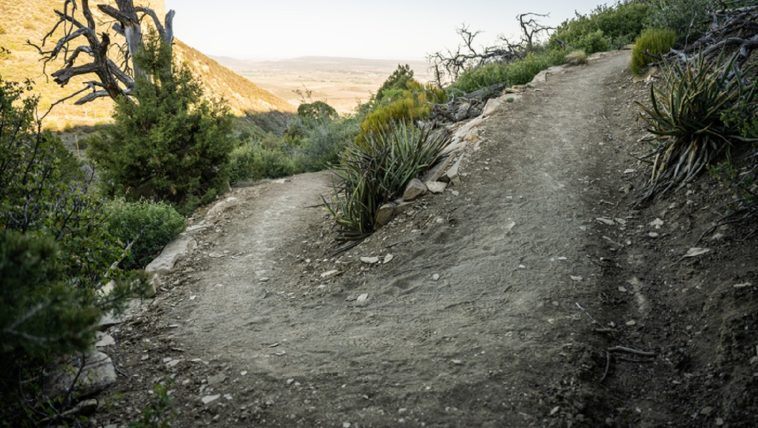 [Originally published as part of The Plot]

Learning from the Plot

Most Bible students readily agree with this basic plot of the Bible. Yet within the structure of this plot lies the key to understanding almost all of the major disputes that divide Christians.

An observer watching the story unfold might be surprised to see Adam and Eve lose their first estate. God creates the Garden of Eden and places this first couple in it and sees that “everything that He had made… was very good” (Gen. 1:31). Shortly thereafter, Adam and Eve disobey God and bring sin and death upon themselves.

Imagine if the observer had gone away just after God declared everything “very good.” Returning to the scene about 1,500 years later, the spectator would see that “the wickedness of man was great in the earth, and that… the Lord was sorry that He made man” (Gen. 6:5-6) and that “the earth was filled with violence” (Gen. 6:11). This onlooker would experience some degree of surprise (and sadness) because he saw things that he did not expect after having seen the glorious beginning of creation.

Or suppose that this viewer turned away prior to the creation of mankind on Day Six.

He had seen God create the earth covered by waters on Day One (Gen. 1:1?2). On Day Two, he saw God make a firmament to divide the waters from above and below it. And on Day Three, he watched God raise the dry land up out of these waters, waters which formed the world’s ocean (Gen. 1:9, 13).

Then later, on Day Five, he saw God create an abundance of creatures that live in the ocean (Gen. 1:21, 23), commanding them to “multiply, and fill the waters” (Gen. 1:22). At the end of Day Five, this beholder turned away and did not look back until many ages had passed. When he finally looked back down upon the earth he had seen at the beginning, expecting to find a beautiful and majestic planet. Startlingly, he notices that the ocean has disappeared. The great sea that God had created is gone!

It vanished because, while this spectator was looking away, the whole history of fallen man on earth came and went. Then God created a new heaven and a new earth, and in the new earth “there was no more sea” (Rev. 21:1).

The observer’s confusion would be because he was unaware of the plot, the main storyline, of what had happened. Of course, he had also missed the plot twist. Seeing the beginning of the story and not expecting all the wickedness that would follow, he would have a hard time determining why the sea was missing. Did it evaporate? Did someone drain it?

Unaware of the plot twist in the book of Jonah, what might the observer conclude? Jonah must not have been a prophet of God! Or, Jonah misspoke when he prophesied. Or perhaps God’s prophecies are not reliable. The onlooker, without knowing the plot twist, would be lost.

When they heard the judgment declared against them, the people of Nineveh repented. God had said that He would destroy them, but because they repented, He did not do what He said He would do. God lays out the principle by which men can understand Jonah’s plot twist. As Jeremiah quotes the Lord:

The instant I speak concerning a nation… to destroy it, if that nation against whom I have spoken turns from its evil, I will relent of the disaster that I thought to bring upon it. Jer. 18:7–8

…God saw their works, that they turned from their evil way; and God relented from the disaster that He had said He would bring upon them, and He did not do it. Jonah 3:10

So Bible students must pay close attention to the plot and the plot twists in order to catch the morals of the story. For God’s principle at work in Nineveh also had a flip side to it. As He said:

And the instant I speak concerning a nation and concerning a kingdom, to build and to plant it, if it does evil in My sight so that it does not obey My voice, then I will relent concerning the good with which I said I would benefit it. Jer. 18:9–10

So God informs men that He has a plot and that plot twists possibly may occur. Thus students must remain alert when reading the Bible for the major steps of the plot and the plot twists. 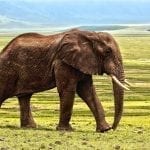 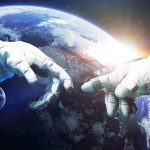