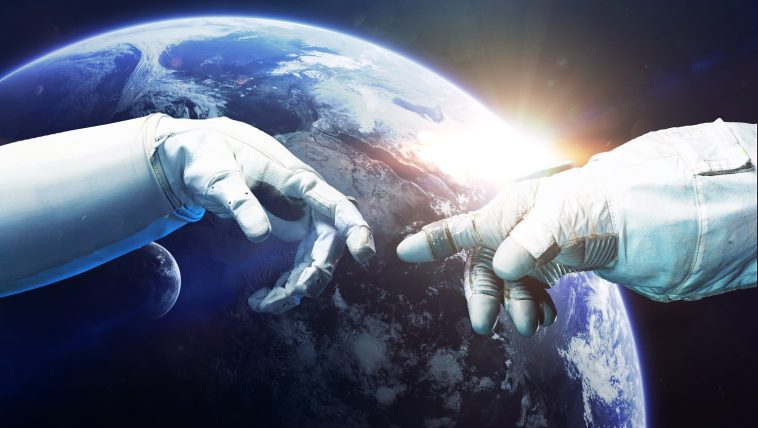 I missed out on the big money. At one time, this child had the notion that he’d be a right fair science fiction writer. Since I am not good at dialogue and story development, I gave up. It turns out that I should have pursued my interests in science fiction since naturalist scientists saddle up some really wild ponies and gallop away with their strange ideas.

The stuff is easy if you study on it. The public has a love/hate relationship with science, being suspicious on one hand but adoring scientists as priests and kings on the other.

As many of us have observed, if people are told that “scientists say” or some such, they tend to believe whatever it is. This makes things very helpful for materialists who seek to deny the work of our Creator. For that matter, people accept the dubious authority of the likes of Bill Nye, the Not Really a Scientist Guy, Richard Dawkins, Neil deGrasse Tyson, Laurence Krauss, and others purveying evolutionary fairytales. Ipse dixit becomes standard operating procedure.

Another way that secularists succeed in spurious science is related to the first: There is an appalling lack of critical thinking skills being taught or utilized. People dare not challenge ipse dixit, and do not ask basic questions like, “How do you know? Got any evidence?”

I have a suspicion that people accept some of this stuff because scientists and atheists are saying sciencey things that they want to hear.

“What are you jawing about, Cowboy Bob?”

Regular readers have seen posts about outlandish science speculations. Before I get to the things that got me on the prod, I’d like to show you this one: “An Exciting Theory of Flower Origin“, and you can see how Darwinian dogma drives interpretations of evidence.

One other item before the main event. Jerks. No, not you.

There’s been some evosplaining of why obnoxious people exist and why we need them. Al Mohler discusses this on The Briefing. It’s in the last six minutes of the podcast, or you can read the transcript. Look for “The evolution of jerks: Can the central doctrine of the secular age function as a theory of everything?”

I have some more bad science that came across my hearing bones from Todd Friel and the gang at Wretched Radio. This is the stuff that got me all het up in the first place, and I was able to add those other two items before this here article got published.

See, I could have done that and been paid handsomely.

Know who pays these jaspers? You and me, through our tax money.

Can’t be admitting that God created the universe and he did it recently. At least, not according to secularists. The truth about origins is clearly set forth in God’s Word, old son. We need to find out what he says. Unfortunately, people do not want to know the real truth. Postmodernism and “relative truth,” sure. The ultimate truth of God’s Word? People relish their sin too much for that.

Here is a video I assembled with audio from the Wretched Radio shows on December 4 and 11, 2018. As for my desire to be a science fiction writer, there’s one other problem: I could not come up with such outlandish ideas that are presented as actual evolutionary science. 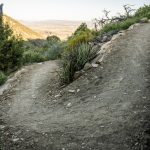 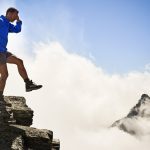