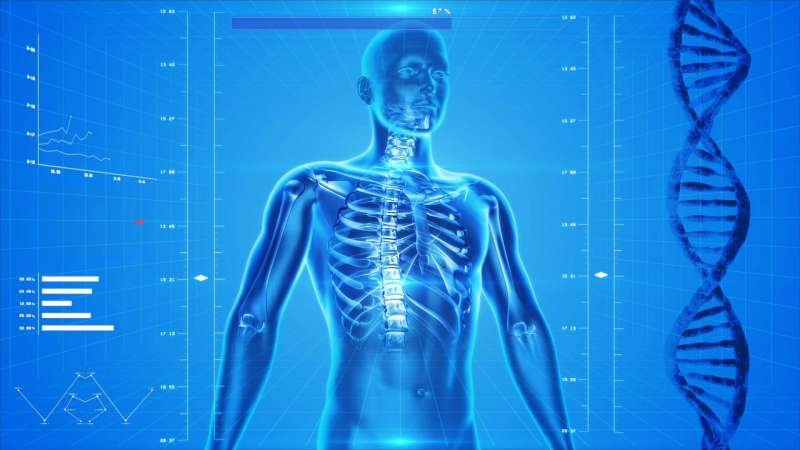 What is wrong with me? I thought as I caught a glimpse of my pale face and the dark bags under my eyes in the mirror. I was getting tons of sleep, but still felt exhausted and struggling to do basic tasks. Things just got worse, so I eventually went to the doctor (usually a last-resort for me). After a weekend of taking antibiotics that did absolutely no good, I went back to the doctor who tested blood and told me that I have “mononucleosis”. Unfortunately, she did not mean that I had a genuine “Monoclonius” fossil – a dinosaur type similar to Triceratops, originally named by one of the founders of North American paleontology, Edward Cope, but that has since been mostly proven to be merely babies of other types of dinosaurs (learn more about Cope and the infamous bone wars here).

There is no medicine or treatment for “mono”, also called the “kissing disease”. All that can be done is to let the human immune system do its job.  Of course, anything that lightens the load on the immune system helps – sleeping, drinking lots of water, taking vitamin C, etc. In our modern American culture, our minds tend to go straight for medicines when we get sick, but the human immune system on its own is an incredible thing. Our bodies were designed to defend, fix, and maintain themselves. Isn’t that an amazing thought? The human body uses many different defense mechanisms and organs on multiple levels –  Skin, red and white blood cells, mucus, the lymphatic system, and others are all part of the immune system.

Witnessing my own immune system working overtime every day for months (and continuing to work), two questions stuck in my mind:

Digging into the first question, the simplest answer could just be that God created the immune system because He knew we would need it later. He knew ahead of time that Adam and Eve would choose to rebel against Him, bringing pain, sickness, and death into the world. We don’t know what the world God originally created was like – we were not there to observe it, so all we know is what is written down in the history of the Bible.  But we do know that, even today, defending against disease is not the only purpose of the immune system.

Your immune system acts like a sheepdog. The sheepdog is known for defending their sheep against wolves and other creatures with an appetite for fresh lamb. Sheepdogs are also used to help herd the sheep, keeping these unruly animals in their place, and helping the shepherd lead them in the right way. These dogs have both aggressive & more gentle jobs. The immune system defends our body against harm, much like a sheepdog defends his sheep. But, the immune system also helps with maintenance of our body and “herding” good bacteria, among other things.  The spleen is part of the immune system – it helps clean bacteria from the blood, and cleans out old blood cells.  The immune system “herds” micro-organisms, for example, by controlling the population of good bacteria in your gut (bacteria is definitely not all bad – your body needs some), and keeping it where it belongs. One of the most important jobs of the immune system is to recognize which cells belong to your body, and which do not.  This amazing system of your body is hard at work all the time – not just when you are sick.

The second question I asked was why our wonderfully designed immune system is so flawed and prone to do its job wrong for some people.  Disease and malfunctioning immune systems were definitely not part of the “very good” creation.  Just because a painting is worn and torn does not mean that the art was poorly done or that the painter doesn’t care about it.  In the same way, our immune systems are flawed today from genetic mutation, disease, cancer, etc. But, that doesn’t mean that it was poorly designed or that God no longer cares about the people He created. The reason why our bodies are flawed is that we live in a fallen world – a world where Adam and Eve, the first people, chose to rebel, bring sin into the world and as a consequence, death, disease, and thorns.  God doesn’t just leave us in our misery – He offers us a way out, and a promise of a new creation, new earth, and new bodies to all those who accept His invitation.

Then I heard a loud voice from the throne:
“Look! God’s dwelling is with humanity, and He will live with them.  They will be His people, and God Himself will be with them and be their God.
He will wipe away every tear from their eyes.  Death will no longer exist; grief, crying, and pain will exist no longer, because the previous things have passed away.”
Then the One seated on the throne said, “Look! I am making everything new” . . .
Revelation 21:3-5 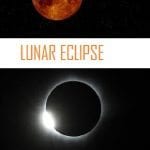 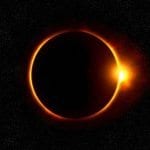