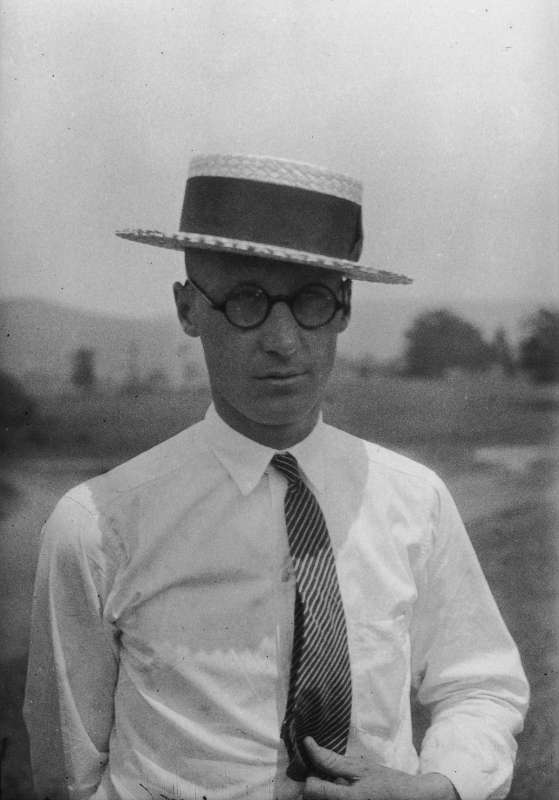 As a Christian parent, have you ever wondered how science class ended up being the battle ground for the age old controversy of where life began?  Even more difficult to fathom, is how we have arrived at the place where our children are taught that the secular theory of evolution is a confirmed fact and creation science is labeled a religious fanatic’s fairy tale, a “pseudoscience”.

Neither creation account is unbiased; neither can be scientifically confirmed. Creation science is biased due to its foundational belief in a Creator. Secular science is biased due to its foundational belief that life did not begin with a Creator. Where does that leave science class? How are we to accurately apply the separation of church and state when it comes to what our children are taught about the origin of life? If the government bans either theory from the classroom it is in violation of its own rule-  remaining neutral between religion and non-religion. Yet, that is exactly what has occurred.

To get a good historical understanding, we have to go all the way back to the 1920’s. Darwin’s writings were well established and generally accepted in biology. As a consequence, they were being incorporated into school curricula. Teachers were beginning to unionize and the National Education Association had recommended that the states align their standards nationally. To this end, states began making science class a mandatory requirement and many textbooks were addressing evolution.

At the same time, there was a rise in what was called “religious fundamentalism”. The term “religious fundamentalism” was actually coined in the 20’s, referring to strict adherence to certain fundamental concepts of Christian faith, including the literal interpretation of the Bible. These fundamentalists had a problem with Darwin’s theory of evolution being taught to their children.  In order to keep evolution out of the classroom, many states began considering laws that would ban it.

Initially, one is tempted to be judgmental of these “fundamentalists” for taking up a crusade to prevent the theory of evolution being taught alongside creationism. To bring a little context to the situation, however, I’ll insert an excerpt from the textbook in question, William Hunter’s A Civic Biology Presented in Problems:

“If we follow the early history of man upon the earth, we find that at first he must have been little better than one of the lower animals…At present time there exist upon the earth five races or varieties of man and the highest type of all, the Caucasians, represented by the civilized white inhabitants of Europe and America.”

Plainly stated the theory of evolution was, in its beginning, unabashedly racist. No one today would approve of this unscientific information being included in a text intended for education. Many will cry foul and claim that the Bible has contributed to racist sentiment. However, it should be noted that any Christian harboring racist beliefs does so without any biblical corroboration. Biblical creation makes clear that we are ALL descended from Adam and Eve. Today, the theory of evolution has divorced its racist roots.

While it’s true that fundamentalists didn’t want their children being taught a curriculum that would cause them to question their faith, it was also much more complicated than that. I mentioned earlier that strides were being taken to move toward a national education standard. Parents in the 20’s had an underlying issue- they didn’t want to give the government full control over what was taught in public schools. Public schools are funded by public tax dollars, and parents wanted to be sure they had a say in what was taught.

So, in January of 1925, the Butler Act was introduced in the state of Tennessee and passed as law in March of the same year. This law established a $100- $500 fine for teaching evolution. In response, the ACLU began to publicly advertise that they were looking for a “test case” to challenge the validity of these anti-evolution laws, and promising that they would defend anyone accused of violating them.

In the small, economically struggling town of Dayton, Tennessee, a group of civic leaders read one such ad in a Chattanooga newspaper and hatched a plan while sitting at the table in Fred E. Robinson’s Drug Store where they met regularly. 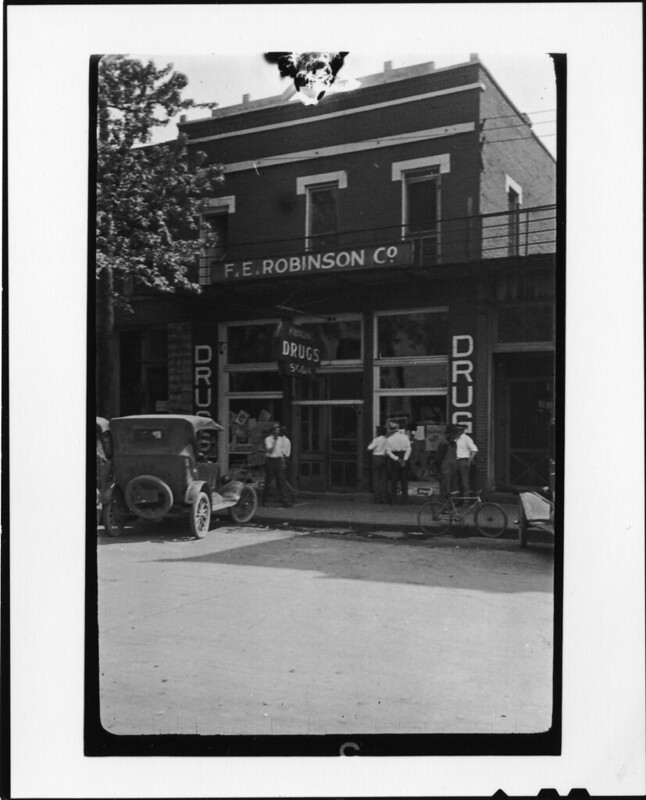 Hoping to resuscitate their ailing town with the influx of tourists and attention that a high profile trial would bring, this group of men enlisted John T. Scopes (a 24 year old  who had taught algebra and physics for one year at Rhea County High School) to be the center of a trial hosted in their city. Scopes was chosen because he was well liked, and he didn’t have a family whose livelihood would be threatened if he ended up losing his job. Scopes recalled that while substituting in a science class the prior April, he had done an exam review and thought he had probably gone over the chapter on evolution. (Scopes later refuted this statement.) Scopes agreed to play along and this telegram was sent to the ACLU:

“Professor JT Scopes, teacher of science Rhea County high school, Dayton, Tenn will be arrested and charged with teaching evolution. Consent of superintendent of education for test case to be defended by you. Wire me collect if you wish to cooperate and arrest will follow.” 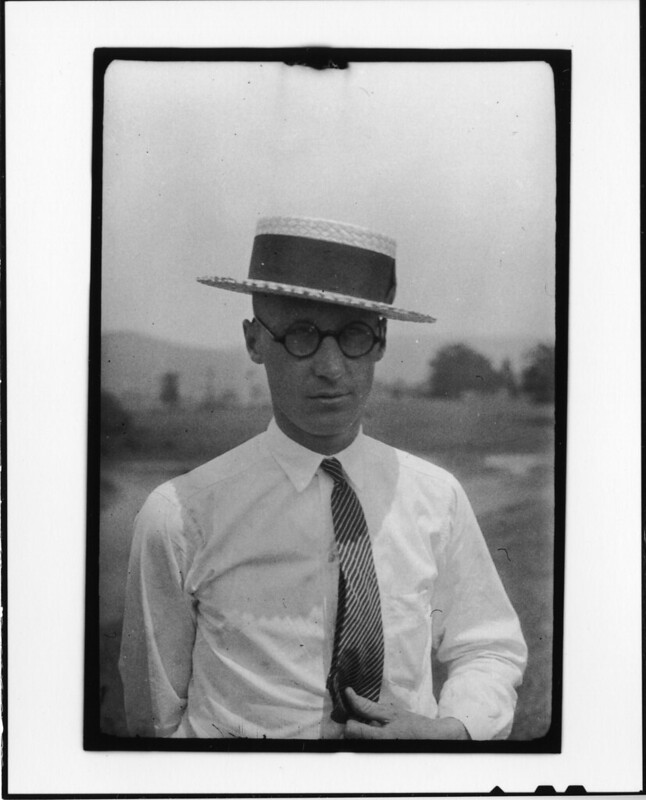 Secular history tends to glaze over this point, but it’s important to highlight the fact that this trial did not arise organically from Tennessee citizens who felt oppressed by the fact that evolution was being banned in the classroom. The ACLU was shopping for a test case and the civic leaders of the town of Dayton had ulterior motives for volunteering. It should also be noted that although Scopes himself did not agree with the Butler Act, he was not atheist or agnostic. He, like many others, did not believe that the theory of evolution was necessarily incompatible with the Bible.

Thus, the stage was set for the perfect storm. In Part Two, we’ll discuss the fiasco that ensued. 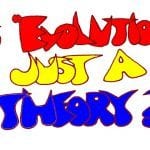 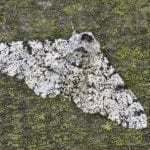