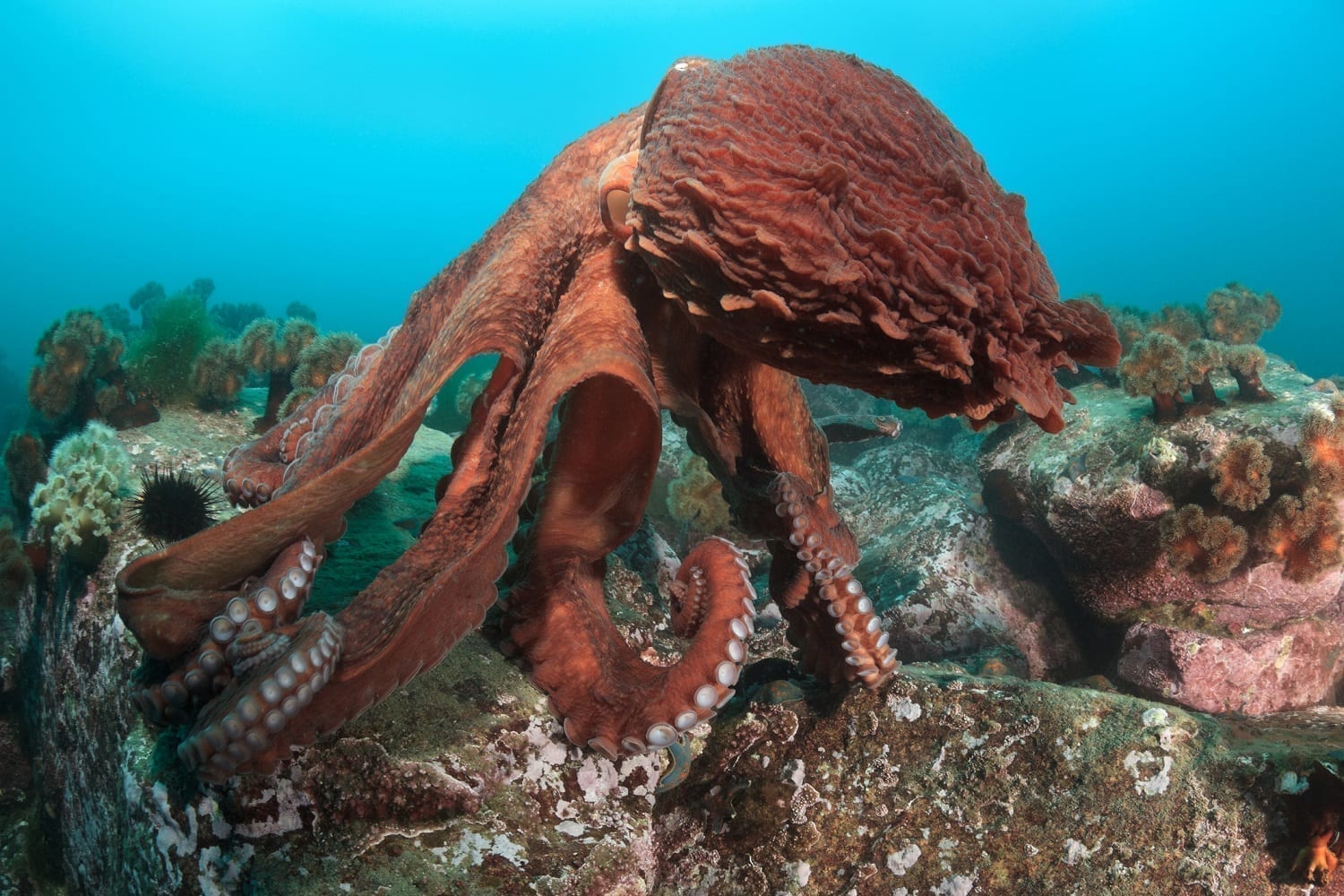 [Originally published as The Octopus]

Octopuses are amazing animals classified in the phylum Mollusca and in the class called Cephalopoda. This grouping also includes squid, cuttlefish, and nautiloids.

Fossilized octopuses have been found deep in the rock record looking pretty much the same as they do today. As with many other kinds of animals, evolutionists have had a difficult time imagining what the common ancestor might be for the cephalopods. For the creationist it is very easy to see the octopus as a created kind.

Octopus experts agree that these creatures are agile, smart, and sneaky. They cannot agree on whether to call multiple animals as “octopuses” or “octopi.” The majority seem to have settled on octopuses. Nor can these same experts agree on the nomenclature for their eight suction-cup-covered limbs. Some call them tentacles. The majority go with legs (actually, 2 legs and 6 arms). 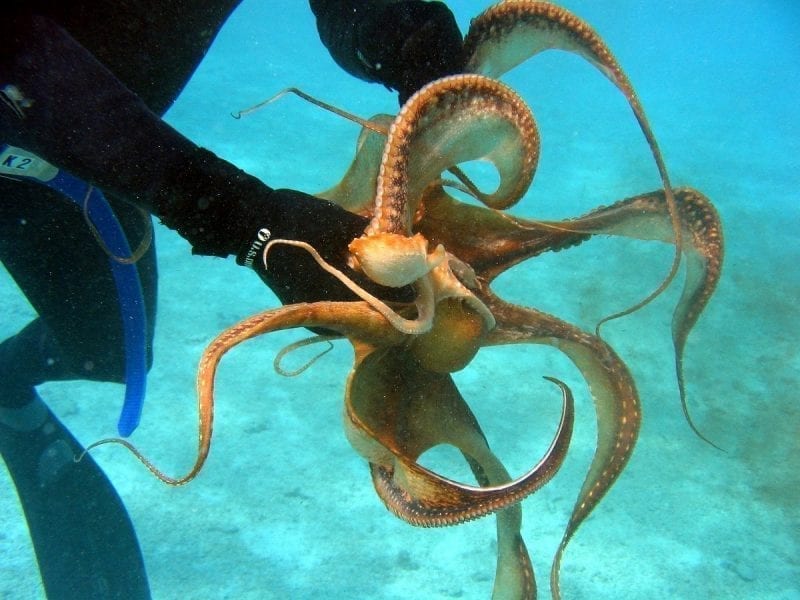 Most octopus species grow quickly from eggs, mature early, and are short lived. Interestingly, most octopuses are solitary. This is another big mystery for evolutionists because evolutionary theory would expect animals with the intelligence level of the octopus to have evolved that intelligence as a requirement for social interaction. They often interact with their human handlers in the aquariums, but not with each other—except to mate. Once they mate, the male dies and the female dies as soon as the eggs hatch.

Some of the most amazing characteristics of octopuses are:

In conclusion, the octopus is a creature with numerous irreducibly complex characteristics. What we see here is another highly engineered animal. It takes an imagination of fantastic proportions to believe that this combination of characteristics and abilities are the result of random-chance interactions of matter. The acceptance of the Creator God of the Bible as the engineer of the octopus allows for a superior worldview—the one based upon truth. 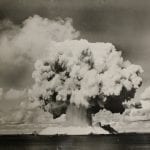 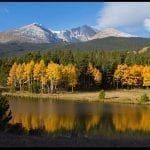