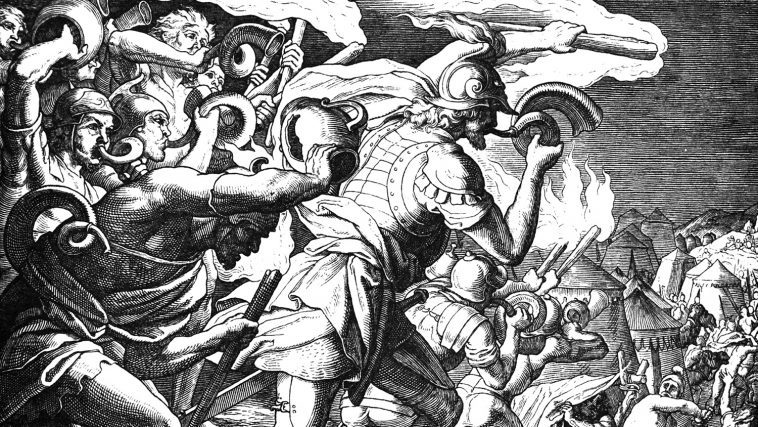 As a first step, Gideon had to tear down the altar to Baal that his fellow Israelites had constructed. Gideon did as the angel commanded, and when the people heard what he had done, they wanted to execute him. His father (Joash) stopped the execution with some simple logic:

Gideon went on to lead a small army of untrained men against the Midianites, saving the children of Israel from them. The Gideons International, an organization of which I am a member, takes their name from this inspiring Biblical account.

Recently, archaeologists have uncovered evidence that supports one detail of this account. While digging in a small site 3 km west of the large archaeological site/Israeli National Park called Tel Lachish, they uncovered pottery fragments that are thought to have been made in the late twelfth or early eleventh century BC, which is the same time period in which Gideon’s story happened.

While the pottery is far from complete, the recovered pieces contain a painted inscription that reads, “Yrb‘l,” which means Jerubba‘al, the name Joash gave his son. In discussing their find in the context of other relevant finds, the archaeologists say:

In other words, this find and others indicate that the names mentioned in the Bible are not fictional. They are real names that were used in the relevant geographic and historical settings. 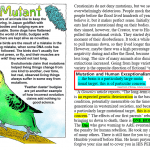 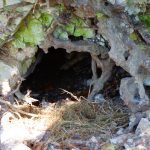