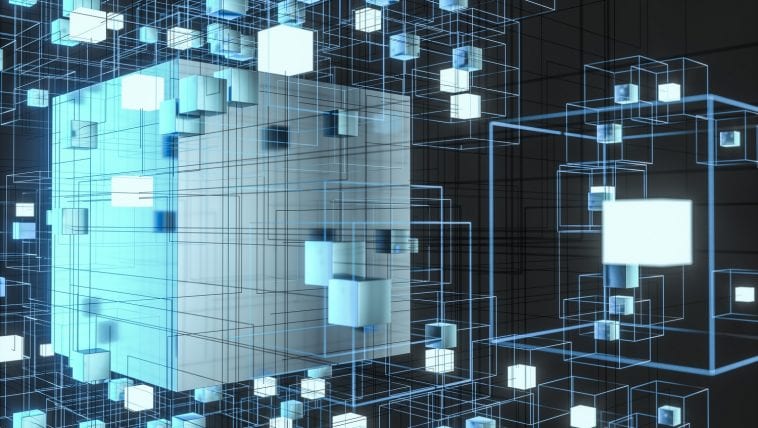 Let us consider that perhaps as with vegetation, animals, and people, the non-physical aspect of matter is, ironically, the greater substance.

Plants have a body, animals have a body and soul (Gen. 1:24; Hebrew: nephesh), and human beings have a body, soul, and spirit (1 Thes. 5:23; Heb. 4:12), yet the non-physical realm, which happens also to be the domain of information, is the greatest substance for all three.

The genetic molecule is not the deepest substance of broccoli; a plant’s substance, its essence, is not its DNA but the functional information the genetic molecule and other cellular systems carry. Just as with ink in a book, even with plants, amino acids are not their essence.

If normal metabolism happened to replace every atom in a favorite pet’s body, as long as it had breath, its identity, that is, its soul, would persist. For animals too then, even aside from their immaterial biological information, the “physical” component is not the greater substance.

For human beings, our spirits survive even cremation, demonstrating that our physical body is not remotely the greatest substance of our existence. In some respects, clearly, a human being is “an epistle… written not with ink but by the Spirit of the living God, not on tablets of stone but on tablets of flesh” (2 Cor. 3:3 emphasis added).

Rather than a wave-particle duality, perhaps a more complete picture to lead to deeper scientific understanding is the description of matter as a wave-particle-word triality expressing its deeper substance including both the mathematical and linguistic.

All human beings, but especially Christian theologians and quantum physicists, can see a triune stamp on the cosmos.

Physicist Richard Feynman in his book QED asked how many fundamental actions are there to account for nearly all phenomena in the universe regarding light and electricity to which he answered: “There are three!” And in his Nobel prize lecture, Feynman astoundingly said that there are three unique ways of “describing quantum mechanics.”

Further, unlike our arbitrary earth-based units of measurement, scientists so far have discovered “two natural units,” Planck’s constant, h, and the speed of light, c. A “still-unanswered question is whether a third natural unit awaits discovery”, for such a triune “‘all-natural’ physics” would “form a basis of measurement as complete as, and much more satisfying than, the kilogram, the meter, and the second.”

Might there, be more than three, say, of the “flavored” subatomic particles called leptons? Overlooking the theologian, Kenneth Ford, retired director of the American Institute of Physics, wrote, “No one knows why there are three flavors of particles…” yet he concludes, “Surprisingly, physicists feel confident that the third flavor marks the end of the trail—no more lie ahead.”

The Triune God is Necessary

The Christian theologian by the Scriptures knows that God exists as three persons in one Trinity. So, unsurprisingly, man has a triune nature. Even theoretically, unlike the unitarian Allah and any of the alleged pagan idols, the God of the Bible is the only one whose testimony we would be able to trust, for His triunity answers both the philosophical problem of the one and the many and it answers Socrates’ challenge against theism titled Euthyphro’s Dilemma.

For, how could God Himself know that He is good and not evil? Allah could not know that (John 5:31).

Even the one who never heard a Bible verse can notice that the Creator has imprinted our world with a triune nature.

It’s not that only the number three describes reality (see rsr.org/360 and rsr.org/300). Rather, as known by architects, authors, and composers, a theme is most appreciated in the context of greater variety. If well designed, the greater the variety, the more appreciated the theme. 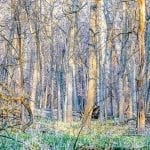