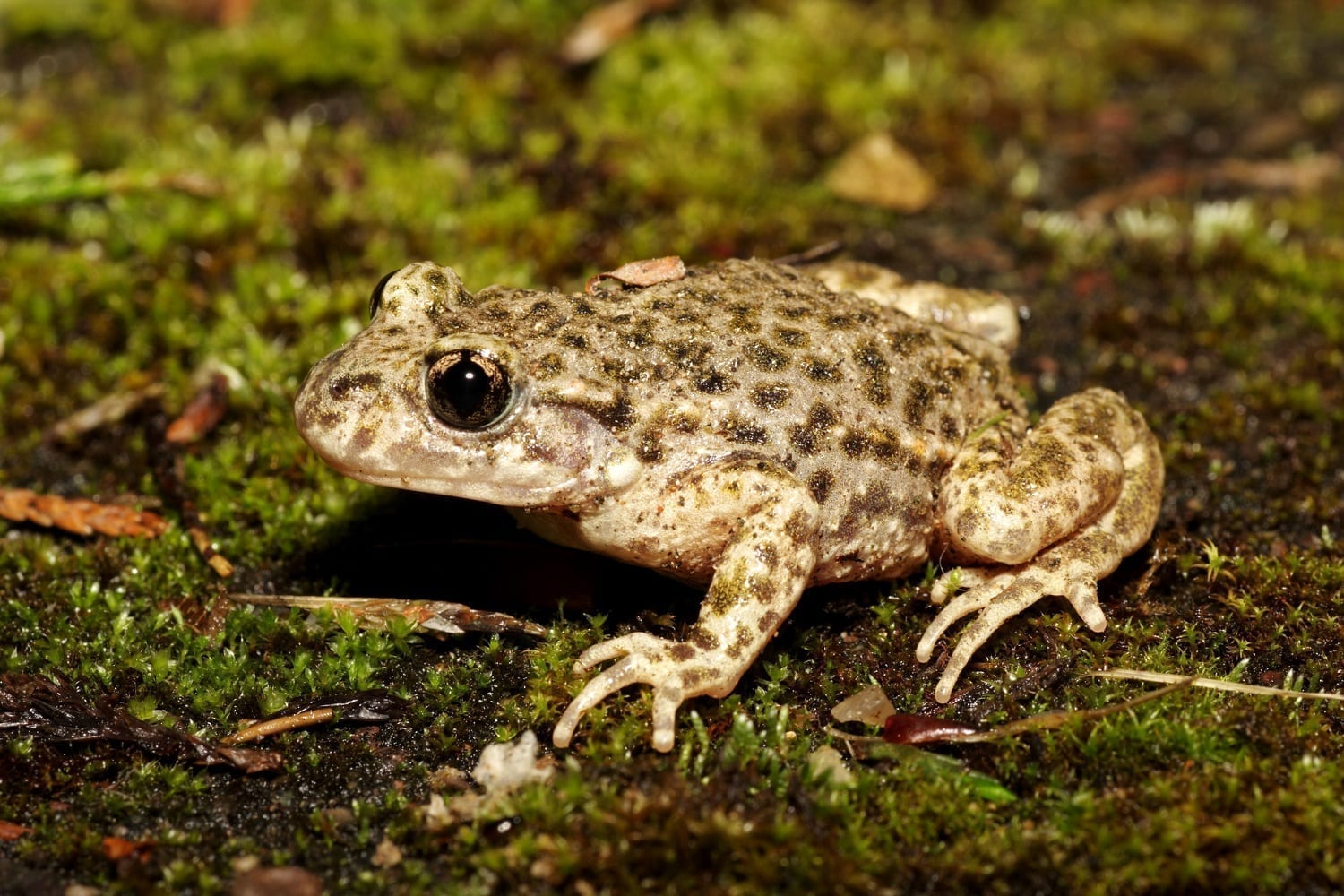 Two recent articles in the Creation Club Magazine, “Adaptation and Epigenetics” (David Rives) and “Is Science Holding Back Science” (Jay Wile) have helped trigger memories of a compelling book I read many years ago as a young biology undergraduate.

Genetics and Its Controls

Epigenetics is a relatively new area of research, which studies mechanisms that can overlay specific genes and turn them on or off without changing the underlying DNA sequence. This gene “silencing” or “expression” directly affects how cells read and interpret the genetic code. These changes are triggered in response to a new environmental stress or stimulus and can result in new beneficial traits being passed on to successive generations.

The book that I read was The Case of the Midwife Toad by Arthur Koestler. A fascinating read, it is written sympathetically as a scientific detective story about the tragic life and career of Dr. Paul Kammerer who lived in Vienna in the early 1900’s. 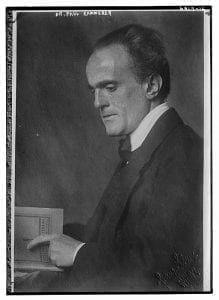 Kammerer believed that chance mutations and natural selection (Darwinism) were inadequate explanations for the origin and evolution of complex life forms. He became a follower of Lamarck who had earlier championed the idea that acquired characteristics could be inherited. For example, we might imagine that a second-generation blacksmith’s son would naturally inherit a muscular physique when it was not evident in the family blood line and without having to develop it working at his father’s smithy.

Dr. Kammerer was a very meticulous, talented herpetologist (or as Koestler put it, a “lizard wizard”), who was widely recognized for his ability to breed certain species that were notoriously difficult to keep and breed in captivity.

Kammerer’s experiments with sea squirts, reptiles and amphibians including, notoriously, the Midwife Toad supported the Lamarckian argument and this attracted the full fury of some Darwinists who, determined to defend their viewpoint, became obsessive about discrediting his work.

A controversial experiment involved the development and inheritance of so-called nuptial pads in the Midwife Toad. Nuptial pads are an advantageous characteristic found in some species of water breeding toads that allows them to breed more successfully. Midwife Toads are a terrestrial species which do not have the pads.  Kammerer was able to induce his toads to breed in water and they eventually developed the nuptial pads that were passed on to consecutive generations.

Many years after these experiments and after the First World War had massively disrupted Kammerer’s work, a critic discovered that in the last remaining specimen, the appearance of the nuptial pads was due to injection of Indian ink. Koestler speculated that perhaps an assistant or maybe Kammerer himself may have done this to ‘restore’ the pads in the aging specimen or possibly it could even have been sabotaged by a scientific opponent.

In Kemmerer’s defense, credible eye witness testimonies of distinguished colleagues, photographs and microscope slides were provided, but, when the negative findings were published (and following many years of attacks by supposedly respectable scientists) sadly, Kammerer committed suicide.

This was, of course, interpreted as a confession of guilt by his critics and his entire body of work was discredited from that day to this. Early attempts to repeat the experiments were not successful which again implied that his work was falsified but it is possible that the experimenters did not have the necessary skill or patience to conduct the experiments over the several years necessary to replicate them.

Could epigenetics provide a plausible, scientific explanation for Lamarckism? The absence of an underlying cellular mechanism is one of the key reasons that Lamarckism has never been widely accepted.

We may never know the truth, but maybe Koestler’s attempt to salvage Kammerer’s reputation was truly inspired and perhaps his Victorian scientific opponents were guilty of “Science Holding Back Real Science.”

The human genome consists of over 20,000 genes, each of which has a specific function and now we know that individual genes or maybe even groups of genes in concert, can be turned on or off in response to external factors. As amazing as that is, imagine the processes involved in detecting and transmitting the stimulus at a biochemical level and the translation of the change to an external, beneficial physical change.

In all this, I am reminded that God’s magnificent handiwork in creating all living things is, intricate, complex, beautiful and could never be the result of random molecular collisions, even over countless millennia.

“For his invisible attributes, namely, his eternal power and divine nature, have been clearly perceived, ever since the creation of the world, in the things that have been made.” Romans 1:20

Leigh Prickett is a Tennessee resident and I.T. Consultant, who graduated from Cardiff University in the UK with a bachelor’s degree in Applied Biology. 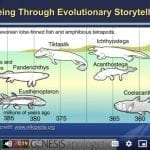