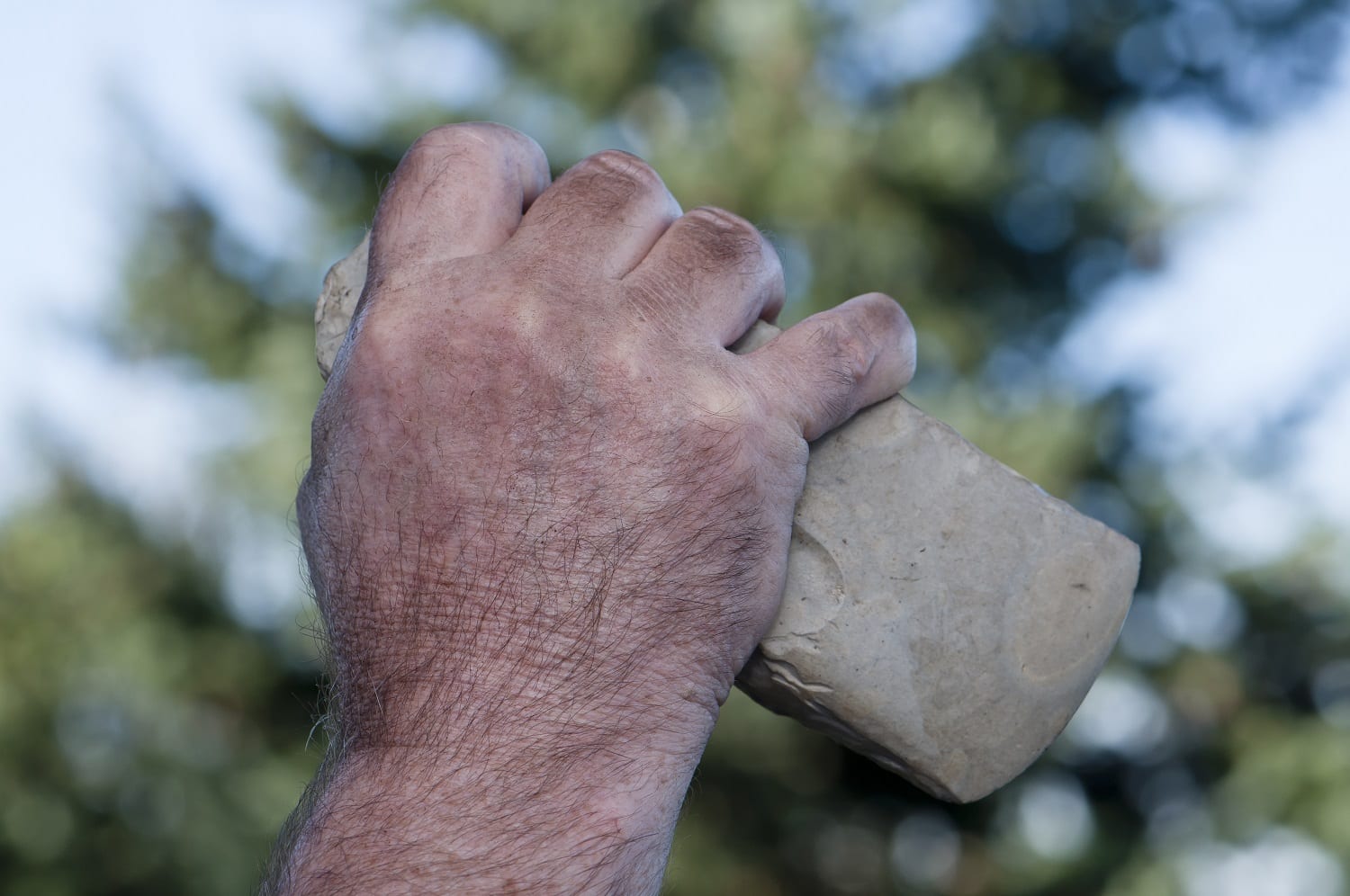 According to a March 2018 article from Science Daily¹, there has been a recent discovery of tools made from bone in China. The three types of tools have been identified as ‘soft hammers’ which were used to reshape stone tools.

Here’s why the stir – researchers claim these tools are 115,000 years old. The bone fragments were dated using optically stimulated luminescence (OSL). They also state that the ‘oldest’ tools found in China in the past have been a mere 35,000 years old. Scientists are astonished that such capabilities existed at such an age.

I, too, would be astonished if 115,000 year old tools existed on a planet roughly 6,000 years old. But that is neither here nor there.

“These artifacts represent the first instance of the use of bone as raw material to modify stone tools found at an East Asian early Late Pleistocene site,” said Luc Doyon of UdeM’s Department of Anthropology.

The researcher claim that the tools were created by neither Neanderthals nor humans, but are puzzled as to which hominid species did create them, according to the Science Daily article.

Why is this so hard? Why is it so incredible that human beings could have:

Why is there even a need to discuss something almost laughably obvious?

In a word: evolution.

Once we reject the perfectly reasonable Biblical statement that humans have been on Earth almost from its existence (Day 6), we leave ourselves open to a world of confusion, intellectual struggle and blind grasping. We raise unnecessary questions about consistent human behavior. Along with that, we must then create new timelines, new patterns, new and often strange reasonings to keep up with it.

Another flaw you create is the inability to trust your own reason. Are you evolved enough to produce accurate thought? To be able to understand evidence in front of you?

“Yes, of course,” you say, “I am 115,000 years more evolved than bone toolmakers.” Please, prove to me that they did not believe the same about themselves as they made refining instruments.

There are simple answers. In the beginning, G-d created…

Romans 1:20-22 “For the invisible things of him from the creation of the world are clearly seen, being understood by the things that are made, even his eternal power and Godhead; so that they are without excuse: because that, when they knew God, they glorified him not as God, neither were thankful; but became vain in their imaginations, and their foolish heart was darkened. Professing themselves to be wise, they became fools..”

Please don’t be a fool. This is not difficult intellectually. Once you rip off your evolutionary blinders, there is only one conclusion left. People made tools. People used tools. People left tools behind.

AC exists as a living demonstration of the following verses from the Holy Bible:
1 Corinthians 1:27 "..but G-d hath chosen the foolish things of the world to confound the wise; and G-d hath chosen the weak things of the world to confound the things which are mighty;"
James 1:5 "If any of you lack wisdom, let him ask of G-d, that giveth to all men liberally, and upbraideth not; and it shall be given him."