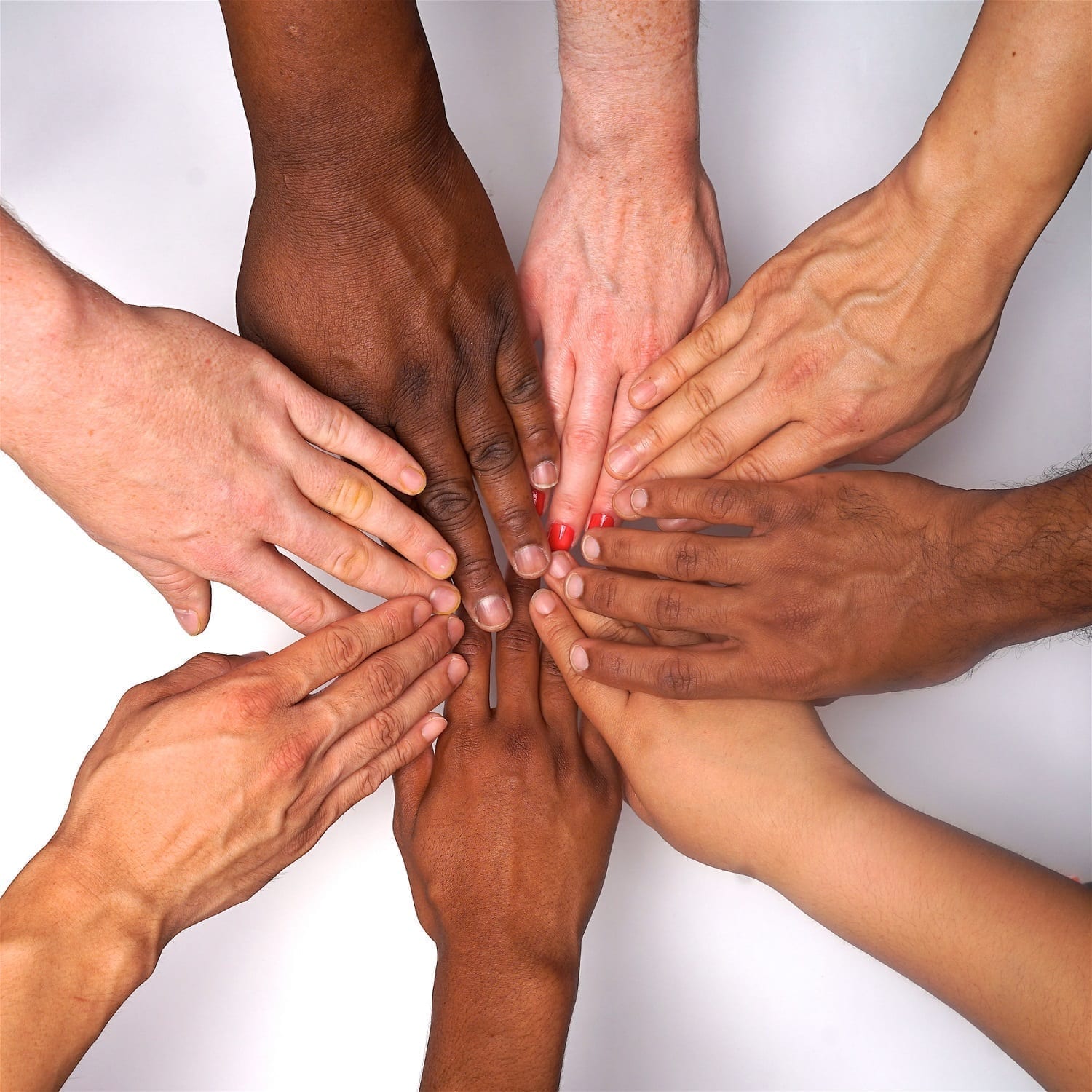 Starting with his infamous book, The Origin of Species (1859), Charles Darwin legitimized racism based on the theory of evolution, at one time. The complete title contains the essential phrase”

On the origin of species by means of natural selection, or the preservation of favoured races in the struggle for life.

How his concept of “races” applies to humans was clarified in The Descent of Man (1871). Darwin explains:

The sole objective of this work is to consider… the value of the differences between the so-called races of man.

The latest attempt to remove racism from evolution was published in February 2016 in the journal Science by the geneticist and leading author Michael Yudell of Drexel University, Philadelphia, in the paper entitled:

“Taking Race Out of Human Genetics”

We’ll be looking through what he points out through the rest of this article.

The views espoused in the book about evolution, race, and eugenics were common to American Progressives.

A Civic Biology, like many other texts of the time, paraded evolutionary vestiges as a scientific fact. The New Standard Encyclopedia (1931 Funk & Wagnalls Company), described evolution as “facts from zoology, botany, and geology.” According to Funk & Wagnalls:

“[Concerning] the place of man in the evolutionary plan… The vestigial structures show [a] connection with mammals who walked on four feet.

Evolution, race, and eugenics were scientific facts; it was taught. Eugenics, meaning “the production of good offspring,” was adopted by the progressives to engineer a new utopian society, a plan eventually implemented by Nazi Germany. Hunter explains in the section entitled The Races of Man:

At the present time there exist upon the earth five races or varieties of man… the highest type of all, the caucasians, represented by the civilized white inhabitants of Europe and America.

Under this pretext of science, evolution, race, and eugenics were broadly taught as scientific facts in public education and Adolf Hitler (1889-1945) operationalized Darwin’s theory noting:

Civilized races of man will almost certainly exterminate and replace throughout the world the savage races.

Following their humiliating World War I defeat, Germany operationalized Darwin’s racist inheritance theory. The Law for the Prevention of Hereditarily Diseased Offspring gained legal German approval, followed by the Nuremberg Laws in 1935, under the pretext of science to justify the Holocaust.

During the Nazi reign, between 10 and 17 million people lost their lives. Removing the stain has been a long, rough road. As Dan McMillan explains in the Salon article “Hitler, Darwin and the Holocaust: How the Nazis distorted the theory of evolution”:

First, Darwinist racism explicitly motivated Hitler and many other leading perpetrators of the Holocaust. Second, Darwin inspired the researchers, most notably in biology and anthropology, who gave racism its aura of scientific certainty.

Theodosius Dobzhansky, known for his infamous essay “Nothing in Biology Makes Sense Except in the Light of Evolution” (1973), became increasingly disillusioned with Darwin’s legitimized racism, noting that racism had “floundered in confusion and misunderstanding.” As Yudell explains:

His [Dobzhansky] transformation from defender to detractor of the race concept in biology still resonates.

By the twenty-first century, evidence from the human genome project began uncovering the depths of Darwin’s racism dilemma – human races are a social, not a scientific construct. As Yudell explains:

We believe the use of biological concepts of race in human genetic research—so disputed and so mired in confusion—is problematic at best and harmful at worst. It is time for biologists to find a better way.

Racial categories are weak proxies for genetic diversity and need to be phased out.

The video, Human Zoos, produced by Discovery Science, tells the shocking story of how thousands of indigenous peoples were put on public display in America in the early decades of the twentieth century.

Darwin legitimized racism, when used as a biological factor in healthcare, is problematic since race has no scientific or biological basis. “[Ethnic] groups are genetically heterogeneous,” Yudell explains, “and lack clear-cut genetic boundaries.”

Racial profiling in healthcare results in diagnostic errors. Sickle cell disease is not just a “Black” disease, and thalassemia is not just a “Mediterranean” disease. Yudell notes further:

Cystic fibrosis is under-diagnosed in populations for African ancestry, because it is [erroneously] thought of as a ‘White’ disease.

Without biological or genetic scientific evidence for human races, it is a social, not a scientific construct. As Yudell notes, racial classifications:

…continue to fuel racist beliefs, so much so that, in September 2014, a group of leading human population geneticists publicly refuted claims about the genetic basis of social differences between races.

Nicholas Wade, science writer for the New York Times, is credited for fanning the flames of racism in his book, A Troubled Inheritance: Genes, Race and Human History. Wade supports Darwin’s legitimized racism, noting that racial differences in economic success between races originate from genetic differences further amplified by culture.

Wade juxtaposes an incomplete and inaccurate account of our research on human genetics differences with speculation that recent natural selection has led to worldwide differences in I.Q test results, political institutions, and economic development… We are in full agreement that there is no support from the field of population genetics for Wade’s conjectures.

Historical racial categories that are treated as natural and infused with notions of superiority and inferiority have no place in biology.

In an interview with Megan Gannon, Yudell explained:

The concept [racism] we think is too crude to provide useful information, it’s a concept that has a social meaning that interferes in the scientific understanding of human genetic diversity, and it’s a concept that we are not the first to call upon moving away from. 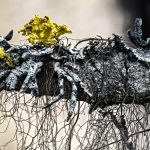