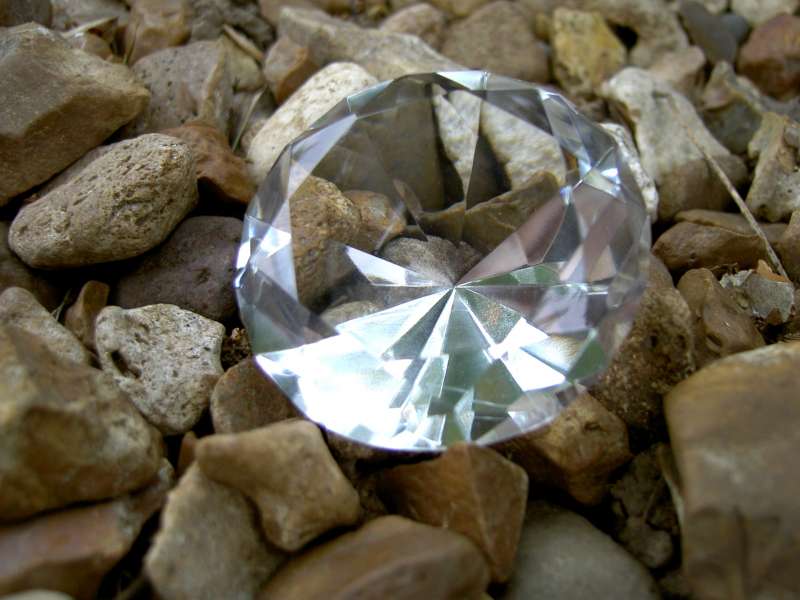 Wherever I look in the modern church, I see only two different kinds of people. “Catholics and protestants,” you ask? No, that certainly isn’t it. “Conservatives and liberals, then,” you might say. But that is not the sort of difference I’m looking at either, although you can usually tell more about a man’s heart based on his political orientation than on his denominational standing. But what I’m referring to is a heart issue, which doesn’t really change based on denomination or political party. Those two kinds of people are:

(a.) those who truly love God and want His will for their lives, and (b.) those who only come to Christ to escape Hell, and care little for the things of God.

While the first group is made up of true Christians, those in the second class only “accept Christ” to get a sort of eternal life insurance, and aren’t at all concerned with living holy lives.

If you are one of those in the second group—if you find that you are generally more concerned with what you want than with what God wants—then you should probably examine your life and ensure that you are not a false convert. (“Examine yourselves, whether ye be in the faith; prove your own selves.” II Corinthians 13:5) I’m not trying to insult anyone; I’m only bringing it up because it is so important. Whichever class you feel you belong in, I’d suggest you visit my website and read an article I wrote earlier this year.

This particular article is for those who make up the first group: The true church of Christ who put God first in their lives.

Jesus said that he who is forgiven much loves much (Luke 7:47). This is certainly true. In many cases the best Christian is not really the one considered a “good person”, but is actually the one whose past was darkest. Because these people were saved from so much, and because they have seen the debilitating effects of sin personally, they cannot help but love the One who liberated them from sin.

However, rather than simply loving God for what He did for them, many people only despise themselves for what they had done before they became Christians. They have been forgiven and they know it, but they feel more like a runaway teenager finally come home than like a lost orphan adopted into a loving family. They simply cannot get away from their past; the weight of their old sin keeps reminding them how little they deserve God’s grace.

Other people will doubt the legitimacy of their salvation and will continually return to the “first works,” trying to lay the foundation of repentance over and over again (Hebrews 6:1). Others may feel quite sure of their salvation, but will be constantly reminded of the sins they’d committed, before or after getting saved, and thinking all the time what awful sinners they are.

I know firsthand how miserable it is to be in such a situation. As a young adolescent, I was constantly worried about whether or not I was truly saved; nowadays, I am more prone to dwelling on my old sin. Anyone would agree that such is not good, simply because we aren’t supposed to feel miserable all the time over anything—certainly not over bad things we used to do. It’s a psychological problem which we don’t like to put up with. But most people do not know is that it is a major spiritual problem as well.

Most Christians will agree that that it is not good to think about yourself all the time; they will say that you should be focused on God and on others. However, when they say this they are generally thinking of how we shouldn’t be proud or vain, and all wrapped up in ourselves. They do not generally realize that it works the other way as well. God does not want us to be always thinking about how “good” we are, but He does not want us to think constantly about how bad we are either. The main problem with perpetual feelings of guilt as a Christian is that to be always thinking about what miserable people we are, we are forced to focus exclusively on ourselves, and can end up forgetting about God altogether. Conversely, when we focus entirely on God, trusting fully in His Power to purify and make perfect, everything that is not good—our sin included—begins to diminish, and eventually disappears altogether.

Where God is, sin can hardly exist, even as a memory.

But as for those who feel as if they must be constantly repenting for their sin, finding themselves “getting saved” several times over, the answer is equally simple. When Jesus said, “And whosoever will, let him take the water of life freely”, was He referring only to certain people, or to everyone? When He said, “My grace is sufficient,” was He correct, or had He overestimated His grace, and the truth is that it isn’t sufficient for some? Did He mean it when He said he calls “all men to repentance,” or did He not mean it?

Either He did mean it or He did not; if He didn’t mean it, we’re all in trouble, regardless of how good or bad we are. But if He did—and we all know He did—then anything you did in your past is perfectly irrelevant.

Now, if you have knowingly done something against God’s will, you need to repent and be forgiven. But remember that the same God who said “Bring forth therefore fruits meet for repentance” also said “let us go on unto perfection; not laying again the foundation of repentance from dead works”.

So stop thinking about yourself and start filling your mind with thoughts of God. Instead of weeping over your sin, thank and praise Jesus for forgiving you, and for making you free from sin. There is a whole world of souls to be saved—a vast field ready for harvest—and it is up to us to reach out to the lost, bringing light into this dark world; not more misery.

No one ever put it better than did A. W. Tozer:

“You were made worthy to be a partaker in the inheritance. You were not worthy, but God made you worthy; and when God makes anybody worthy, it is so. You have been forgiven, so act like it. ‘What God hath cleansed, call thou not unclean’ (Acts 11:8). If God cleanses you of anything, you do no one any good by lying down like a whipped spaniel. So get up and thank God that you have been made worthy to be one of His children, delivered out of the power of darkness, and redeemed through His blood.”

Praise God for making even the worst among us worthy to be His children! 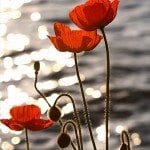 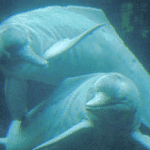