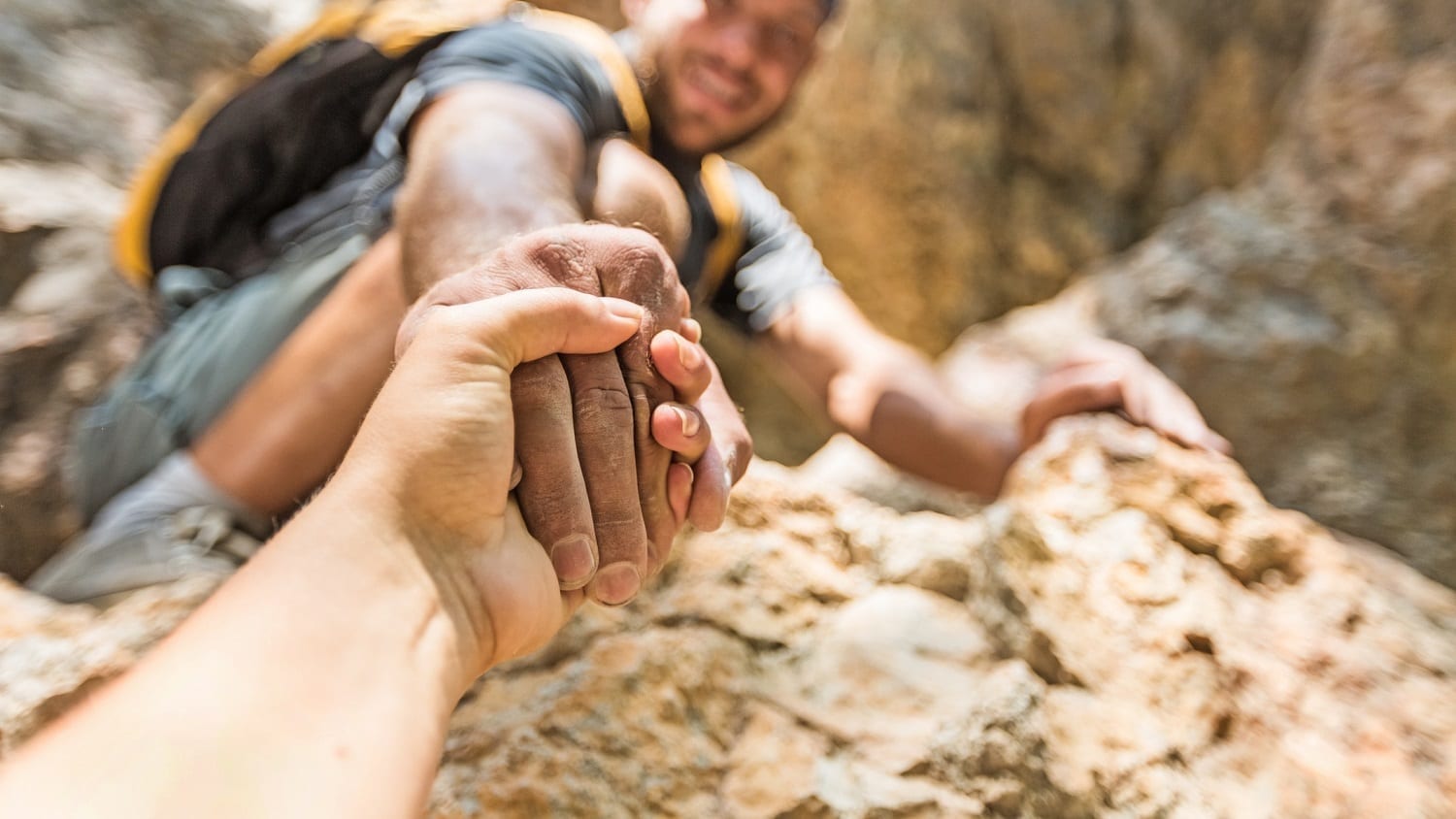 [Originally published as When Someone Really Believes The Words of Jesus]

When some Jewish leaders were trying to pull a “gotcha” moment on the Son of God, the following exchange took place between Jesus and a Pharisee:

There it is, straight from God Incarnate. The two most important things you need to do in life is love God and love your neighbor. If I am being completely honest here, I don’t know many Christians who actually do both. I most certainly don’t. I try, but I tend to fail pretty miserably, especially at the second one.

There are, however, a precious few Christians I have met who honestly believe the words of Jesus and live their lives according to the two greatest commandments. One of them is pictured above, on the left. His name is Jon, and he owns Berean Builders, the company that publishes my award-winning elementary courses and my new chemistry course.

I met Jon back when I was a Programmer/Analyst for a medical firm called “Pathologists Associated” (PA). We needed a computer programmer who understood this “new” thing called the internet, and we interviewed several candidates. Jon had no formal credentials in computer programming, but he had convinced the company he was working for at the time to computerize its inventory. He chose the system that would be used, and in a short time, he taught himself how to program it. Not long after, he became so accomplished that the company that made the system started giving him programming jobs to do on the side.

Some of the people on the selection committee didn’t like the fact that he had no formal credentials. However, his accomplishments demonstrated his ability, and we hired him. It didn’t take long for him to rise to the position of Vice President and CIO. That’s just how talented he is. As a side note, I have to say that in my limited experience, the best computer programmers with whom I have worked have no formal training in computers. As far as I am concerned, teaching yourself how to program is the best way to learn computers.

Not only is Jon incredibly talented, he loves the Lord. He is one of those people who is at church whenever the doors are open. He leads singing, is on several committees, etc., etc. He is a deeply spiritual man who knows his Bible better than most Christians, certainly better than me. I know that because of our sometimes spirited (but always congenial) theological discussions. He takes the greatest commandment very seriously.

Unlike most of us, however, he also takes the second-greatest commandment just as seriously. I can cite many day-to-day examples that demonstrate this, such as helping elderly neighbors, generously giving his money to those less fortunate, etc. However, the one that inspired this article is pictured above. He voluntarily went under the knife to donate a portion of his liver to another person.

I realize, of course, that there are others who do such donations. However, the details of this donation are what demonstrate Jon’s commitment to the second-greatest commandment. First, he had to travel from Indiana to Pittsburgh, Pennsylvania. That’s where the donation took place. This meant that he and his wife would be staying away from home for nearly two weeks. He spent most of that time in the hospital, of course, but his wife was in a hotel. This was done mostly at their own expense.

The second part is more important. When he first told me that he might be donating a portion of his liver, I asked, “To whom?” He gave me the person’s name. I asked, “Who is that?” He told me that we had worked with him back at PA. I couldn’t remember him at all. I found out that he had left PA in 2008 and had moved to Pittsburgh. I asked Jon if they had kept in touch after he left. Jon said no. However, another co-worker with whom Jon has kept in touch is friends with him on Facebook, and that’s how Jon had learned about this man’s need for a liver. I then asked Jon if he was good friends with this man while he was working at PA. In typical Jon style, he replied with something like, “Well, I didn’t dislike him.”

So what does it mean to “love your neighbor as yourself”? I think this is a pretty good illustration. Willingly limit your diet for several weeks before and after undergoing full-blown abdominal surgery that will remove a portion of the largest internal organ in your body. Willingly do this knowing that it will land you in the Intensive Care Unit for several days, even if everything goes really well. Willingly spend the next several weeks in limited activity as your largest internal organ grows back to its proper size. And willingly do this for a man you hardly know and haven’t seen in nearly 10 years.

Here is an edited version of what the recipient of Jon’s donation said on his Facebook page:

I received a welcomed phone call late last week letting me know that a living-donor had been evaluated and approved for me. My transplant surgery is scheduled for the end of June. My family and I are overjoyed.

I didn’t know until just the other day the identity of the donor. Those of you who know Jon…won’t be surprised that he volunteered to be evaluated and has agreed to be the donor…

In my early IT career…I worked with and then for Jon as he became the CIO of our medical laboratory. He is a man of solid faith, who lives his deeply held values every day. His humility, generosity, humor, intelligence and willingness to help others always impressed me. I had incredible respect for Jon during the years I worked with him.

He thought he was rid of me in 2008 when…I moved away to Pittsburgh. But, like a bad penny, I popped back into his life 9 years later. Little did we know that someday he’d expand his generosity to include a life-saving organ donation.

It may sound a little odd to say this, but I am truly honored to be the recipient of Jon’s gift. I already told him there’s no adequate way to thank him, and I can never reciprocate to the level of his sacrifice. What a humbling experience this has been, and continues to be, for me.

Imagine what this world would be like if everyone took the two greatest commandments as seriously as Jon. 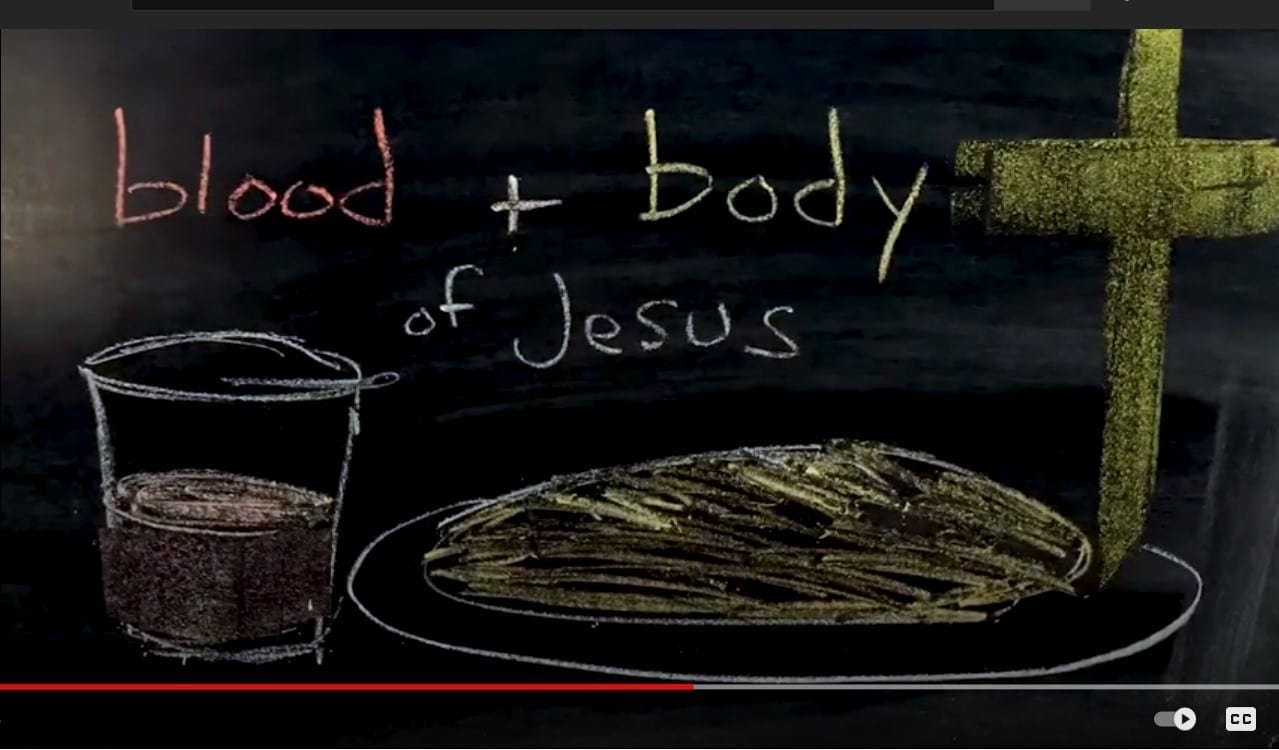 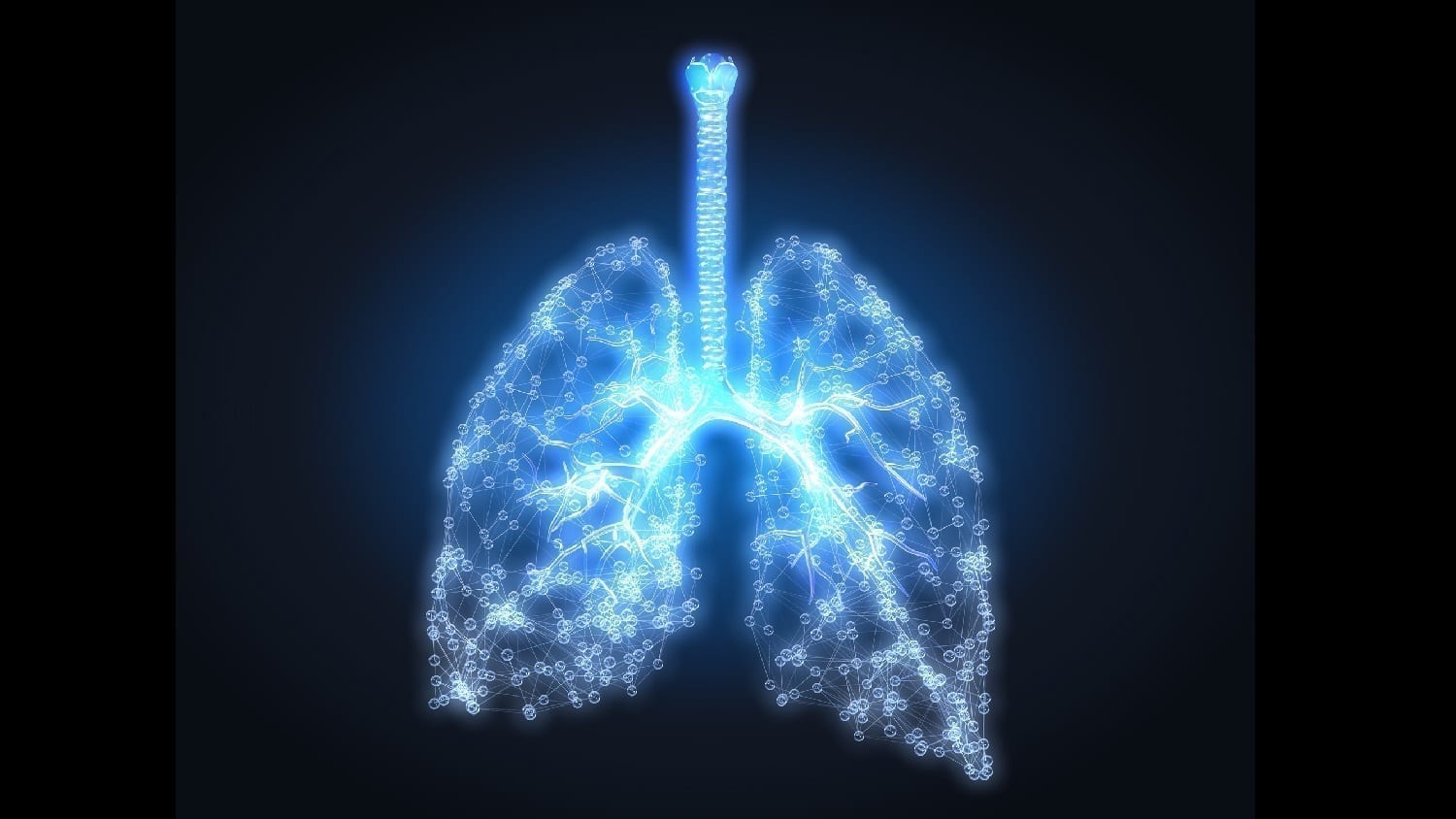