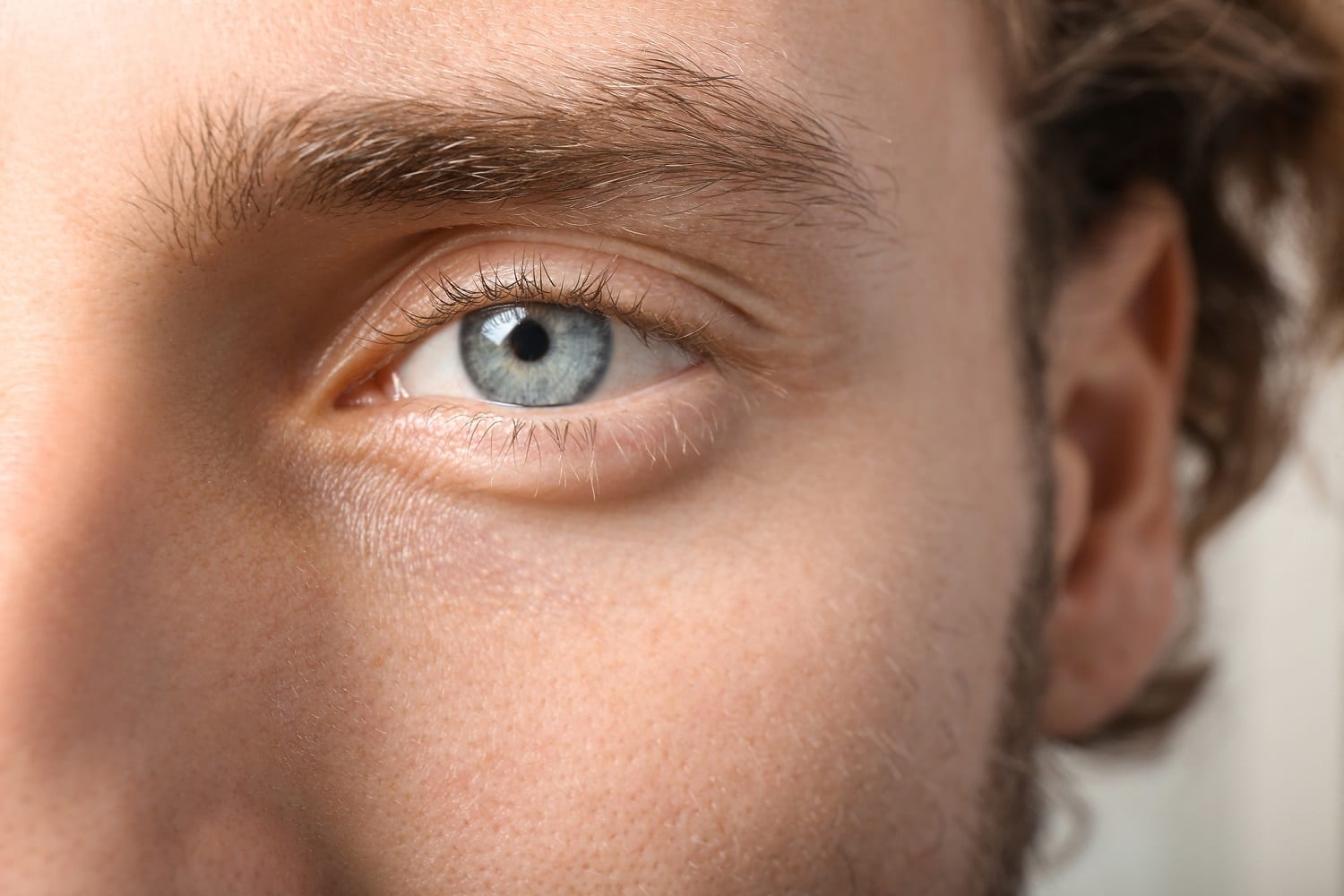 I was particularly excited to read this article in a recent issue of ICR’s Acts & Facts magazine. For a decade now I’ve been furthering my creation education by following the work of the scientists they employ. I’ll never forget reading about finding soft tissue in dinosaurs—how much more obvious can you get that the fossils are far younger than they claim!

This month was delightful in quite another direction, but still powerfully impactful.

For years we have heard and even taught that light colored blue eyes were the result of mutations accumulating after Adam’s rebellion. The assumption was that Adam and Eve—along with all their close descendents—would have had brown eyes. We were even told that all blue eyed people originated from one man somewhere in the region near the Ark landing site.

This indicates that the mutation originated in just one person who became the ancestor of all subsequent people in the world with blue eyes, according to a study by Professor Hans Eiberg and colleagues at the University of Copenhagen.
The scientists are not sure when the mutation occurred but other evidence suggested it probably arose about 10,000 years ago when there was a rapid expansion of the human population in Europe as a result of the spread of agriculture from the Middle East. ~Independent.co.uk January 31, 2008

Well, not so fast!

Answers in Genesis was prescient when reporting on this news item at the time. While they admitted it was a possibility, they found it a little eyebrow raising to imagine so many diverse groups spreading from a single person post-Babel. They added this alternative:

Though some lean toward blue eyes as being a mutation, we don’t want to overlook the possibility that this is part of created genetic diversity that could have existed right from the start with Adam and Eve and survives today.

As is so common when we delve deeper into science, their prediction seems to have shown itself more accurate than the naturalists’.

I invite you to read the whole article to learn more details, but here is the main point:

The biology and genetics of the eye color trait indicate a suite of genetic program variants that the Creator placed in humanity at the beginning of creation. Several recent secular genetic studies have shown that the blue-eye trait existed in the DNA of some of the oldest known humans.

Everywhere we turn, the natural world is showing itself far more complex and intricately programmed than we had assumed. Never has there been a new technique or piece of equipment used that demonstrated living things were more simple—as for “random” or “chaotic” … these are never words used in reports of a novel finding.

So, I’m using this new understanding to take a bold stand, even for a biblical creationist:

I’m going to assume anything useful or lovely is not a mutation, no matter how vociferously the world claims this is its origins.

I will praise thee; for I am fearfully and wonderfully made: marvellous are thy works; and that my soul knoweth right well. Psalm 139:14

Now, to watch for a similar article on lactose tolerance in adults… 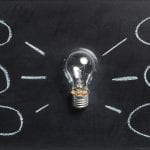