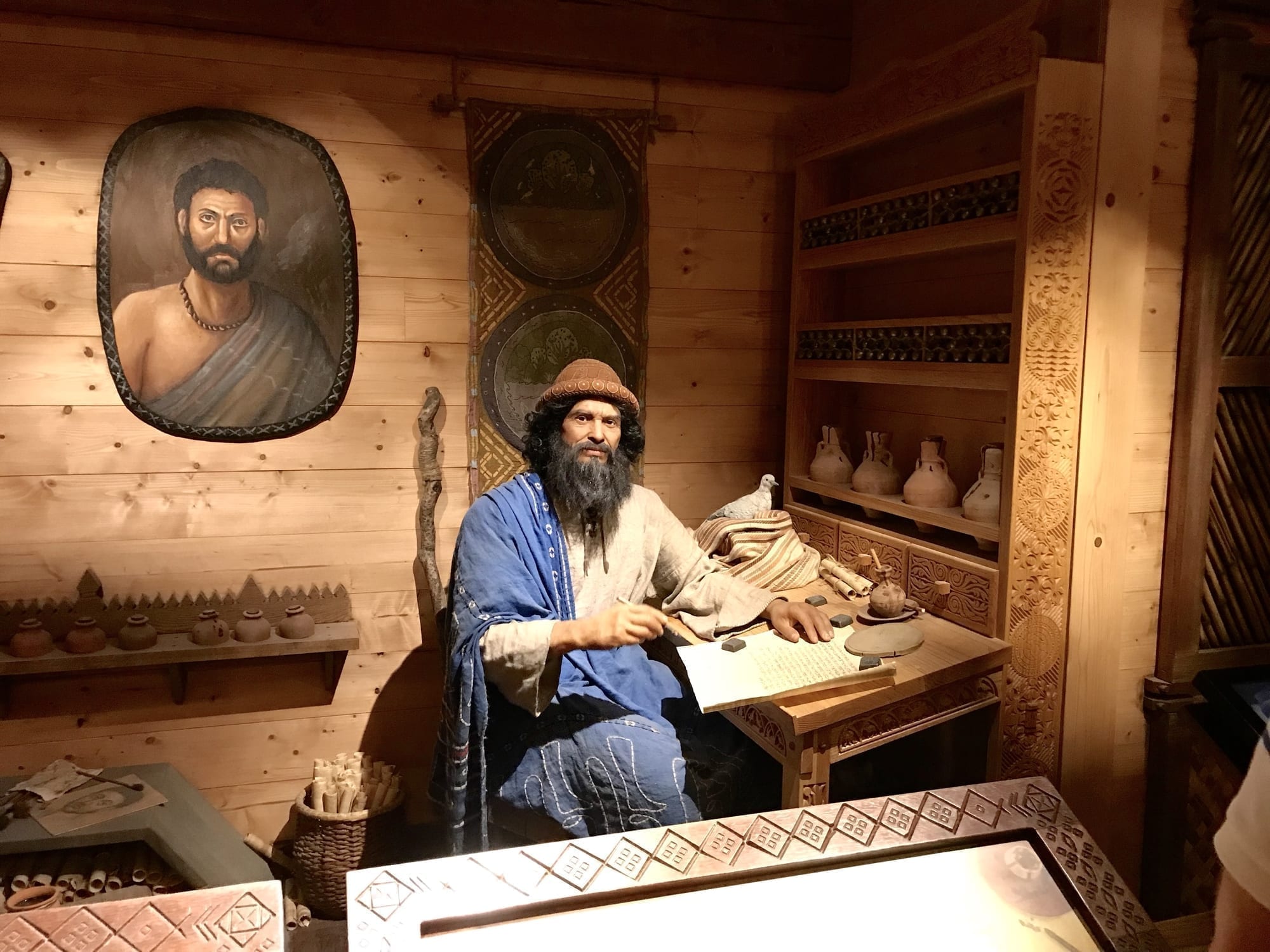 The Bible is very clear that that the flood of Noah’s day was global (Gen. 7:19-24).  However, people like Hugh Ross of Reasons To Believe think that the traditional view regarding the Global Flood is wrong since they accept the assumed hundreds of millions of years of the Geologic Column.

For example, Ross presents a map of the Roman Empire to show that “the world” does not mean the entire globe.  The Roman world extended from Britain to Spain and Turkey to Egypt.  Ross stated that, “The Roman World [Empire] … would establish a maximum limit for the extent of the Flood of Noah.” [1]

But this would include mountain ranges including the Alps and even Mount Ararat. Any flood that would cover the these heights would undoubtedly be global (cf. Ge 7:19). 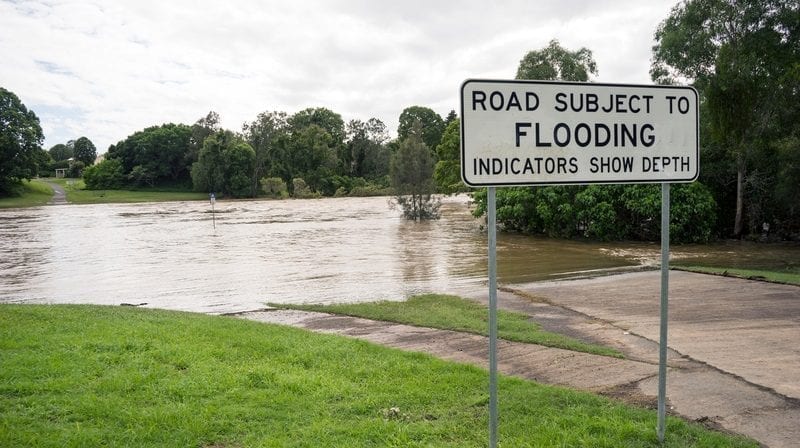 There are indeed accounts of limited judgments in the Old Testament such as what happened to Sodom and Jericho, but the New Testament makes a direct parallel between the global destruction of Judgment Day and Noah’s Flood (Lk 17:26, 27; 2 Peter 3:3-7).

If the flood was a local, why didn’t the Lord tell Noah to “walk away” and escape the disaster? This is precisely how God solved the problem of escaping judgment with Lot and his family a few chapters later in Genesis. And is this something unreasonable to have expected four pairs of adults to accomplish? In London, on October 20th, 2002 Oleg Kharitonov walked/jogged 100 miles in just 11 hours, 28 minutes and 3 seconds.

Everyone Outside the Ark Died 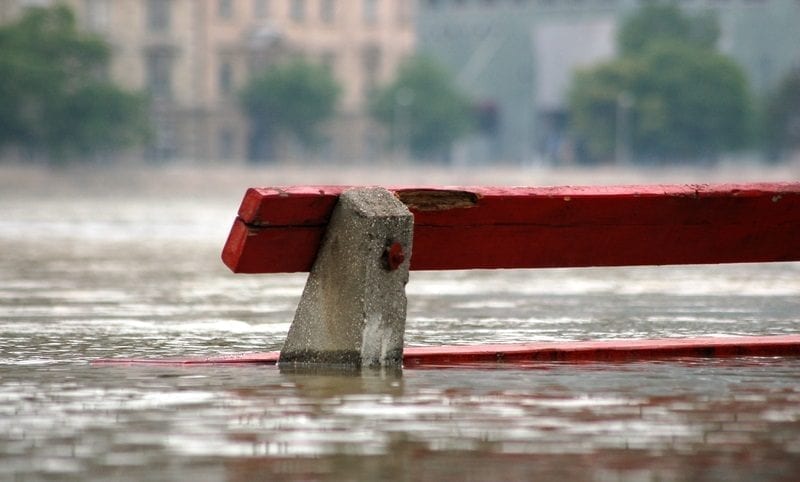 Noah’s contemporaries could have likewise escaped the Flood if it were so small, yet Genesis says that everyone outside the Ark died (Gen. 7:21-23).

Besides, humanity would have spread out far beyond the limits of the Roman world by the time of Noah, so a local calamity would not destroy all the people who rejected God.  Local flood proponents miss the fact that global flood legends point to a Global Flood.  Even China, the Pacific Islanders, and Native Americans have Flood Legends.

Ross claims that 2 Peter chapter three does not imply a global flood: “Peter implies a distinction between the whole of planet Earth and that part of Earth inhabited by ungodly human beings.”  But even with this assumption, wouldn’t Noah’s contemporaries be intelligent enough to build and travel far beyond the confines of the Mediterranean basin? The Scriptures certainly assume so (Gen. 4:20-22).

The Bible leaves no wiggle room for this question, stating plainly that the Flood destroyed all humanity outside the Ark:

And every living substance was destroyed which was upon the face of the ground, both man, and cattle, and the creeping things, and the fowl of the heaven; and they were destroyed from the earth: and Noah only remained alive, and they that were with him in the ark. (Gen. 7:23)

How did the Animals Travel to and from the Ark?

Ross is hardly alone in denying a universal deluge.  John Jefferson Davis challenges the Global Flood by asking, “… did kangaroos and platypuses that live in Australia come to the Middle East to board Noah’s ark?” [2]

Many creation scientists believe the continents may have been a single unit before the Deluge (Genesis 1:9) making it unnecessary to assume animals needed to travel from today’s separated continents to the Ark. Even secular geologists have been forced to recognize the layout of landmasses today is nothing like the arrangement they formed in the past.

After the Flood ended the animals would have dispersed from Ararat to today’s continents. Perhaps some floated on debris to get to various islands. Also we see signs globally that ocean levels were once lower revealing land bridges across to North America and nearly to Australia as well.

Vern Poythress (old earth) claims that, “The Bible simply does not say whether the Flood covered the entire globe.” [3]  But how do we deal with Noah’s record in Genesis 7:19?

“And the waters prevailed exceedingly upon the earth; and all the high hills, that were under the whole heaven, were covered.”

What’s your view?  Let us know in the comments. 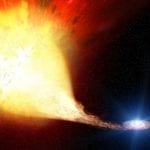