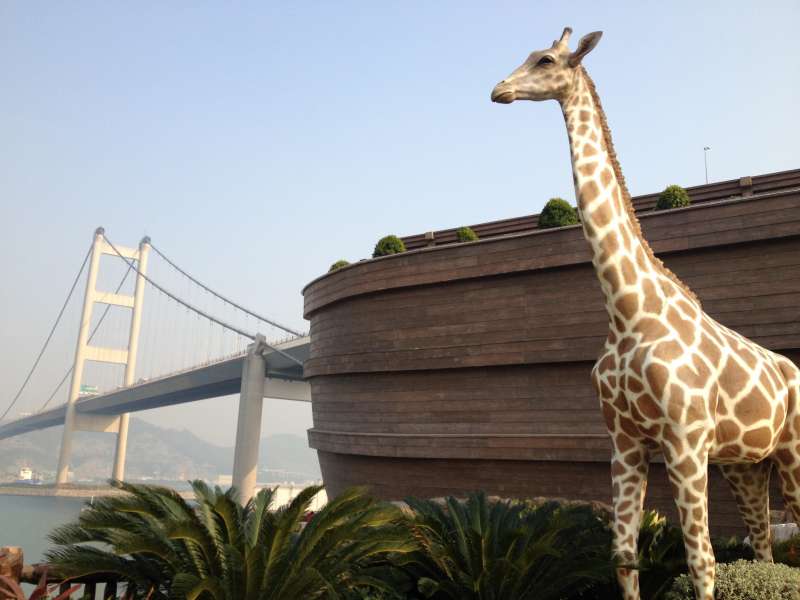 Noah’s sons were not born until twenty years after he was told about the flood (Gen. 5:32).  How did he start building the Ark or “Large Barge?”  Some theologians have suggested that he hired carpenters.  After Job’s ordeal he was very blessed with fourteen thousand sheep, six thousand camels, one thousand  of teams oxen, and one thousand donkeys.  Could it be that Noah was also wealthy?   He could thus afford dozens or hundreds of carpenters.

Many object to the global flood because the ark could not hold all the species.    But this shows a serious confusion of kinds versus species.  John Woodmorappe estimates the number of animals on the Ark as around 16,000. [3]  Clearly, this is a workable task with a family of eight and some clever technology. 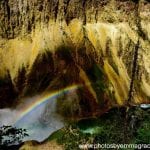 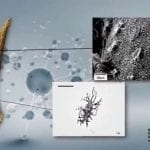