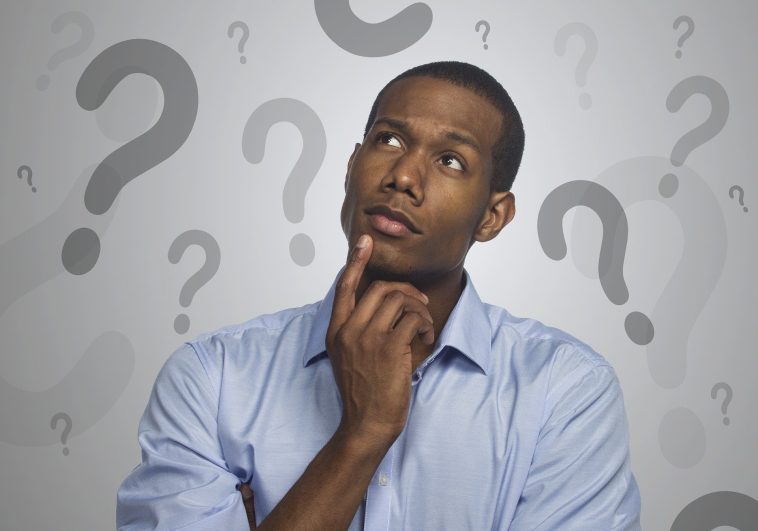 Is faith not having questions?

In my presentation, I made a reference to a Waltons episode, “The Genius.” I described a scene where Grandma was upset about this genius that John Boy had brought home not being a believer. She exclaimed,  “Some things have to be taken on faith!”

I was making the point that I had the same idea about what faith is that Grandma Walton had. At a young age, I had cognitive dissonance because I knew that what I was reading in the Bible did not mesh with what I was seeing, hearing, and reading everywhere else. But I was afraid to ask questions. I was taught I had to have faith. And I was afraid that if I asked questions, that would show a lack of faith.

Like Grandma Walton, I thought faith meant you just accepted things, without asking questions or having a discussion.

But is that faith?

Hebrews 11:1 states:  “Now faith is the substance of things hoped for, the evidence of things not seen.” But does that mean if we have faith, we do not ask questions or have doubts? Because Thomas did not believe that Jesus had risen until he saw the risen Christ for himself, he will be known as Doubting Thomas until the end of time.

We read in Matthew 11 that John the Baptist also doubted. John was in an imprisonment that he would not leave alive. He sent his disciples to Jesus, asking, “Are you the Messiah we’ve been expecting, or should we keep looking for someone else?”

This was after John had already baptized Jesus stating:  “I am the one who needs to be baptized by you” (Matthew 3:14). Jesus answered John’s question by stating, “Go back to John and tell him what you have heard and seen —  the blind see, the lame walk, those with leprosy are cured, the deaf hear, the dead are raised to life, and the Good News is being preached to the poor.” Then Jesus praised John, saying, “I tell you the truth, of all who have ever lived, none is greater than John the Baptist.”

So faith does not mean not asking questions.

Children growing up in the church should be encouraged to ask questions. They will have the questions on their mind anyway. This is one thing that Richard Dawkins and I agree on.

In a conversation with Lawrence Krauss, Dawkins said, “We hear stories (don’t we) of children going to Sunday School and being thrown out for having the temerity to ask questions, not to criticize, but just to ask. ‘How dare you ask a question.’ And I think that does argue a certain defensiveness.”2 It is just that my answers to a child’s questions would be different than Dawkins’s answers. And I would argue that Darwinian evolution should also be subject to questioning.

In my presentation, I talked about the Waltons episode from memory. And it had been years since I saw that episode. So I decided to look for it on Youtube. Sure enough, I found that segment.3 After watching it, I decided that this would make a great training video for apologetics.

Olivia is the one person that did something right, asking, “What do you believe in, Lyle?” I believe that should be our approach. As I stated in my article “Strategically Offensive, Tactically Defensive” we should state our position in broad terms, using big picture, presuppositional apologetics. Then we should listen to and address what the other person is saying.4

Lyle answered Olivia with, “Primitive people manufactured gods and religions, to account for unexplained natural phenomenon; but superstitious beliefs and religions are a hindrance to scientific thought. Intelligent people avoid them.”

While thinking about what the best way to respond would have been, I picked up on Lyle as meaning:  “Superstitious beliefs and religions are a hindrance to scientific thought.”

I am not saying bringing up great scientists who believed in God should always be the approach. I am saying this would have addressed what Lyle was saying. The key is to listen to the person you are having a discussion with and address their points. But in order to do that, you have to be prepared.

But Grandma Walton was not prepared.

Rather than viewing that discussion as an opportunity, she became angry and defensive. She cut Lyle off, exclaiming “I won’t hear any more blasphemies in this house!” Grandma Walton was more concerned with her feelings than with Lyle’s eternal soul — something I think many of us struggle with when we get caught up in a moment.

People have cut me off and talked over me to “win” an argument. But if Grandma Walton was a Bible believing Christian, why was she so unprepared for being insulted? Jesus assured us, “Blessed are you when people insult you, persecute you and falsely say all kinds of evil against you because of me” (Matthew 5:11 NIV).

I understand Grandma Walton herself was a product of the 1800s when most of the people in the country would claim to be Christians and would say that they believed the Bible starting with Genesis. So maybe that was the first time her faith was challenged.

But that is not the case today. Christians have their faith constantly challenged. The good news is that we have resources today due largely to the work of people such as Henry Morris.8 So unlike Grandma Walton, we do not have to respond with, “Some things have to be taken on faith!” 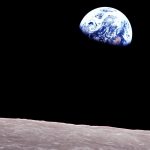 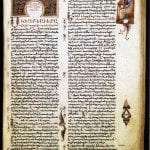