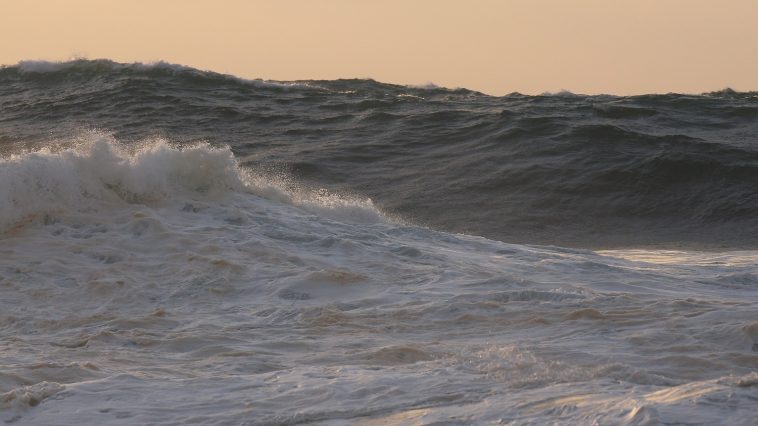 [Originally published as Who Got It Right?]

For verily I say unto you, Till heaven and earth pass, one jot or one tittle shall in no wise pass from the law, till all be fulfilled. Matthew 5:18

Someone wrote to me with the following question:

“Just wondering if you have done any research into the first civilization, according to science, known to man the Sumaritans [sic]. Their writings contain the original creation story that Moses and many others passed down?”

This is a common question that stems from the study of early world history that is based on evolutionary thinking. The inquirer is assuming that because the Sumerians wrote on clay tablets which have been preserved for thousands of years, theirs is the oldest known written language and other cultures were incapable of writing.

The people before the flood were highly intelligent people (Genesis 4:22-24) and probably had other methods of writing. It is quite possible that Noah had written records handed down from Adam, who died only a few hundred years before Noah was born. Noah’s grandfather, Methuselah, was alive around 250 years before Adam died.

It is quite possible that pre-flood people wrote on papyrus or something equivalent so the genealogical record could be passed on. We might also consider the fact that God only gave Noah some general instructions for constructing the ark (Genesis 6:14-16). I am sure you would agree that drawing out floor plans on clay tablets would have been rather cumbersome. So it seems reasonable that Noah had something more functional on which to draw his plans for the ark.

The inquirer’s suggestion is based mostly on assumptions made by secular archeologists. Archeology is not an exact science; it is a forensic science that is highly subjective. Most secular archeologists are biased on the side of evolution, which influences their perception of what they discover. They assume that man evolved 100,000 years ago and did not become civilized until sometime around 10,000–8,000 B.C.

I am going to assume that Noah carried some sort of “paper” records on the Ark and continued to copy those records using the same medium. Paper records would not last thousands of years like those written on clay tablets; therefore, from our perspective, it appears that the Sumerian clay tablets are the oldest written record, when in fact, they are not.

I will further assume that Noah and his descendants, through Shem, had more advanced methods of writing, albeit less durable than clay tablets. Writing on paper (papyrus) would require continual copying in order for the records to be preserved.

Now, since no one can really corroborate either assumption, I will suggest that my assumption is just as valid as that of the evolutionary archeologists.

Having said this, let me also suggest that the Sumerians, by the time they recorded their origins account and flood story, had a distorted memory of those events.

It is often suggested that Moses borrowed the flood account from the Epic of Gilgamesh. But when one compares the ark of Gilgamesh with the ark of Noah, the two are completely different vessels. In fact, Gilgamesh’s ark was claimed to have been built in the shape of a cube, which would render the vessel extremely unseaworthy (you easily test this with a child’s block and a basin), while the dimensions of Noah’s ark have been laboratory tested and shown to be incredibly stable. What this shows is the Sumerians presented an impossible scenario, and the Bible presents a valid one.

The nature of such questions is the result of Satan’s unchanged tactic revealed in Genesis 3:1-5:

His methods have not changed in over 6000 years, and sadly, even Christians fall for his lies. But the Author of the Bible says,

Till heaven and earth pass, one jot [the smallest letter in the Hebrew alphabet] or one tittle [the smallest distinguishing mark of a Hebrew letter] shall in no wise pass from the law, till all be fulfilled. Matthew 5:18

So, who got it right? Would you rather believe the words of men or the Word of God? 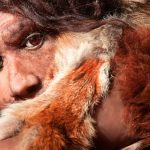 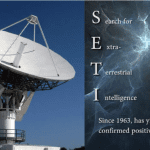