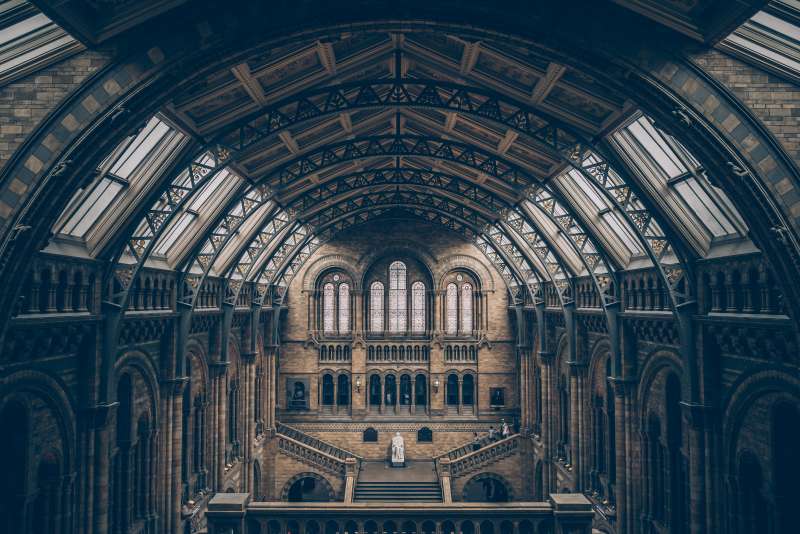 Some atheists treat Darwin as an infallible god.  Evolutionists often regard Darwin as little short of deity.  Was Darwin there at the beginning (cf. Job 38:4)?  Did he witness the six days of Creation Week?

Evolution even has a creed: “Evolution is a fact, but we don’t exactly know how it happened and the evidential links are still missing.”  If Darwinists don’t worship Darwin, then who do they idolize?  Well respected Darwin critic and mathematician David Berlinski (who appeared in the film Expelled) provides the answer, “… evolutionary dogmatists [Dawkins, Dennett, Hitchens] …have conjured up a kind of god.  Unlike the God of old, who ruled over everything, this god rules over lapses in argument or evidence. … He may be called the god of the gaps.”1

Don’t bow down to the Darwin idol.  Consider again the words of Berlinski:

In talking of the mathematician’s skepticism, I mentioned Von Neumann [a Darwin skeptic and leader in the early development of computers] because his name was widely known. I might have mentioned [mathematician] Gian-Carlo Rota. He despised the enveloping air of worship associated with Darwin; he thought biology primitive and dishonest.

Here is an enlightening and fun video on Darwin worship. 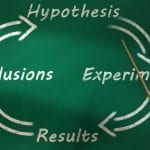 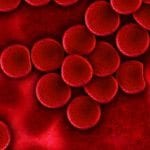