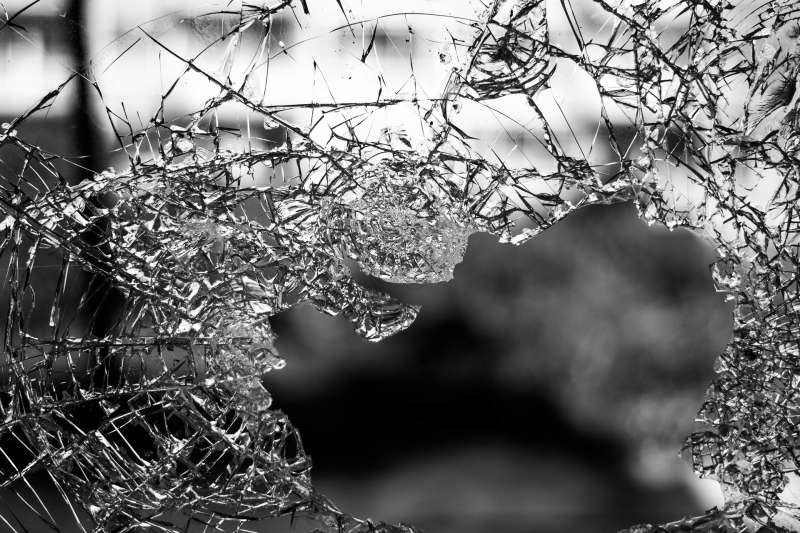 If God is loving and all-powerful, then why is there suffering in the world?

That’s a common question, and it’s a hard one. I’ve been a Christian for many years, and I don’t have an easy answer for that one.

After all, we see all kinds of bad things in our world—hurricanes, earthquakes, mass shootings, and so on. Not only that, but we personally experience pain and disappointments every single day.

So why does God allow all this? If He’s all-powerful and also loving, then why doesn’t He put an end to all this bad stuff? Why does He let our broken world limp along like this?

In The Big Picture: On the Origins of Life, Meaning, and the Universe Itself, physicist Sean Carroll argues that God probably does not exist, and he points to suffering as evidence against God’s existence. Carroll imagines that the world most likely would not be like this if God existed. Like many people, Carroll finds it hard to believe that God, if He’s real, would create a world like this one.

Even though there is no quick, easy explanation for why God allows suffering in the world, let’s turn this question around and view it from a different angle. Consider this: why does our world seem broken? We probably agree that it’s difficult to reconcile the goodness of God with the cruelty of reality. But, wait a second. Why is that?

Think about it: we are not bothered by other basic aspects of reality. For instance, nobody ever wonders, “If God is loving and all-powerful, then why does He allow gravity to exist?”

The point is this—Christians and non-Christians alike are bothered by suffering in our world. We’re distressed when we realize that our world seems cruel and imperfect. We intuitively sense that something isn’t right. But where does that intuition come from? Why aren’t we bothered by other basic aspects of reality, like the existence of gravity?

My argument against God was that the universe seemed so cruel and unjust. But how had I got this idea of “just” and “unjust”?…What was I comparing this universe with when I called it unjust?…Of course I could have given up my idea of justice by saying it was nothing but a private idea of my own. But if I did that, then my argument against God collapsed too—for the argument depended on saying that the world was really unjust, not simply that it did not happen to please my private fancies….Consequently atheism turns out to be too simple.

Tim Keller continues this thought in his bestselling book, The Reason for God: Belief in an Age of Skepticism:

People, we believe, ought not to suffer, be excluded, die of hunger or oppression. But the evolutionary mechanism of natural selection depends on death, destruction, and violence of the strong against the weak—these things are all perfectly natural. On what basis, then, does the atheist judge the natural world to be horribly wrong, unfair, and unjust? The nonbeliever in God doesn’t have a good basis for being outraged at injustice, which, as Lewis points out, was the reason for objecting to God in the first place. If you are sure that this natural world is unjust and filled with evil, you are assuming the reality of some extra-natural (or supernatural) standard by which to make your judgment.

In other words, suffering (and cruelty, evil, wickedness, etc.) is not evidence against God. Rather, the fact that nearly everyone is bothered by suffering means that we instinctively know that something is wrong. Suffering shouldn’t exist, we think. Yet it does.

Our world is broken, and that bothers us. And the biblical worldview accounts for this better than the naturalistic worldview. According to the Bible, our world seems broken because it is. Creation seems imperfect because it is imperfect. Suffering bothers us because it is an unwelcome intrusion to how our world was meant to be.

In the Bible we read that God did not create the world like this—He created it in sinless perfection. But then paradise was lost because of sin. That’s where evil, brokenness, and suffering entered the picture.

However, the good news is this: the story doesn’t end there. There is hope. The Bible’s final two chapters describe a glorious future where sin, death, and suffering will be forever done away with.

Yes, God allows suffering for now. Why, I’m not sure. But don’t lose hope. Hang in there. One day this era of suffering will end. What a hopeful and wonderful day that will be. 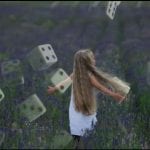 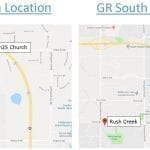