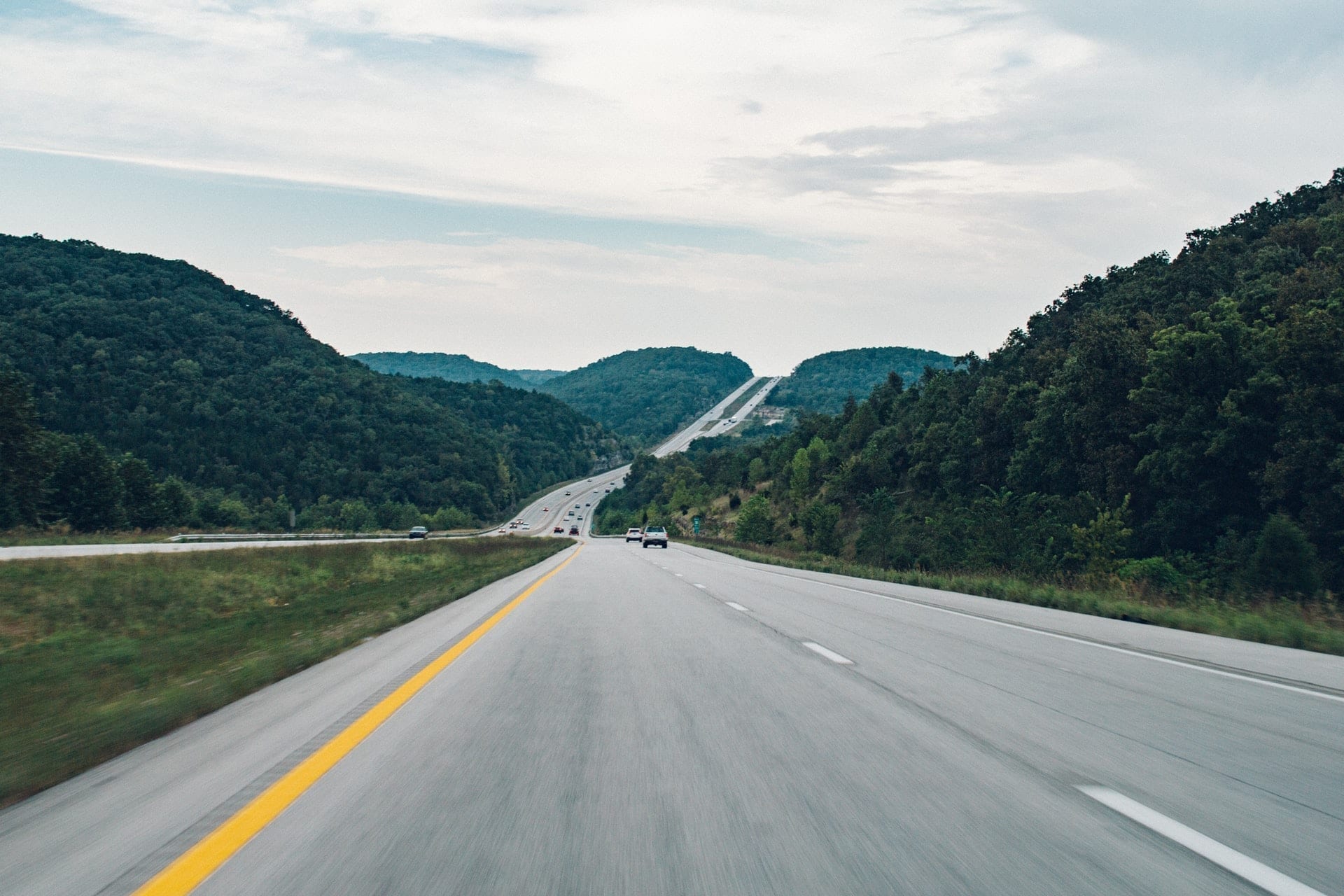 Have you ever heard the claim there is no evidence for God?

You may have heard an atheist, or unbelieving but sincere friend say, “I might believe in a god if only there were some evidence for one.” Or, perhaps it’s a dear family member who says, “I don’t see any evidence for your God, and until I do, I see absolutely no good reason to believe in “god” or waste my time and money on any religion.”
You need to respond, so what’s the game plan?

Real World Example Does the Trick

Whenever this comes up, a simple reply could be, “Actually the evidence for God is everywhere, so you are without any excuse to reject Him. Let me give you an example.”
Now, to go with this let’s assume the two of you are on a road or freeway when this opportunity presents itself. So now you could simply point to what you both are seeing.

No one would consider they came into being without intervention

Electrical engineers are involved in the electronic computers and lighting systems designed into the newest vehicles. Mechanical engineers design motors and heating/cooling systems. There truly is a lot of complexity that has to be designed into and controlled on any well traveled roadway.

But there is more we can think about on this freeway.

Point out the grass in the median, the trees and bushes on the right and left of the freeway, the flowers, and perhaps birds flying overhead.

There is far more than just human controlled complexity in obvious view.

In fact, the human engineering is “simple” when the backdrop of grass/trees/bushes/flowers/birds are added to the equation.

Engineers don’t design them. They are far too complex for human engineering, because they have self-repair capabilities, active codes in the DNA that are constantly executing to enable feedback and control of bird flight systems, the growth of new cells and disposal of dead cells. These are very robust systems that convert energy from the sun into chemical energy needed by the plant/tree/flower through highly efficient photosynthesis.

You might finish your example with a comment like, “What we see in the cell is way beyond human engineering and science. It seems that God would have a pretty strong argument that we are in fact without excuse considering the empirical evidences all over the place; evidences from His creation that you just said doesn’t exist.”

This “design” argument really is a good game plan worth developing because it comes up so often. For example, I recently had a Facebook friend comment on a post about design and DNA. He said he “told a Penn State science professor that was in my Uber that I thought evolution was a religion and had to be accepted by faith just as I had accepted Jesus Christ. He was horrified.”

To which I replied,

And here’s your opportunity. Say, “The evidence for God is everywhere, so there’s no excuse. Let me give you an example…” Then explain that all the cars and roads and road signs etc. are manmade and complex to an extent, but the grass and trees and flowers and birds etc. are far beyond the capabilities of any design engineers or scientists. Same with cells. Ask him if he agrees, and then press him to tell you what he has designed that makes him so certain that grass and trees and flowers etc. must have evolved without intelligent input. Believe me, that is an argument that works. I’ve done it, and I know it’s unanswerable without him evoking his faith in evolution, in which case you’ve made your religion argument! Romans 1:20 trumps evolution!

Design? What is it?

In 1977, I was teaching young US Air Force students how to design simple electronic circuits to test Ohm’s Law. They would have to lay out the circuits on circuit connectors called breadboards and they had to select resistors to achieve a certain amperage from a given voltage. The “design” involved a “plan and purpose.” And that is what design is: plan and purpose.

Architects and engineers provide plans for buildings. For example, the “plan” for the Museum of the Bible which opened on 17 Nov, 2017 included architectural floor plans and details to ensure a comfortable building with themes to highlight the Bible. Engineers provided structural, civil, electrical, mechanical, and fire safety plans to keep the building safe and comfortable and in accordance with safety codes. The “purpose” of this museum is to “document the narrative, history, and impact of the Bible.”

And yet this museum is far less complex than a simple cell. So clearly, it is reasonable to think that the cell has a better designer!

When guiding a discussion with someone who has yet to recognize God’s existence:

The design argument is evidential—it is, in my opinion, the biblical argument for God. In Romans 1:20, God’s attributes are revealed in His creation so unbelievers “are without excuse.”  Since this design evidence, which is far beyond human engineering, can be seen throughout all of the life sciences, it needs strong consideration. Molecular level machines, with self-repair capabilities, are robust; they are extremely complex and well designed to convert mass into energy, or with photosynthesis, sunlight and CO2 to energy. The universe is BIG; empirical evidence that points to a BIG God, thus “The heavens declare the glory of God” Psalm 19:1a. 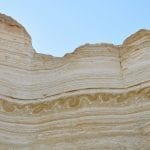 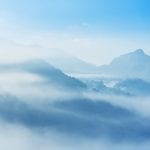