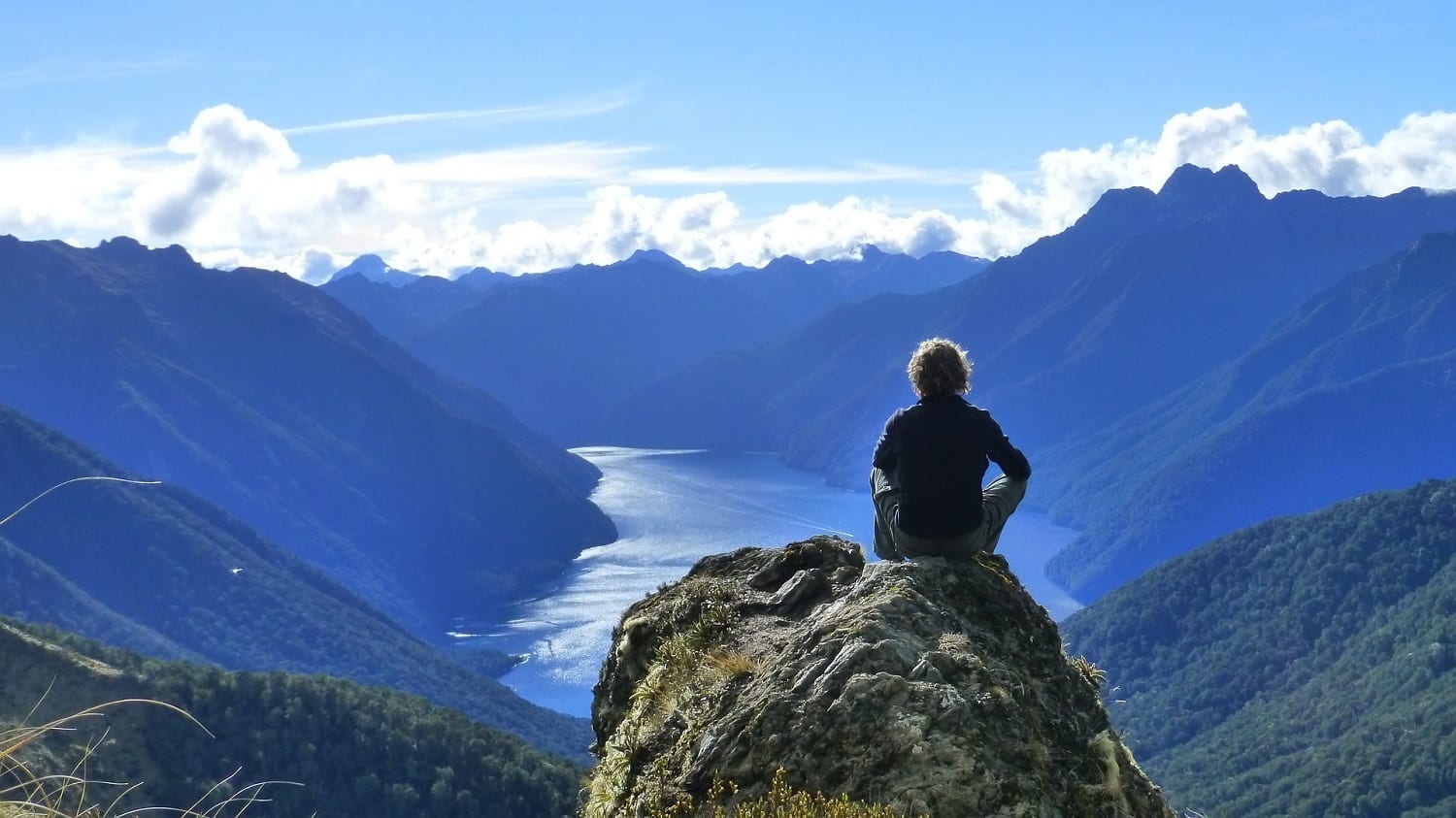 [Originally published as On the Place of Evidence in Presuppositional Apologetics]

If what I’ve argued here is true, then the only logical conclusion is that evidence—by itself—can’t settle any debates. There is always something one can appeal to dig their heels into their pre-existing views.

It appears, then, that the real discussion must take place at a different level in order to make any meaningful headway.

The Necessity of Evidence

In nearly paradoxical form, we must also come to grips with the irrationality of holding to a view without any reason to do so.

What if I were to assert that zebras are purple? Naturally, you’d ask a question like, “how did you come to that conclusion?”

I have two general options with which I can reply:

So what are reasons?

Ultimately, reasons are supporting propositional statements that follow from the presentation of evidence! But we’ve already seen that evidence often does not settle debates because, by its very nature, evidence must be interpreted by fallible people according to preconceived ideas.

Here’s an appropriate question: When is evidence actually helpful?

Taking what we’ve learned so far, it seems rational to conclude that evidence is necessary and indeed can be helpful when both parties are agreed upon the foundational presuppositions.

Once everyone in a discussion is agreed upon what assumptions are to be used in the interpretation of the evidence, folks can come to a meaningful conclusion about a certain proposition given the agreed upon background information.

For example, I recently argued in a video that objections to Christianity are only meaningful when evaluated on Christian terms. It is unhelpful to dismiss biblical ideas on the assumptions of naturalism, because the Bible claims naturalism is false!3

At this point, the path forward is looking a bit clearer. Since often times discussions of a spiritual nature are between folks with fundamentally different worldviews (and assumptions, consequently), two reasonable maneuvers seem to be in order:

Thus, the only irresponsible way to handle such conversations would be to ignore the wide chasm between worldviews. Instead, the better way (and, as I’ve argued, the Scriptural way) is to recognize these assumptions and deal with them as suggested above.

Interestingly, there is stunning Scriptural confirmation for using such a method.

I believe Proverbs 26 has something significant to say about the way we conduct apologetics:

Proverbs in the Bible are used to create complex problems for thought; that is, they sometimes use a poetical device known as antithetical parallelism to teach a profound truth that seems paradoxical at first, but upon deeper reflection, makes complete sense.

In these verses, we have a paradox that can only be resolved by asking in what sense these verses respectively use the word “answer.” Fortunately, the sense is actually implied within the text itself.

First, we’re not to answer the fool according to his folly. So who is the fool, and what is his folly? In biblical terms, the “fool” is simply a person who does not know God (Psalm 14:1). If a person’s “folly” is what makes him a fool, and he’s a fool because he doesn’t know God, then we logically conclude that his failure to believe in God is his folly.

It would seem we’re at an impasse. How does one argue for a resurrection, then? By inviting the unbeliever to step into my worldview for the sake of argument! That is to say, given the possibility of an all-powerful God who created the cosmos and everything within it, is a resurrection out of the question?

Where most people get off track is thinking that this is where the discussion has to end!

As a matter of fact, one could freely discuss the historical evidence for such an event, for example, which is so thorough that most secular New Testament scholars refuse to draw a conclusion about the resurrection because any conclusion other than a resurrection is patently absurd.

But the person who has an unargued philosophical bias toward naturalism can give rescuing device after rescuing device, and ultimately, dismiss your arguments on the basis of her own assumptions. Thus, the rationally and biblically sound method for providing evidence for Christian ideas is to do so only within the presuppositional framework of Christian theism.4

Second, we find that we’re now to answer the fool according to his folly, because if we don’t, the unbeliever will become “wise is his own conceit.” Given the context provided above, it would appear that we must now give an answer in conformity with his disbelief in God. But what kind of answer could we give to expose the folly of his position?

It seems to me we’d have to assume his folly (again, only for the sake of discussion), and find out whether he believes things that are arbitrary, inconsistent, or which violate the preconditions of intelligibility.5 This is called an “internal critique,” and is yet another place where evidence is useful.

In other words, now that we’re all operating on the same assumptions (theirs, this time) we can examine the evidence and see if there is a way to make sense of it. When we do this, it’s often easy to point out logical errors and/or inconsistencies.

Building on our previous example, the unbeliever, in this case, is a naturalist. The naturalist has ruled out the possibility of a resurrection. But the naturalist also believes that life itself arose—from non-life—many billions of years ago, and has developed into the vast complex array of life we see today, with no help from a designer. But given the evidence this flies in the face of everything we know about biological organisms.6

The origin of life itself (among other things) is miraculous by any reasonable definition of the term! But the miraculous is not allowed on the naturalist’s worldview. Of course, this person believes he is alive. Therefore—whether or not he chooses to admit it7—it’s been demonstrated that his view is inconsistent.

In conclusion, we see that evidence is only meaningful when used to argue for a position on which everyone in the discussion agrees on the foundational assumptions. This is necessary because a person can dismiss the evidence a priori by an appeal to their worldview, without having to bear the burden of its other philosophical implications.

To combat this, we need a method that will allow us to unite with our interlocutors on their presuppositions—for the sake of argument—and then use the evidence to see if it’s logically cogent. In turn, we must then invite our interlocutors onto our “turf” and use the evidence to show why our position makes sense. We find such a useful method in Proverbs 26:4-5. In so doing, we remain biblically faithful and more logically effective by removing the “worldview obstacle.”

Here’s a helpful mantra to remember this and make your discussions more effective in the process: “Evidence in its place makes sense of your faith.” 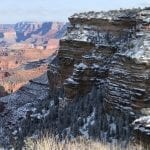 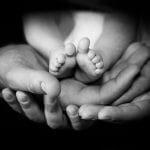