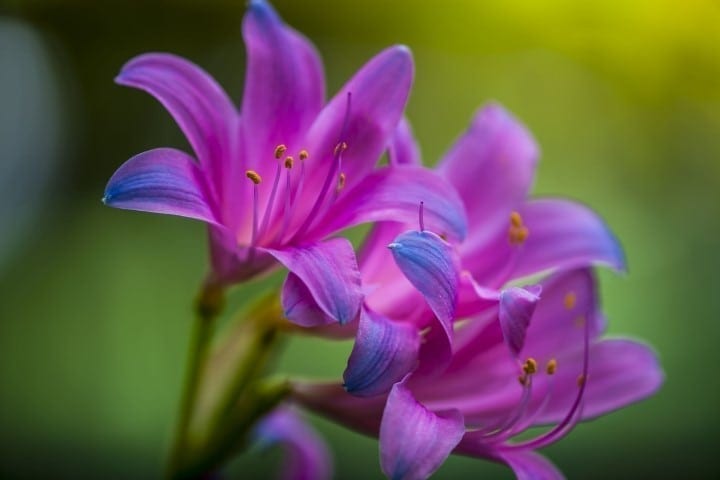 Charles Darwin had many problems with his own theory. He freely acknowledged, for example, that a monstrous difficulty was the human eye. He claimed that to suppose that it evolved was “absurd in the highest degree”. Yet, he still believed it. Another area that troubled him greatly was the evolutionary history of angiosperms—flowering plants. He called this problem “that abominable mystery”.

Of course, let’s give Darwin a bit of a break here. After all, he was just developing the theory, and couldn’t possibly have all the answers, right? He certainly would have to leave many details to others who were yet to come after he laid the foundation. So, here we are, over 150 years after Darwin’s book first appeared, and this is still a big “mystery” to evolutionists.

Or, is it?!!…..To most evolutionists, it still is. But there are apparently scientists who are willing “to boldly go where no scientist has gone before!” And, there are a host of other scientists (not to mention the rest of us non-science types) who are willing to believe them no matter how preposterous the theory. So, where did flowering plants come from?

“Recently, paleontologist Robert Bakker proposed an exciting new theory” heralds the Encyclopedia of Evolution. What is this “exciting” theory? What have educated, intelligent scientists come up with? Are you ready? Here goes…

“Flowers were invented by dinosaurs” 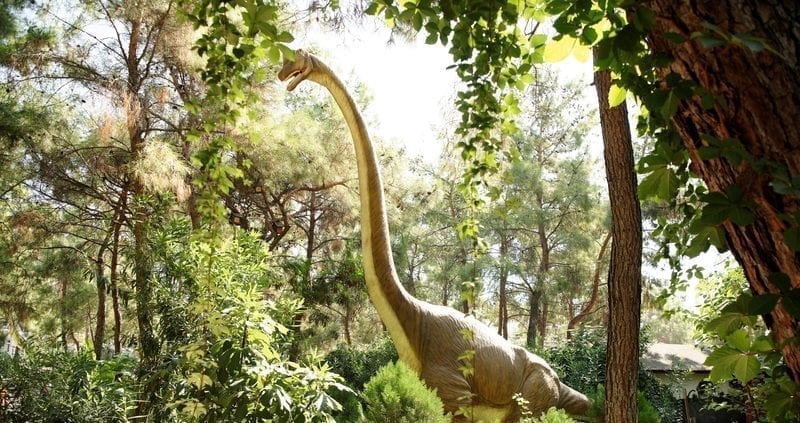 OK, we are asked to take these scientists seriously when they propose solutions to mysteries, but seriousness gets thrown out of the window when it approaches the equanimity of a Rudyard Kipling “just so” story. Obviously dinosaurs couldn’t, and didn’t, invent anything!

Let’s look briefly at what Dr. Bakker has to say about this. He claims that the plant-eating dinosaurs evolved more quickly than plants. Furthermore, he claims that plant-eating dinosaurs evolved from “high feeders” (trees) to “low feeders” (grass and low-growing shrubs), and that this change gave the flowering plants the break they needed to thrive at precisely the time they were developing.

So there you have it! Simple. Dr. Bakker wonders how others overlooked this obvious phenomenon. He calls it “an incredible oversight.”

In actuality, what does Dr. Bakker’s theory show? That dinosaurs “invented” flowering plants? Far from it! Even if it was correct, the only thing it would show is natural selection at work. It doesn’t even come close to beginning to explain the origin of flowering plants! 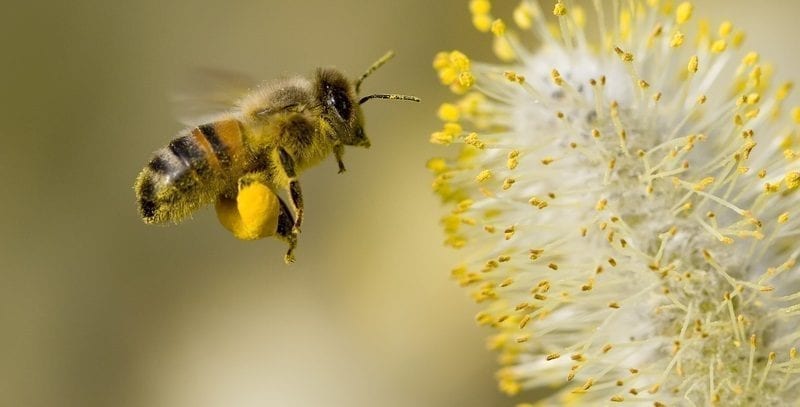 But it doesn’t end there. Botanists have tried to explain the same problem and have come up with equally ridiculous ideas. Consider the statement by Anthony Huxley concerning flowering plants and the insects that were supposedly “co-evolving” along with them: “Insects sought food and at first went after pollen. To distract them from this, plants developed nectar as a substitute, while their flowers became increasingly insect attractive, with scents, colors, and guide patterns.”

Wow! How genius of the flowers to be able to figure out what to do about those terrible, pollen-munching insects!

Does any of this sound like a “reasonable” explanation for the origin of flowering plants? Of course not, but theories like these are the only explanations evolutionists can come up with. The problem is compounded by the fact that this type of theory gets into the textbooks of our schools and becomes regarded as fact. It then becomes very difficult to try to weed this stuff out of the garden of students’ minds.

Flowering plants cannot be explained through evolutionary processes. The whole system, including the insects that pollinate them, can only be explained in terms of the miraculous—that is, in terms of creation, just as the Bible says. 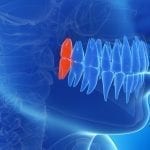