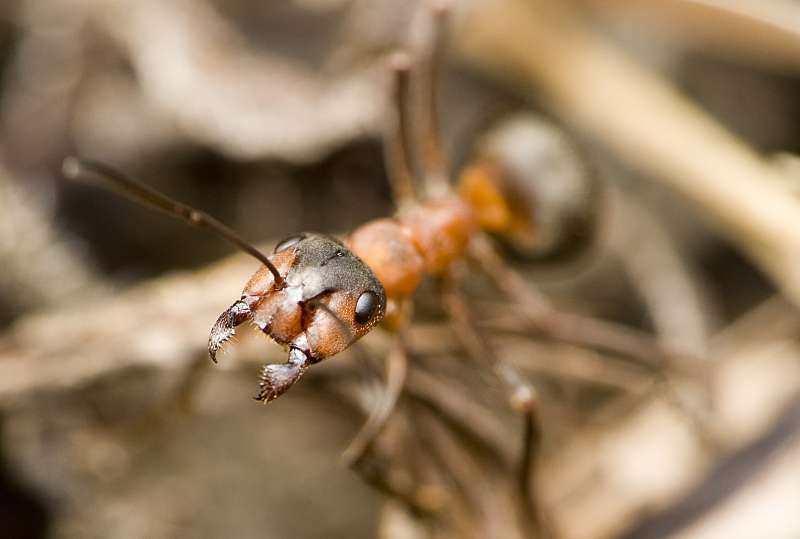 Darwin, who atheists would like to declare a saint, bailed out when it came to origins. He named his bible of evolutionism Origin of Species, but never attempted to explain how life originated. He said (Ch. 8), “I may here premise, that I have nothing to do with the origin of the mental powers, any more than I have with that of life itself.” Darwin was correct about a lot of things that are observable and repeatable and he was not the first to write about much of the things he wrote about. However, the theory of evolution–when taken to extremes–is infested with ants.

Once a year the queen ant prevents her eggs from meeting sperm. These become males. Then the queen continues producing fertilized eggs which become females. During this period the workers feed both males and females so lavishly they develop into large winged queens and males. These fly out in mating swarms in Spring and midsummer. The males die soon after mating and the queen becomes the mother of thousands and thousands of offspring with sperm stored from one mating.

Different species have their own unique characteristics and the whole subject of ants is mind boggling. Here is a tiny selection of ant trivia:

ARMY ants have no permanent home. The nest may be a camp that is a cluster of about 15,000 ants hooking their legs together. They make chambers for the queen and babies using their bodies. Tremendous strain is placed on their legs which are designed to withstand hundreds of times their own weigh. When they move the swarm may be 16 yards wide with ferocious soldiers at the front and sides. They flank and circle any prey and may kill penned up animals. Householders leave when the ants approach and return to find nothing left living in their homes.

HARVESTER ants store seeds for use as food. Some of the workers have large jaws for threshing the hard seeds. Other workers sort out undesirable items and store the seeds in special rooms. If the seeds get damp they are taken outside the nest and allowed to dry. Some workers chew the seeds and convert it into ant bread.

FIRE ants arrived in the United States about 60 years ago probably on a ship from South America and have reached as far north as Virginia. They have undermined rural roads. Their nests are so hard they can damage farm machinery. Their stings hurt for several days.

WEAVER ants use their larvae, which produce silk threads, to sew together leaf shelters. A chain of ants may hold the leaf edges together as long as three days during the sewing process. They can make a nest the size of an adult’s head. A colony may have 150 nests on 20 trees over a span of 600 yards. Sometimes man uses them to protect trees for they will run off beetles, birds, and small animals, but allow bees to pollinate.

CARPENTER ants do not eat wood. They hollow out galleries for nests. They prefer stumps, or tree trunks, but will enter poles and homes (usually in moist wood) where their damage is minor compared to termites.

HONEY ants were used for a type of candy by some societies. They have tournaments between colonies to see whose is the most powerful. They seek surplus fluids, mainly from aphids, which they stroke in order to “milk” the aphids. They protect the aphids and even build dirt enclosures that serve as barns. The sugary liquid is given to other workers in the nest which become so bloated they can only hang from the ceilings of nest chambers like water balloons ready to burst. They swell to the size of blueberries.

SLAVE MAKER ants raid and chase off or kill guards of other species. They then carry off the larvae and pupae. In some species the slaves do all the work. Their captors would starve to death without their slaves. One species depends on its slaves to determine migration needs and then carry their masters. Sometimes slaves even take part in future raids.

Darwin said, “Finally, it may not be a logical deduction, but to my imagination it is far more satisfactory to look at instincts as…ants making slaves…not as specially endowed or created instincts, but as small consequences of (survival of the fittest).” That is as close as he got to explaining the origin of instincts–an illogical deduction of his imagination. For, you see, the origin of ants is not observable and therefore discussion of that subject becomes more philosophical, or religious, rather than scientific.

To believe that the complexity of the ant kingdom arose and developed by chance is absurd. It would be just as logical to believe the new Volkswagen Beetle developed on its own from a Red Flyer Wagon that got too much sun. 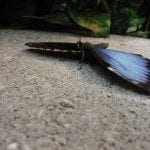 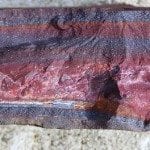