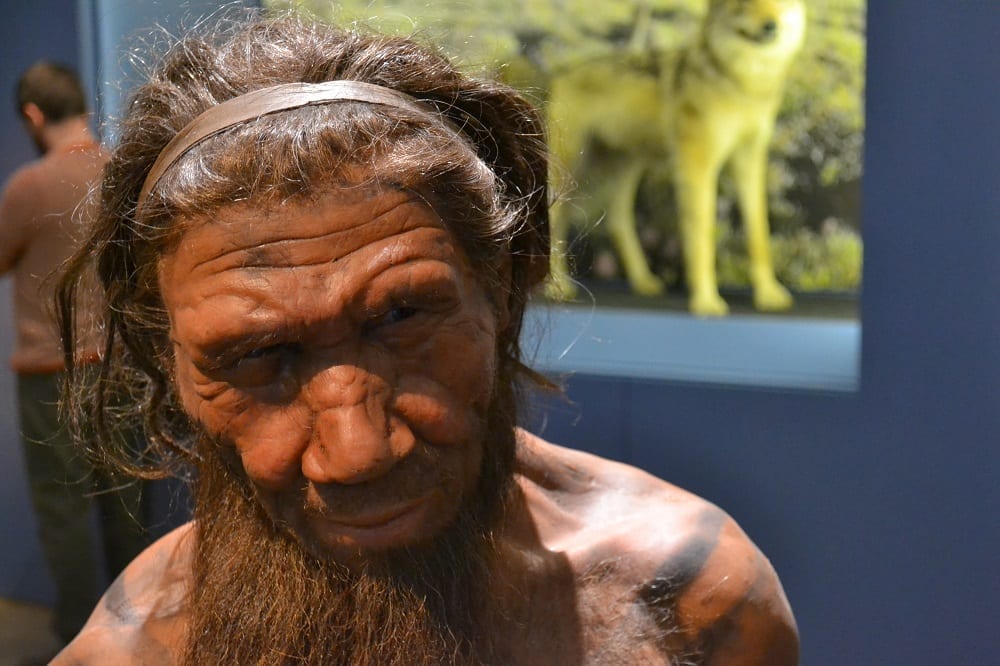 Were there men living in caves?  Yes.  Were these men dumb brutes grunting around trying to invent fire?  No.  If we trust the Bible as God’s Word and if we trust the history, that is in the Bible as true, then we know that people were just as intelligent back in ancient times as people are today.  We have more things like cars and computers, but that is an accumulation of skills that one generation will pass on to the next; not people getting smarter over time.

People would find shelter in caves when they first settled an area or if they were displaced by events such as war or famine.  Caves make lousy housing but if that was the only thing available until more sturdy houses could be built, then living in a damp cave was better than nothing.

We need to get rid of the caveman stereotypes of what we see in textbooks and magazines.  We need to look at history from a Biblical perspective.  The Bible does not give us very much information about mankind’s accomplishments before the Flood.  In the first 1,500 years of civilization, Genesis 1-6 gives us just bits of what man was able to do.

Adam made love to his wife Eve, and she became pregnant and gave birth to Cain.  She said, “With the help of the Lord I have brought forth a man.” Later she gave birth to his brother Abel. Now Abel kept flocks, and Cain worked the soil.  – Genesis 4:1-2

After the Fall in Genesis 3, Adam and Eve had two sons; Cain was a farmer and Abel a shepherd.  It did not take long for agriculture to develop with planting methods and the domestication of animals.

Cain made love to his wife and she became pregnant and gave birth to Enoch.  Cain was then building a city and he named it after his son Enoch. – Genesis 4:17

Cities were built and with cities some form of government, city planning, waste removal and architecture.

His brother’s name was Jubal; he was the father of all who play string instruments and pipes.  Zillah also had a son, Tubal-Cain, who forged all kinds of tools out of bronze and iron. –  Genesis 4:21-22

We can look at man’s early abilities from history outside the Bible.  As described in an interesting article on StrangeHistory.net what is now called “The Nanjing Belt” was discovered In 1952 when a tomb was opened up in China (http://www.strangehistory.net/2011/07/09/the-nanjing-belt/).  Archaeologists dated this tomb and its contents to the Jin dynasty (265 – 420AD).  A skeleton was found inside that was still wearing a belt and on the belt there was nearly pure aluminum.  Aluminum is not an easy metal to extract from its ore.  Modern aluminum plants use a process of electrolysis to obtain metallic aluminum.  The Chinese of that time period were able to isolate aluminum from its ores 1,500 years before modern science discovered a practical method for doing it. 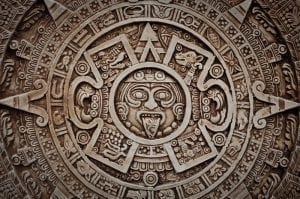 The ancient Maya empire from the Yucatan Peninsula (now part of Mexico) was very interested in the sun, moon and stars.  They had the ability to develop a calendar that is slightly more accurate than our modern calendar.  Our calendar shows that a year consists of 365 ¼ days.  But the Mayans, who also knew that a year consisted of slightly more than a year, put the number of days at 365.242036.  The ancient Mayans calendar is actually more accurate than the calendar that we use now.

Old maps that were drawn in the 1500’s showed Antarctica’s shape and coastline very accurately.  What makes this amazing is that this continent was not officially discovered until 1820.  There is evidence that these maps were based on older, yet very accurate maps.  One of those maps shows Antarctica with mountains and rivers, showing that man knew of this continent before it had an ice sheet.

How was all of the knowledge of the ancient peoples lost?  Most of the advances before the flood of Noah’s day were destroyed by the flood.  Noah and his family kept some knowledge, but as a whole, mankind took a big step backwards in technology.  Another reason is that when one kingdom made war and conquered another kingdom it was common to destroy everything including the advancements.  Take the library of Alexandrian as an example.  Here was perhaps the largest library in the world at that time.  Approximately 400,000 volumes of records, histories, maps, ancient sciences and poetry were burned to the ground by Julius Caesar in 48BC.

If people of the past had the same intellectual abilities as we do now, why are there primitive people in modern times?  There are the bushmen of Africa, the Aborigine people of Australia , Indian tribes of South America.  The answer is this; even though all people groups have the same intellectual potential there are certain things that will hold back intellectual achievements.  Cultural thinking can prevent progress.  There once was a missionary from Zambia, which is in Africa, who explained it this way.  If you take a typical neighborhood here in the United States, and build yourself a nice wooden deck in your backyard your neighbors would see your deck and want one too.  They would work overtime and save money and buy a nice wooden deck.  But in many places in Africa that mindset does not exist.  If you have something that nobody else has, that community will shun you.  That is why you still see grass huts in many areas of Africa; the same housing that they have been using for thousands of years.  Making a better house is just not part of their cultural thinking.

There are some religions that are very fatalistic.  There is no need for advancement in medicine because death is a good thing; you will come back as a fly, mouse or a lion.  Some religions do not encourage a logical mind that sees a problem and tries to think of a way to solve that problem.

If we are going to view man in a correct mindset, we have to hold onto Biblical history as accurate and true.  Once we look at visible evidence of what early man could accomplish, we will conclude that evolutionary view of early man is foolish.

All Bible passages were taken from the New International Version, Zondervan Bible Publishers. 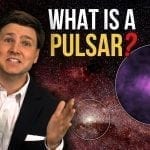 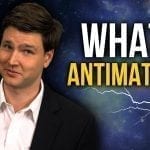