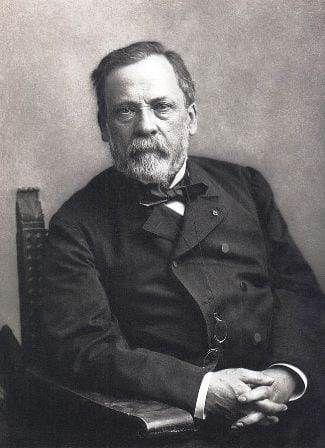 “For the wrath of God is revealed from heaven against all ungodliness and unrighteousness of men, who hold the truth in unrighteousness; because that which may be known of God is manifest in them; for God hath shewed it unto them.” Romans 1:18-19

Evolutionists sometimes challenge those of us who believe in creation with the words, “Just name one scientist who doesn’t accept evolution!” Since many Christians are not familiar with the names of notable scientists, the evolutionist then says, “See! You can’t name any because there aren’t any!”

At one time, most scientists were committed to the understanding that there is a Creator. Then, for a long time, it really did look as though practically all scientists had accepted evolution. However, that trend seems to be reversing. A poll published a number of years ago in the professional magazine, Industrial Chemist, tells us what scientists really believe.

According to this poll of professional scientists, one-fifth, or 20 per cent, completely reject evolution. Half the scientists believe that it would have been impossible for man to have evolved from lower forms without some sort of supernatural intervention. And do scientists think that creation science is hurting science education? According to this poll, 40 per cent said “No.”

So evolutionism is not an unchallenged “fact” of science. It seems that scientists are divided over evolution – meaning that evolution has not made its case – even to the professionals! That should help a lot of Christians understand that science does not demand their acceptance of evolution. Christians should also see that the Bible offers an intelligent alternative to evolution.

Prayer:
Dear Lord Jesus, You have known, firsthand, how those who reject You will often lie to themselves and others so that they seem right and You seem wrong. We see that today as well. Give those scientists who know You the wisdom and strength to share their witness with others. Amen.
Notes:
Image: Studio portrait of Louis Pasteur, just one of many illustrious scientists who didn’t accept evolution. (PD) 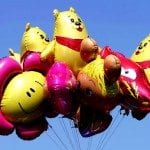 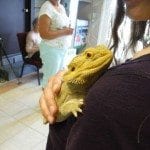