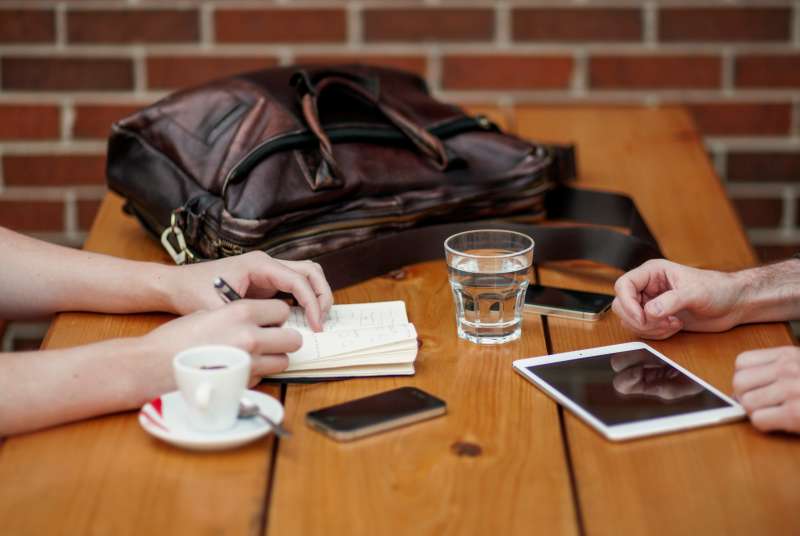 Could Adam write?  Were Adam and Eve capable of writing as soon as they were created?  Could they read the mark of Cain?  First, keep in mind that Adam was made perfect and was very intelligent. He named all the “beasts of the field” and birds in one day (Gen. 2:19)!  This involves kinds, fundamental types of organisms, and not modern “species.”  In the words of folk poet Bob Dylan, “Man gave names to all the animals, in the beginning, long time ago” (Slow Train Coming).

We read in Genesis 5:1, “This is the written account of Adam’s line.” Who better than Adam, who lived 930 years, to compile the earth’s primeval history – he was an eyewitness!  Maybe Moses edited Genesis from previously existing sources.

What was the mark of Cain?  Cain slew Abel, so he was a marked man.  God protected Cain by putting a mark on him (Gen. 4:15).  God told Cain that if anyone harms him then the attacker will suffer “seven times over.”  It seems this was the basic message of the mark which would reasonably have been put on his forehead (cf. Ez. 9:4).  A tattoo on his shoulder would not have been seen before a spear pierced his heart.  Try to put this message in symbols!  My attempt is XC=>OX7x (kill Cain implies God, the circle means infinity, “kills” you seven times).  Thus, the children of Eve were able to read the mark God put on Cain.

Writing does not take thousands of years to develop.  Sequoyah, who could neither read nor write in English, developed the Cherokee syllabary in four years!1  These include H=“mi” and A=“go.”  Writing in the ancient world was quite widespread.  The Native Americans of Alaska had a kind of “picture writing.”2  A horizontal line with two slants above and two below represent a boat with two people and two oars.

The Mayan alphabet contains 27 symbols and was made known to the Western world in the 1500‘s.3  This system was not deciphered until the 1950’s through the work of Yuri Knorosov and others.4 This just shows how advanced the ancients were since it took so long to unravel it! Some letters require more than one symbol.  This may be analogous to the fact that we use two letters for the “th” sound but in Greek one letter is used (theta).

A discovery at Blombos Cave, 200 miles east of Cape Town, South Africa showed a culture that used “symbolic marks.”5  What is amazing is that this site is dated at 70,000 years old!  We do not accept this date, but wish to emphasize that early cultures used writing.6

The origin of writing began with Adam.  Eve and Adam could write! Adam was indeed literate.  The history of writing includes the mark of Cain.  The first literacy program was God given.

4) “The History of Writing“ www.quillandmouse.com/qm0798.htm 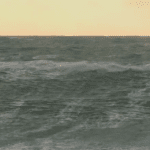