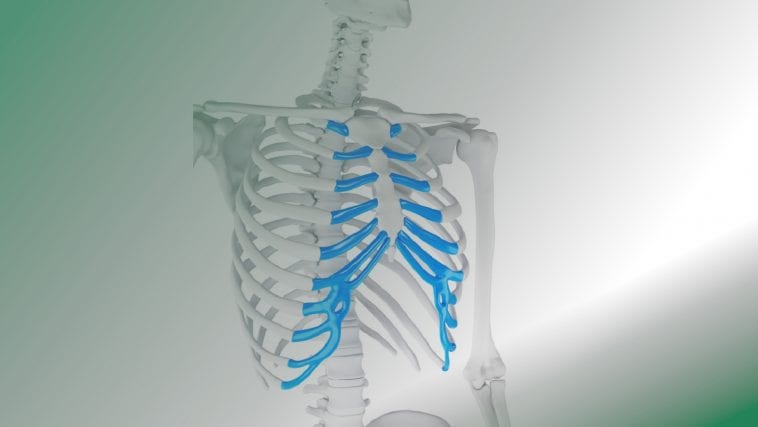 Cartilage is the tough yet elastic tissue that forms parts of the skeletal structure of humans and animals.

When a human baby starts out in the womb it has 350 bones made up completely of cartilage. As the baby develops many of these bones fuse together, and portions of the skeleton begin transforming into hard bone tissue that is richer in mineral salts.

In adults, some tissues remain cartilage throughout life. This cartilage is found in highly localized areas of the body, such as

In addition, the consistency of these localized cartilage areas changes depending on what it needs to be to perform its designed functions.

When bone is formed from the replacement of cartilage the process is called ossification. It is thought that the hypophyseal (pituitary) hormone and the sexual hormones stimulate both the production of cartilage and its ossification.

Engineers in England have reported that they have developed a load-bearing material that mimics human cartilage. They believe this new material could be used for improved bearings and possibly a wide range of other engineering purposes.

They describe human cartilage as:

a bi-phasic porous material that exists in solid and fluid phases, and that switches to its fluid phase by absorbing synovial fluid, a viscous substance produced in the joints. This fluid lubricates the joints and when held in the porous matrix of the cartilage also provides a hydro elastic cushion against compressive forces. Because cartilage is porous, the synovial fluid eventually drains away and helps dissipate the energy forces traveling through the body, which protects joints from wear and tear and impact injuries. At this point the cartilage returns to its solid phase and the cycle can be repeated.

Notice that the descriptive emphasis above is on the careful design of human cartilage that has been engineered by God to serve to cushion and lubricate the connection between bones at joints. However, no research has yet been done by these English engineers to determine the applicability of this new material as an artificial replacement for any biological purpose.

Scientists and engineers have been trying for years to develop an artificial cartilage, that is, a material that would be soft yet able to withstand heavy loading with minimal wear and tear. As mentioned, a primary engineering application would be for bearings.

So far we can see that cartilage is a pretty amazing tissue with how it can build a framework for bone development when and where needed and also provide for an exacting proper function when it stays as cartilage. Imagine your exterior ears being made of either soft tissue or bone instead of cartilage. Your ears would be either too floppy or too stiff. And imagine the jarring pain of running and having no cartilage where your knee bones connect.

The English engineers’ research is based on the use of hydrogels.

According to the reports, this particular combination of hydrogel and matrix had a load-bearing capability 14 to 19 times greater than the hydrogel by itself. By their calculations, this load-bearing fitness is close to that of human cartilage. Thus, the researchers see this result as being very positive for advancing the science of this artificial cartilage, especially for bearing applications.

Some of the impetus for this research is grounded in the presumed advantages that water would hold over existing oil-based lubricants so far as availability and ecological impact. This artificial cartilage may prove to become a common solution for many future engineering applications.

We should thank God for providing us with real cartilage as an example material for us to mimic. In addition, we can know that it is very unlikely that man will ever invent an artificial cartilage with all of the capabilities and advantages of our God-given cartilage. 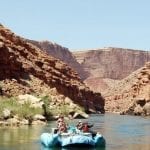 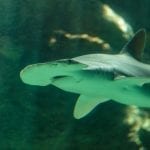