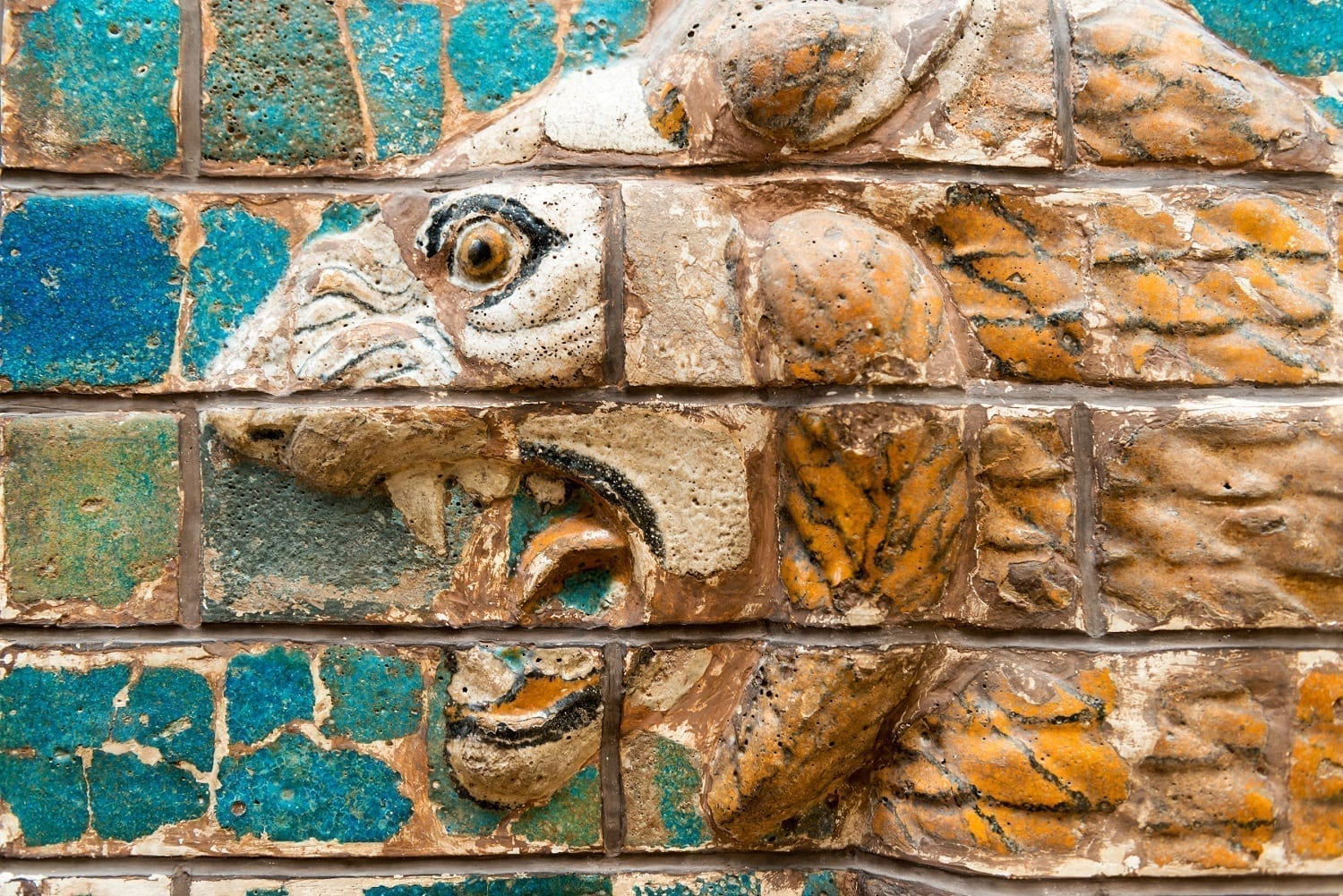 How is it that some cultures could possess records and architecture older than the Scriptures if the Bible is supposed to be true?

It is a good question and it absolutely requires a good answer.

Many cultures have claimed over the years to have histories that predate the Bible, with such being heralded as a mark of accomplishment in some cases: a title of precious note. Interestingly, though mainstreamists rarely discuss it, we know that in many cases, histories of these and other early nations were not recorded until well after the events had passed…

In that regard, other than Moses and his writings in the Torah, the first historian to write about the culture of ancient Egypt was Herodotus (c. 484–425 BC). What’s more is that, due to persistent invasions, most records of early history across the globe were lost, destroyed, or even altered by the conquering foreigners. Adding to the confusion is that, then as now, people are more than willing to use assumptions to fill in the blanks, deferring to “best guesses” to complete the big picture.

Look, for instance, to the 525-523 BC invasion of Egypt by the Persians, led by one Cambyses, in which the invading force destroyed most of the historical records remaining in the land.

Later, Egyptian priests attempted to reconstruct the history of their nation from memory; an act inherently corrupted through the inclusion of fanciful notions and artistic interpretations.

As the great intellectual Isaac Newton, an avid student of history as much as science, wrote, “After Cambyses had carried away the records of Egypt, the priests were daily feigning new kings, to make their gods and nation look more ancient.”¹ The suspicious nature of the priest’s reconstructions—consisting of a list of some 341 Egyptians kings ruling the nation for approximately 11,340 years—were not lost on Herodotus when he visited the land in the fifth century BC.

In the same way, many other ancient cultures recorded their history, based not on years but rather on the rule of kings and leaders. Biblical history, in stark opposition, was measured by years just as we do now.

Instead, the standard of the ancients was to mark time by the rule of its leaders, and that is what we find in the case of the Greeks, Romans, and Egyptians, each of whom assumed that an average of three kingships each century, with the nations’ events crammed in the midst of those reigns.

As such, according to Newton, it was not until the 250 BC that the modern use of dates were utilized by most historians.² With this in mind, Newton, investigating the legitimacy of those ancient civilizations, began to compare the reigns of various leaders from across the land to those recorded by the ancients, eventually compiling a wealth of material on the matter.

What he discovered was that, unlike the estimations of the Greek, Roman, and Egyptian historians, in fact the average reign of kings across the civilizations he investigated was approximately eighteen to twenty-two years each!

Even more amazing is that Newton demonstrated through comparisons of the records of the Olympiads in Greece, that many of the fantastic events of that nation’s deep past, including the Trojan War, occurred much more recently than once believed. In fact, through his work, Newton proposed a timeline in which half of Greece’s recorded history prior to 700 BC was no longer valid!

Newton’s true scholarship of the matter continued to prevail, with his investigation into the Roman kings showing that their historians exaggerated their reigns by double, and those chronicles of the Egyptian kings were filled with false persons and fantastical, untrustworthy eras, which ultimately he was able to narrow to only twenty-two authentic rulers, dramatically altering that nation’s timeline.³

Additionally, few historical accounts have survived from authors who lived before Alexander the Great (356–323 BC) led his Greek army across the “known world,” conquering the sandy nations from Egypt to the middle east, and even beyond into the sweltering jungles of India. As a result, the histories of those nations were largely lost, only to be quoted on occasion by later writers, with the original records all destroyed.

Later, the empire that was built on the ruins of those ancient lands began to splinter, dividing into territorial regions led by Alexander’s own generals, each at war with the next, each seeking to sustain their new kingdoms and to enlarge the grandeur of its own history.

The result, of course, was mass fabrication.

Like the falsified histories of the Egyptian dynasties which shared little resemblance to that recorded by Herodotus some two hundred years prior, the Babylonian account was rife with suspicion, consisting of a chronology which included, due to the work of its dedicated priests, a great many fantastical figures and seemingly mythological events stretching back literally hundreds of thousands of years.

Not to be outdone, Greece too formulated its own sprawling historic records. Interestingly, as Greece did not at the time possess any authentic records of its own history to refer to, their historians conceived a fresh account, incorporating into it various gods and other false rulers. As one observer said:

Like those nations of ancient Europe and the Middle East, China too boasts of an ancient heritage stretching back for thousands of years. There again like those other nations, accurate records of Chinese dynasties only date back some 4,000 years, with the ten dynasties predating that time consisting of the questionable reigns of mysterious, long-lived rulers amidst a backdrop of seemingly doubtful events.

What’s more is that the first trustworthy ruler of that nation arose after a time of dramatic flooding, establishing himself as a leader by making the land habitable again. 6

Time and again, we find that those civilizations that are used as ammunition against the Biblical record fail to stand against true, objective criticisms. In fact, more often than not, the histories of those cultures seem to, at best, stretch back only several thousand years, with the boundary of trustworthiness being found approximately four thousand years ago. Interestingly, yet not unexpectedly, this period of time marks the beginning of a new age according to the Bible, and we shall examine that matter in due time. 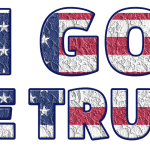