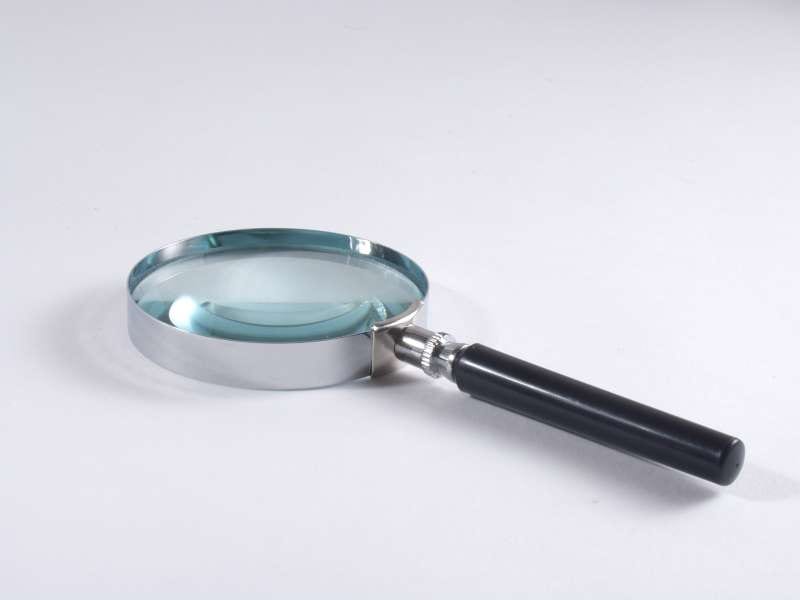 Some people are amazed to discover that there is scientific evidence for creation because they have not heard it before. Remarkably, we live in a culture where this evidence has been largely excised from the public square. With television, schools, universities, radio, newspapers, magazines, movies, and the internet primarily pushing the same line, most people have only heard the idea that we evolved over millions of years.

… helping people see the beauty all around them in a different light.

Last year, I met David Spannenberg in Newcastle, Australia, who told me he had a long involvement in church since he was a child, through Bible School, Youth Group, and worship services. Yet it wasn’t until he was about 28 years old that he heard any mention that there was evidence to back up creation and a young earth.1 He found this astounding.

Steve Prendergast of Ontario had a similar experience, “Learning about creation cemented my faith, but I didn’t learn any of this until I was 36.”2

When people do understand how the biological, geological, astronomical, and other scientific evidence supports biblical creation, their lives are changed. Blaine from South Africa said: “I live in a valley surrounded by mountains and in the distance can see the majestic Drakensberg mountain range. I now see all this beauty around me in a different light. I have known for a long time that the earth is not millions of years old, but I never understood how we got the deep valleys and majestic mount ranges.”3 That is what Creation magazine is all about—helping people see the beauty all around them in a different light.

In this issue we travel to an arid, largely uninhabited desert in Namibia in southern Africa to find a national geological monument and some puzzling tourist signs (p. 18). We also examine evidence for a flood catastrophe in North America, but not Noah’s globe-covering Flood. It’s a later regional flood that caused much controversy among geologists who tried to avoid its implications (p. 43). And for a different destination, we visit Carlisle Cathedral in the UK and uncover some remarkable brass carvings on a tomb that challenge conventional ideas about dinosaurs (p. 12).

When you know what to look for, you find the evidence everywhere affirms the accuracy and reliability of the Bible.

You will be encouraged by Ph.D. doctor, pathologist, and archaeologist John Leslie (p. 36) as he chats about his successful scientific career and how his belief in the Bible affected his work. We also have an interview with Flight Lieutenant Richard Snowdon who discusses his experiences as a Christian and biblical creationist in Britain’s Royal Air Force (p. 32).

When you know what to look for, you find the evidence everywhere affirms the accuracy and reliability of the Bible. This includes the amazing night sky with its multitude of stars (p. 39), the biological codes written on a cell’s DNA (p. 52), and a remarkable hormone called leptin that’s designed to act as our appetite ‘switch-off’ mechanism (p. 50).

So, the evidence for creation is there but the censorship is strong. This is nothing new because the Bible speaks of men who “suppress the truth” (Romans 1:18). With Creation magazine you are able to get around this censorship. It bypasses the gate keepers because it is primarily promoted through churches, and by people who have come to know the Creator—by people like you who are passionate about sharing this news with others. 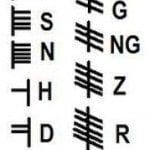 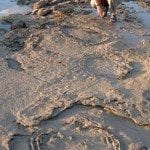