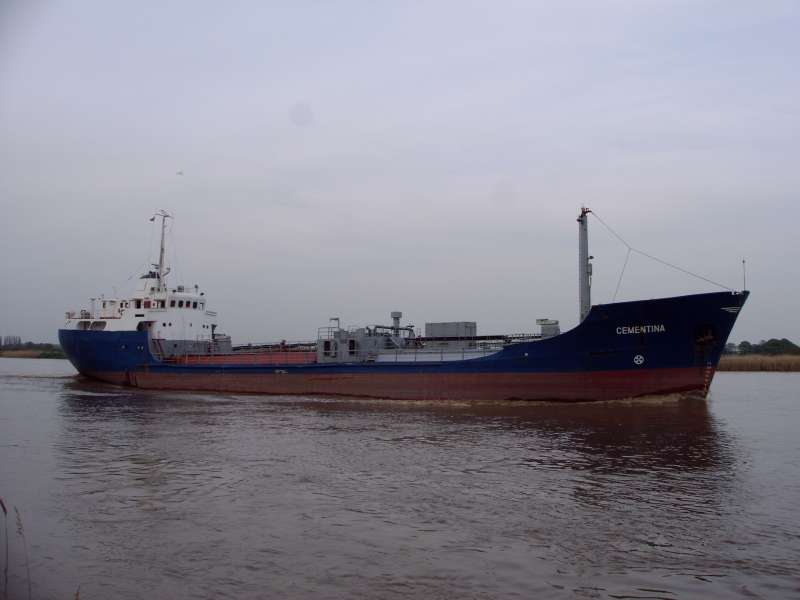 Here’s what I saw while studying for last week’s bat post:

•Bats are categorized by scientists into 1,000 species
•These 1,000 species make up 25% of the known mammal species on earth (lots of sites mention these facts. You can check it out on Going Bats.org, or one of many .edu PDFs: Ohio State’s is really cool!)
•These 1,000 species are divided into only 18 families: 17 “micro” bats and 1 family for all the fruit bats + flying foxes

Today I ran into something even more interesting. The only group of mammals more common than bats is the rodent group:

•Rodents are categorized into 1,814 species, of which 1,383 species are mice and rats (if 1,000 species is 25% of all mammals, that leaves only 1,186 other species for all the rest of the mammal group)
•These rodents are grouped into just 29 total families

Does that tell you something about how much room was actually needed on the Ark? We know that even today new varieties of living things continue to form when a small population of animals are kept away from the rest of their kind (for example, check out the lizards that got moved from one island to another).

BTW if “Evolution” always meant what Science Daily says it means for those lizards, I’m an evolutionist. In fact, this is called “microevolution” and we Creationists have no problem with it at all. I believe that my own family (and yours) as well as every other living thing has changed from the prototypes God first created. However, we’re not better than the original version or turning into some other kind of creature, and neither is anything else!

From all of our observations, animals and plants that get separated from the main group start to look different and have genetic variations from the others. Eventually, this sub-group may even no longer be able to have new little ones with the rest of the group. But, does this take millions of years and produce totally new creatures with new functions?

Naturalistic Evolution has to answer that question with a “yes” because without new functions and creatures, their worldview is sunk. But, no matter how hard we try, such radical changes have never been observed, they must be presumed and just believed in despite the facts.

Creationists look at the same set of facts and see that it was not necessary for Noah to squeeze many thousands of bats and rodents, and stuff onto the Ark. The “species” we divide up today could have quickly developed from just a few well chosen (by God) DNA-rich ancestors that survived the Flood.

Just how to classify living and past animals and plants is one of the big areas of Creation studies now. I’ve written a little on what we know about mutations (the only way to get things to change that Evolutionists will admit to) vs. original genetic variety.

Here are some pages to check out to see what the scientists are saying about all this:

Feedback: Species and Kinds and the Ark by Paul Taylor (my hero! very readable article) and, for those of you who never get enough info, the brand new scientific article: Mammalian Ark Kinds

Institute for Creation Research (none are very long):

•How Could All the Animals Get On Board Noah’s Ark?
•The Impetus for Biological Change
•Do Creationists Really Believe in Evolution?
•How Could Noah and His Family Care for the Many Animals on Board the Ark?

•How did all the animals fit on Noah’s Ark?
•Feedback: A pair of dogs/wolves on Noah’s Ark couldn’t have produced all dog varieties today?
•Feedback: Animal numbers on the Ark and the amoral nature of atheism (more article links at the bottom)