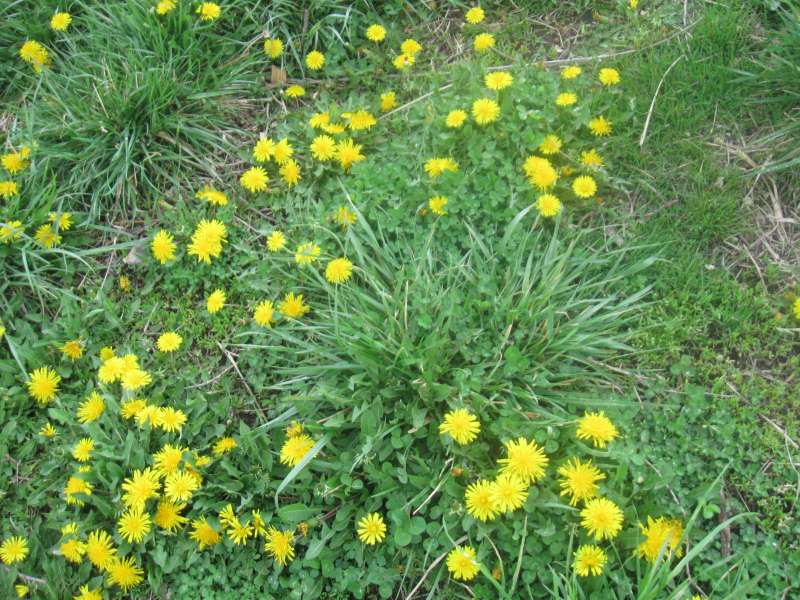 According to the Lord Jesus, we are to discern good from bad by the fruit produced. While I often expose the evil fruit of Darwinism, which is a fruit of old earth beliefs, in this writing I want to discuss two of the tainted fruits growing from the corrupt combination of millions of years leading to Darwinism: abortion and eugenics.

Sir Francis Galton is known as the Father of Eugenics. The word comes from a combination of Greek words which mean well-born and is defined as the study to improve the physical and mental characteristics of the human race. So who would argue with that?!

Well, hold on for a moment because, though eugenics may sound delightful on the surface, history reveals its fruit includes the pre-mature death of millions of people in order to eliminate the unworthy. Abortion is one of the primary tools for eugenicists and, so you are aware, Sir Francis Galton was Charles Darwin’s cousin.

Margaret Sanger founded Planned Parenthood in 1916 to eliminate what she called “human weeds” such as the disabled and “inferior races like Jews and Blacks.” Today, Planned Parenthood rakes in millions of dollars via the abortion
industry and, though blacks make up just 14% of the U.S. population, they total 36% of U.S. abortions.

Sanger also stated, “I look forward to seeing humanity free…of the tyranny of Christianity.” Why Christianity? Because the Biblical Worldview holds that human life, from conception, is made in the image of God. Such a view often gets in the way of those who desire to “improve the human race.”

The Nazis put eugenics into practice and two of their specific targets for elimination were Jews and the disabled.

The Scientific Origins of National Socialism, written in 1971, stated: “Social Darwinism reached its peak in Nazi Germany under Hitler…the supreme evolutionist and Nazism the ultimate fruit of the evolutionary tree.”

However, the article was written before we legalized abortion in America. Following World War II eugenics became a dirty word, The Annals of Eugenics changed its name to the Annals of Human Genetics while Eugenics Quarterly became the Journal of Social Biology.

Sadly, many people today believe certain humans are less worthy of life and eugenics is back in vogue in laboratories and on college campuses around the world. Often cloaked in terms of medical breakthroughs that promise to improve the human race, eugenics has been put into practice once again.

For instance, BreakPoint reported that an ABC News article was touting a prenatal test which detects Downs Syndrome, claiming the procedure would reduce the death of healthy babies. However, as Chuck Colson pointed out,
since most women abort babies who have known disabilities, the test will actually increase the number of deaths by abortion.

To employ prenatal testing and abortion to eliminate babies who are deemed by the Secular worldview as human weeds who are less worthy of life is simply eugenics in action. The Biblical Worldview holds that every human life is precious and made in the image of God. This view protects each of us from being deemed to be a human weed. 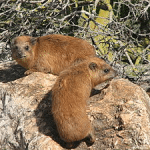 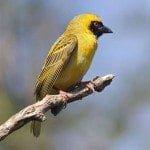