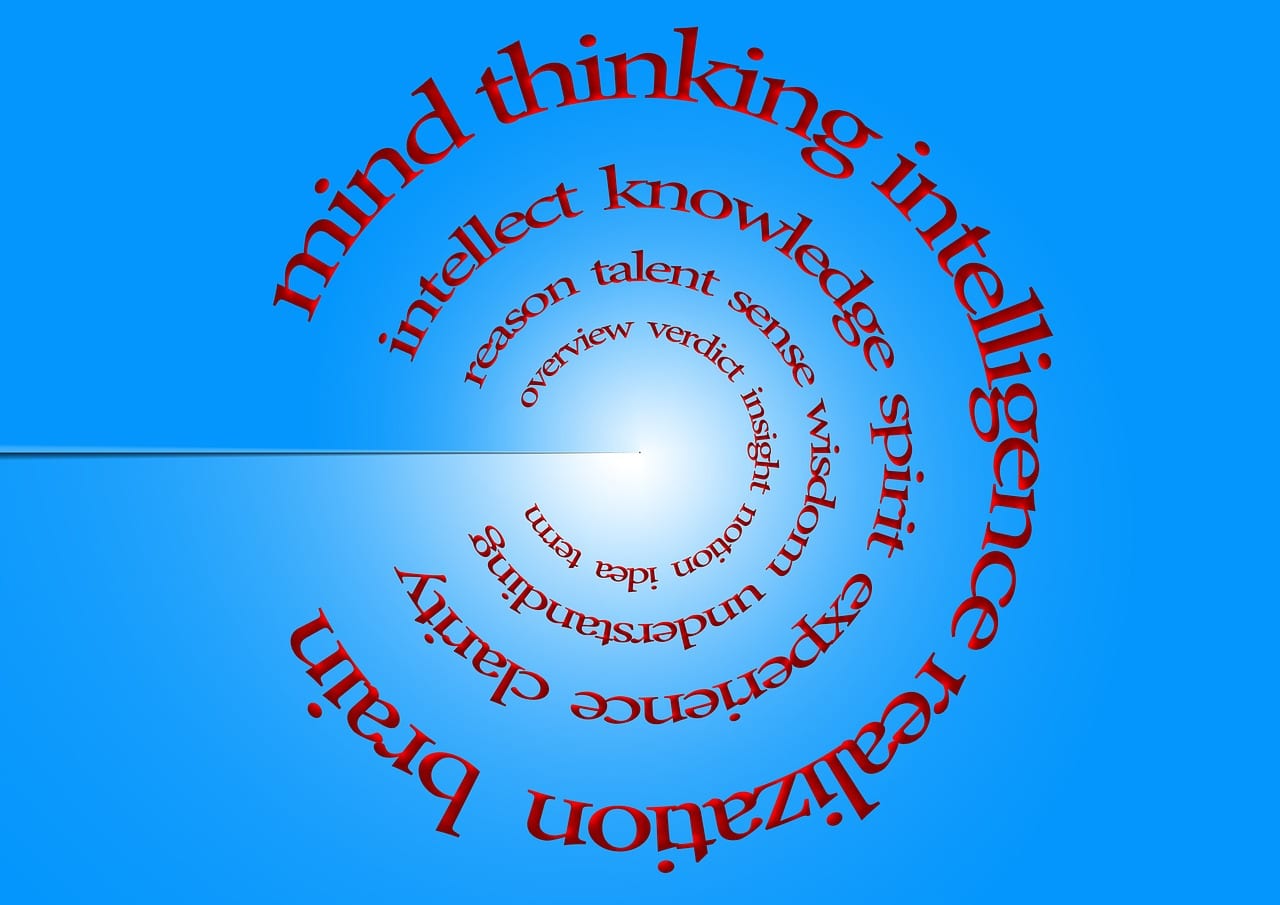 In my daily Bible reading, something from Psalm 81 immediately struck me – “But no, my people wouldn’t listen.  Israel did not want me around.  So I let them follow their own stubborn desires, living according to their own ideas.”1 I immediately recognized this as humanism. People reject God, and live according to their own ideas. They call it “reason.” Humanists of course put a positive spin on this. The definition given on the American Humanist Association website is: “Humanism is a progressive lifestance that, without theism or other supernatural beliefs, affirms our ability and responsibility to lead meaningful, ethical lives capable of adding to the greater good of humanity.”2

Darwinists themselves connect this rejection of God with The General Theory of Evolution (molecules to man). The Humanists UK website states: “Charles Darwin is centrally important in the development of scientific and humanist ideas because he first made people aware of their place in the evolutionary process when the most powerful and intelligent form of life discovered how humanity had evolved.“3 So Charles Darwin is a hero to humanists. They even celebrate Darwin Day.4

There are some other very revealing statements made in this Humanist UK article on Charles Darwin. The article quotes Charles Darwin stating “Could this extraordinary variety really be explained by the idea that God had created all the species on Earth in six days?”4 Readers of Creation Magazine will immediately recognize this as a straw man argument. Genesis 1 states that God made the kinds of plants – “Their seeds produced plants and trees of the same kind.” And God made the kinds of animals – “each able to produce offspring of the same kind.”5 The Bible does not say that in the six days of creation God created every species as defined by modern day scientists. It is sad that this was evidently a true misunderstanding of the Bible by Charles Darwin. I would also add that if God had chosen to, during the six days of creation, a being that spoke the universe into existence could certainly have created all of the different species of plants and animals recognized today. But that is not what the Bible says.

The article also states “Humanists today tend to think that moral values must have evolved because they are useful to our species.”4 This explanation for morality exposes one of the big problems with Darwinian evolution. Humanists claim that people can be “GOOD WITHOUT A GOD.”6 But Darwinian evolution is totally inconsistent with even the concept of morality. True morality is not based on what is useful or what helps you survive. True morality is based on what is right. And for Christians who accept the idea that God used Darwinian evolution (theistic evolution), the article quotes Charles Darwin:

Dear Sir,
I am sorry to have to inform you that I do not believe in the Bible as a divine revelation & therefore not in Jesus Christ as the son of God.
Yours faithfully
Ch. Darwin4

Another webpage – Non-Religious Beliefs – by the Humanist UK states: “Humanists base their moral principles on reason (which leads them to reject the idea of any supernatural agency), on shared human values and respect for others.”7 It seems like I have heard something along those lines before, or at least the “respect for others” part of the statement. Now where could it have been? Oh, Yes! Jesus! In Mark 12, in stating which commandments are most important, Jesus states: “The second is equally important: ‘Love your neighbor as yourself.’ No other commandment is greater than these.”  I like it better the way Jesus said it. And basing morality on God’s word rather than human reason puts a person on solid footing. When it comes to human reason, you have to ask yourself: Who’s reason? The French Revolution was all about reason and 40,000 heads were sliced off.8 And for Christians who just want to stick to the New Testament, Jesus was quoting from Leviticus.9

So it is critical to understand that Darwinian evolution is not just a scientific theory. It is part of a worldview that the Bible warns about. One final warning to humanists is found in the book of Isaiah. Isaiah 50 states: “But watch out, you who live in your own light and warm yourselves by your own fires.  This is the reward you will receive from me:   You will soon fall down in great torment.”10