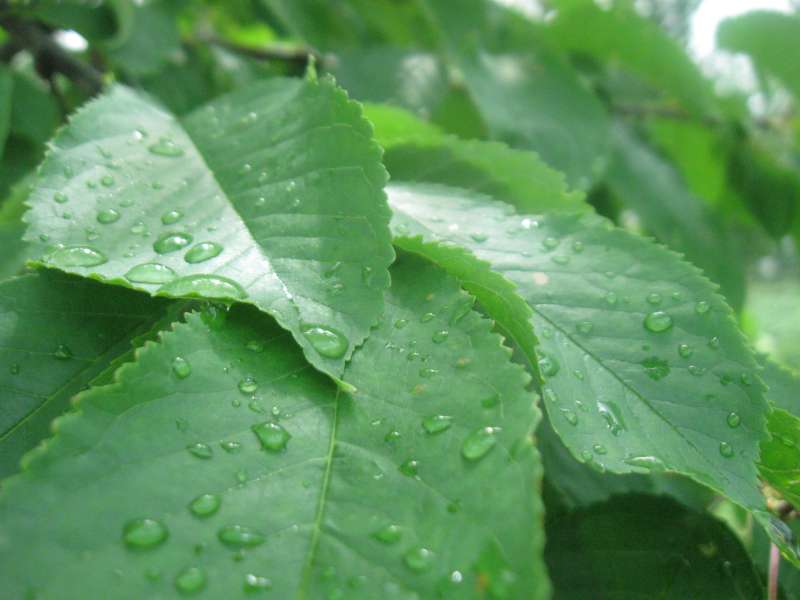 Many people misunderstand what exactly faith is. Because of their misunderstanding of what faith is, many Believers have done harm to their own cause. Some Believers say that faith is something one holds regardless of evidence. Others say that faith is something one holds contrary to the evidence. Others, yet, say that to even logically/rationally weigh aspects of The Faith is the same as not having faith (i.e. the person’s salvation then is regarded as questionable since we are saved through faith). This is the mentality that one should “leave his brain at the Sanctuary entrance.” I submit to you that all of these ideas about faith are wrong.

Consider how Deuteronomy 6:5 (also quoted by Messiah) commands that we are to love God with all our mind. One who thinks that one must “turn their brain off” to love God is in serious error. In fact, 1 Peter 3:15 says, “…be ready always to give an answer to every man that asketh you a reason of the hope (faith) that is in you…” This is in stark contrast with those who say that faith is something one holds regardless to, or in spite of, evidence. Clearly, this picture of faith cannot be right. However, there is yet one more popular misunderstanding of the nature of faith.

Some believers try to explain faith this way. They say that one must first use reason and evidence to eliminate possibilities but that there comes a point when reason can go no further. At which point, they maintain, faith takes over and accomplishes what reason couldn’t and makes a commitment to a religion. What this approach actually does is make faith in God irrational (i.e. without a reason for the hope within us) because there would be no logical/rational/scientific reason to have chosen Christianity over another religion which also satisfies scientific criteria. This kind of thinking does two things: one, it makes The Faith unprovable; two, it promotes at least a limited form of pluralism, because Christianity would not be an objectively true religion (that is, true in all cases regardless to what any persons think), but rather only a subjectively true religion (that is, true for some and not for others since it is a matter of a personal “irrational faith”).

In this way, people put reason above/before faith. In truth, however, it goes the other way around. The acquisition of faith precedes the acquisition of knowledge in every case. For example, in order for a student to learn what their teacher is saying they must first have faith that the teacher knows what they are talking about. Another example, someone on the street can say that the necklace they are selling to you is real gold, but you will not purchase it unless you first have faith that he can be trusted. This means that even the Atheist must first cling to a faith in Naturalism/Materialism before he can “stand” on science. And so the question of whether God exists was never of the nature of “which religion is scientifically provable, if such a thing exists” but one of “which faith’s assumptions are coherent, and defensible, and on which science can safely rest?”

“Wait a minute,” you say, “you said that faith precedes knowledge, doesn’t that make Christianity ‘irrational’ for which you condemned other definitions of faith?” No, because as in the student/teacher example, the student can see that his math teacher has a PhD in Mathematics Education, and therefore has reasonable faith that his teacher knows what he is talking about. This is the idea that history provides the qualification for faith-worthiness. We as Believers can have faith in what God will do based on what He already did. He created the world, He made man on it, He bled and died for us so that we could be with Him. Hence, we say that God is worthy.

In our western mindset, the past is behind, and as we travel through time we move forward, towards the future. However, in the Ancient Hebrew mindset the past is in front, and we walk backwards towards the future. The Hebrews viewed time this way because like the modern saying “hindsight is 20/20” the past is clearly seen but the future is “unseen.” So when the author of Hebrews said that “…faith is…the evidence of things not seen,” (Hebrews 11:1) I believe he is saying that faith is the grounding of our hope in the “unseen” future, on what God has done in the past. 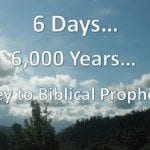 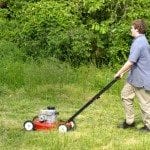