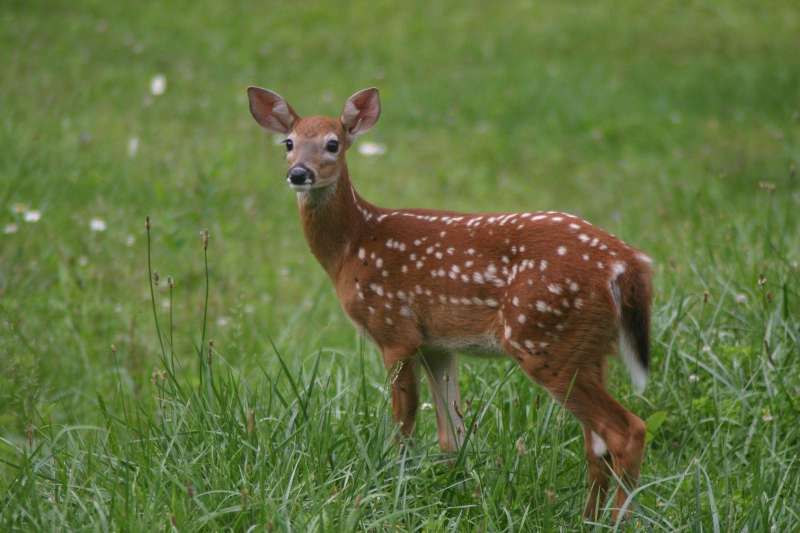 How long does it take to scientifically dismantle 50 years of Darwinian teachings? Start your timer: Gene Depletion + Natural Selection = Zero Neo-Darwinism. Stop your timer. It took me 4 seconds to destroy this foundational principle of Humanism which has held back scientific study and destroyed the Christian faith of billions of people over the past fifty years. 4 seconds!

Darwinian evolution itself quietly failed due to its inability to provide any type of a mechanism which could add new and beneficial genetic data to existing gene pools. But rather than admitting we were created, Darwinists have been promoting Neo-Darwinism—that mutations add the new information that leads to Darwinian change. Such false science has misled many Christians. Barna Research reports that about 70% of Christian raised kids leave the Church as soon as they leave their home. That number climbs to 85% by the age of twenty! The false-science of Darwinism has also led to many compromised beliefs within the Church, beliefs which force God’s inspired Word to fit secular interpretations of evidence, undermining the authority of Biblical teachings. Results include making the Church irrelevant in the eyes of the world.

However, Gene Depletion is the scientific principle that mutations are caused by the sorting or loss of the parents’ genetic data, while Natural Selection removes the genetically weaker mutant, preserving the gene pool and PREVENTING Neo-Darwinian change. Real science proves that dogs can only produce dogs. In other words, kinds can only bring forth after their kind, just as we are told ten times in the book of Genesis!

I have been teaching this since 2002, and today, these simple facts are beginning to show up in secular writings. In “Genetic Entropy: The Mystery of the Genome”, Dr. J. Sanford of Cornell, holder of 25 patents for genetic research, examines the validity of Neo-Darwinism’s claim that mutations plus Natural Selection has led from goo-to-you evolution. His book, revolutionary in the Darwinian-worshipping world of modern science, reveals that the human genome is deteriorating due to what he refers to as Genetic Entropy (Gene Depletion). He lays out the obvious scientific case that Gene Depletion + Natural Selection makes Neo-Darwinian change impossible. As always, real science is a Christian’s true friend.

It took me just 4 seconds to destroy the foundation of Atheistic-Humanism which is taught in public school and college textbooks as if it were a scientific fact, undermining the faith of millions of Americans each year. The important question is: How long will it take to get this truth to Christians?! Start your timer. 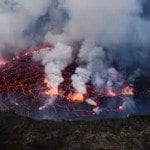 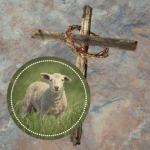