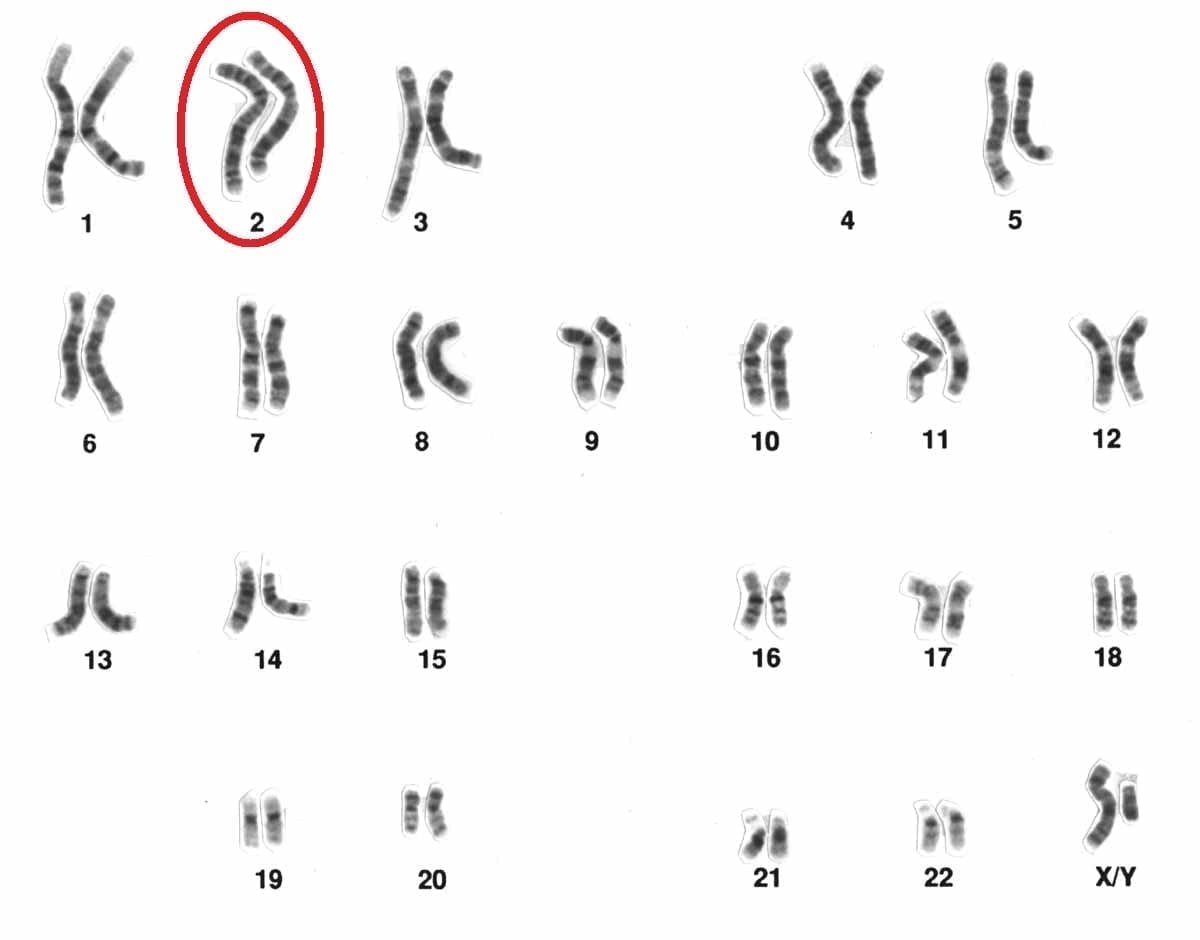 The simian chromosome 12-13 fusion to human chromosome 2 theory is a favorite of the evolutionists. However—even if it were true (of which there is new evidence for great doubt)—it would be very heavy evidence in favor of …

Here’s how that works.

What the evolutionists don’t highlight is the following:

Yes, human chromosome 2 bears some color-bar-pattern resemblance to the two ape chromosomes 12 and 13.  But two bits of pure logic kill the whole idea that it can mean anything positive for the common-ancestor theory.

First, it is no surprise that ape chromosomes should look a lot like human chromosomes. Of all God’s created Kinds, the monkeys look the most like us, have the most similar physiology and biochemistry—and so it would follow with the common-design theory (as well as the common-ancestor theory) that simian and human chromosomes should have a similar look, structure, and function…just to the exact same degree as our bodies would have a similar look, structure and function.

The similar color-banding is neutral and transparent to the argument (although common-ancestry folks are in denial of the obvious reality that these features support both models).

So when did the fusion take place?

To match the actual evidence the fusion theory would require a fantastically unlikely timing for the event.

… to make your theory look not impossible.

Plus, the newest evidence does not support the fusion at all

If simian 12 & 13 had fused at their two ends, then the middle “telomeric” part of human 2 would be much larger.

Note: This matter came up in a debate I had with an evolutionist professor who was the Faculty Sponsor of the Atheist Club at Marshall University in Huntington, WV.
If you would like to see the video of the debate between Dr. Jackson and Prof. Mays (Tues July 17, 2018) go to the FB page for England Hill Free Will Baptist Church in Catlettsburg KY.

Skip through the first 35 minutes since there was a known problem with the sound and so the debate really didn’t start until then. 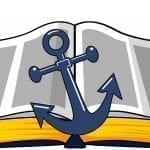